Coming from a performing arts background; Tareq Liddawi aka (Vertigo), a Dubai based Dj, was occupied by dance and music all his life. “Nothing was as satisfying as moving along a melody, feeling every beat and rhythm” he says.

By time, his fascination with music started to rise as a raw piece of art and he started to focus on that alone. He is interested in several music genres and he does experiment with blending different ones together. His favorite music is one that has depth and heaviness, a material that can alter the mind, soul, and imagination.

Vertigo is working on a few original mixes in his home studio that has a combination of both Deep House & Melodic Techno and are expected to be released in 2016. 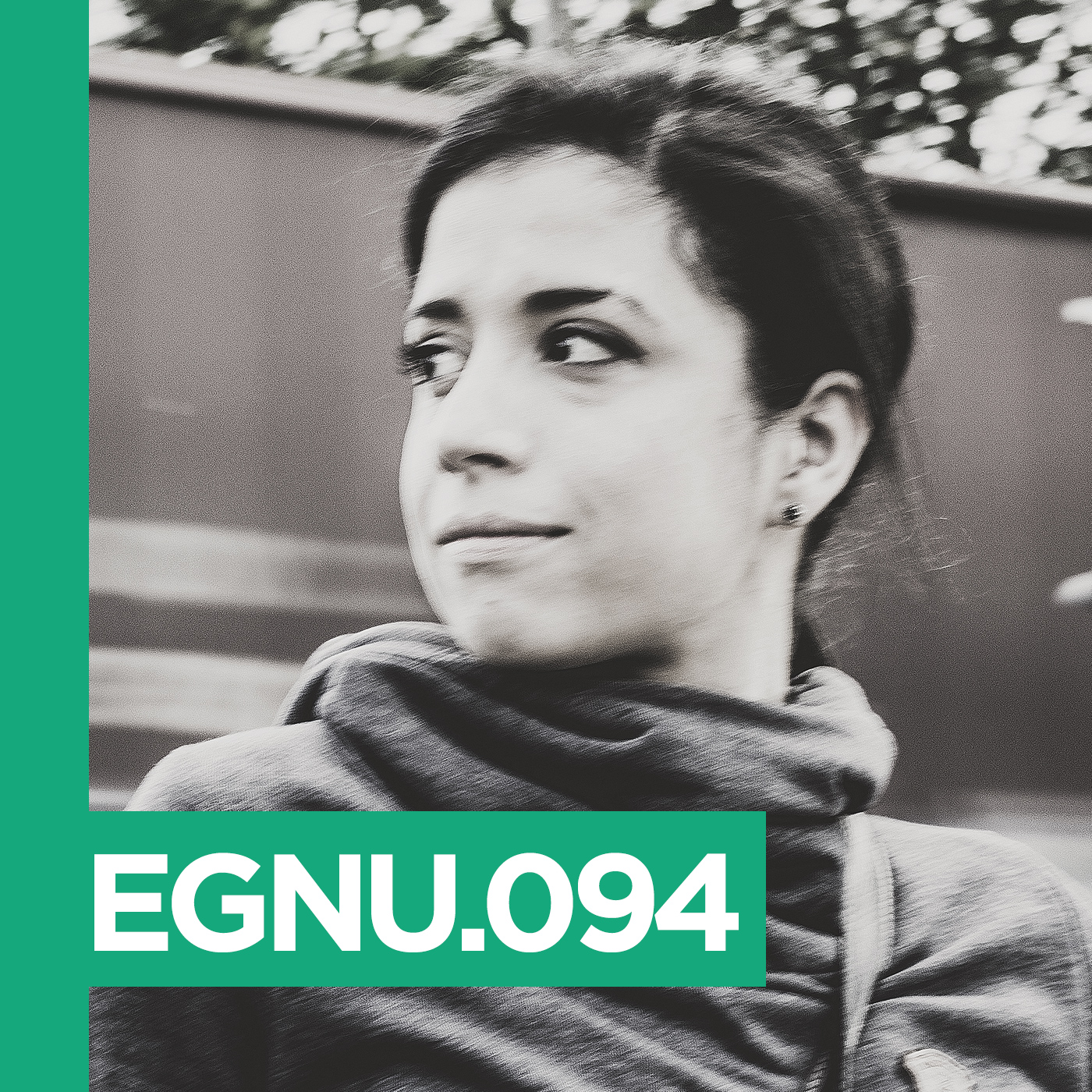 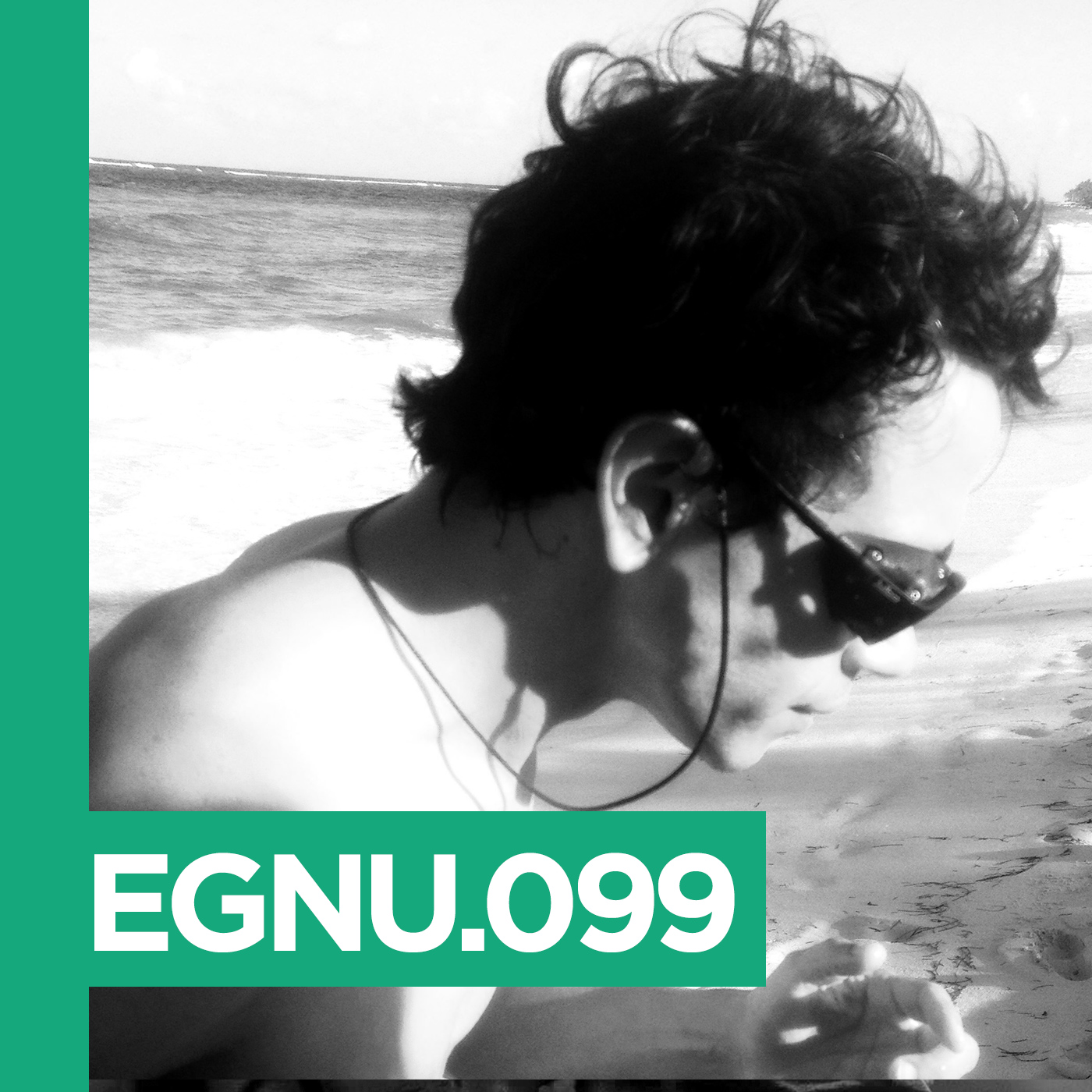 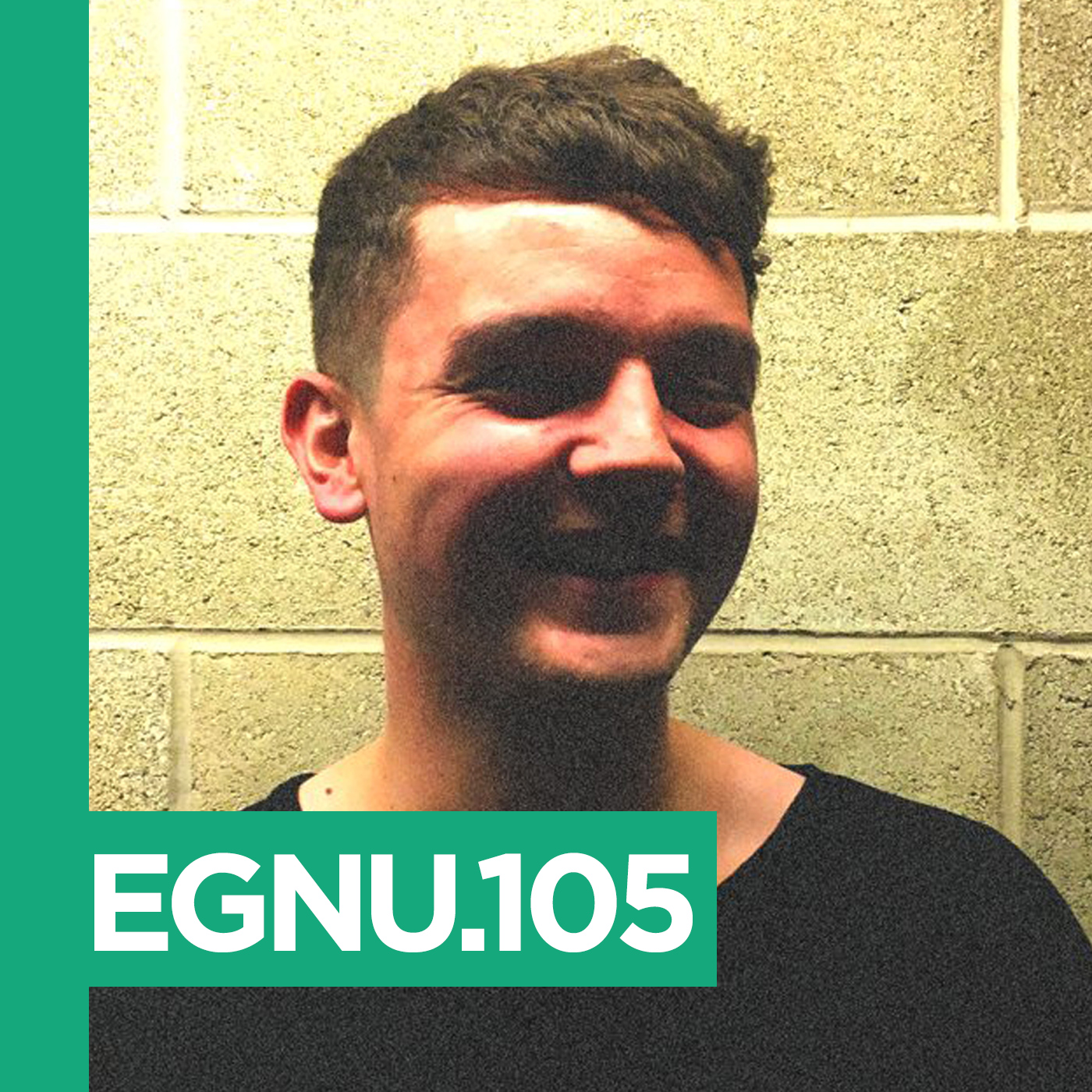 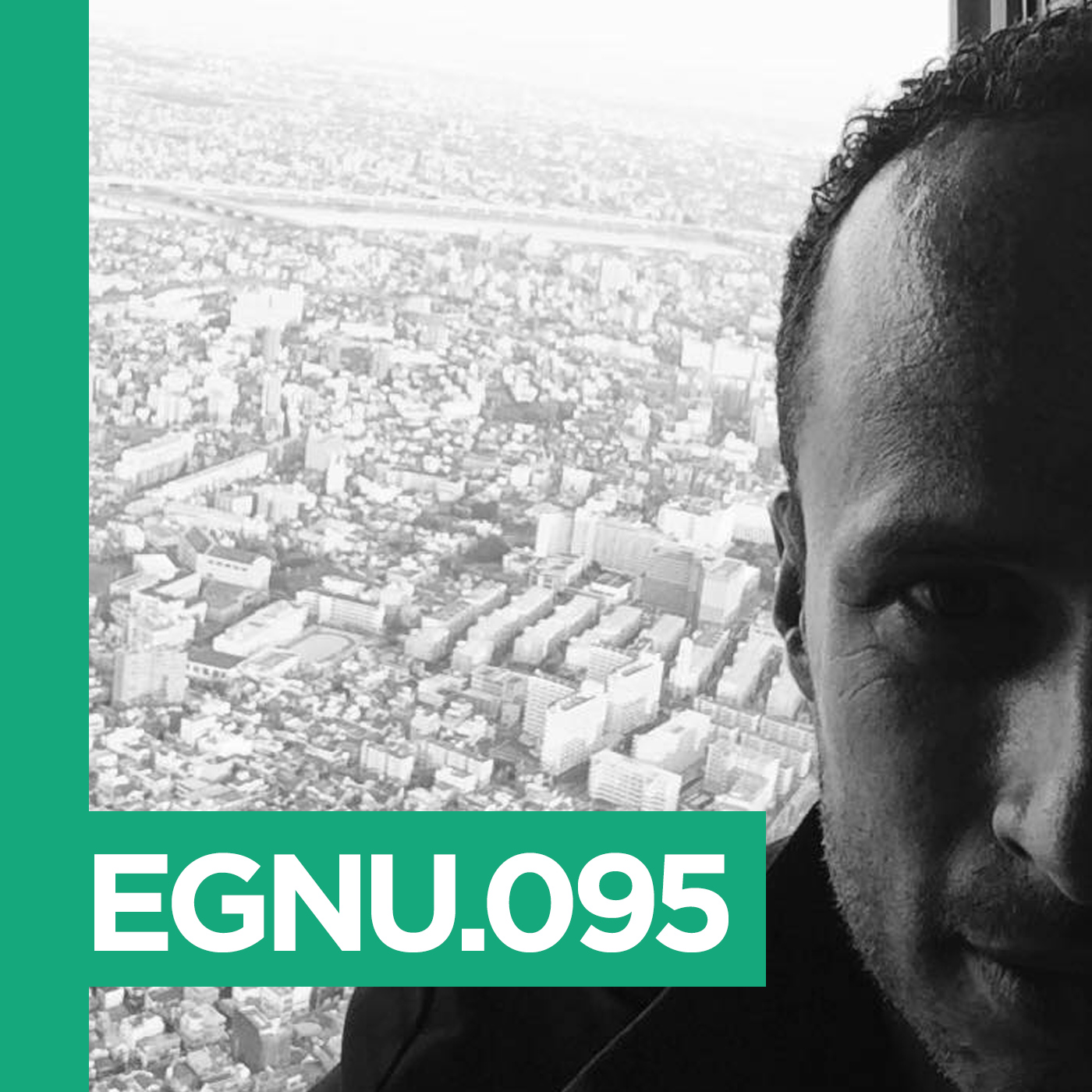