A Motor City, Berlin, London hybrid, Ryan Crosson is a complex artistic creature. Equal parts energetic, down to earth Detroit native and ultra-refined, musical aesthete, Ryan has one ear to the club and one ear far, far beyond. Known the world over for shape shifting, shoulder shaking tracks on groundbreaking labels including Wagon Repair, M_nus, Spectral Sound, and his own Visionquest, Ryan’s production and sampling practices depart from the worlds of house or techno by referencing musique concrète, Downtown New York funk, and East African jazz. Born and raised on a steady diet of post-apocalyptic landscapes, dark warehouses, and the sounds of Plastikman, Matthew Dear, Magda, and Villalobos, Ryan’s DJ sets expand the horizon of possibility without sacrificing dance music’s core element of sweaty, hedonistic fun. His unique musical vocabulary and tireless dedication insure him a place in the dynasty of forward-thinking techno transplants.

Alongside Lee Curtiss and Shaun Reeves, Ryan is responsible for running Visionquest Records, one of dance music’s most cherished and eclectic imprints. Ryan and his partners in Visionquest have honed a whole new landscape of lush, organic techno and esoteric leftfield electronica. In 2014, Ryan helped oversee the construction of Visionquest’s newest ventures —their digital arm and sub-label Brachtune, as well as Visionquest Special Edition, a vinyl only imprint that leans towards the kind of after-hours, dubby tracks that will remind long-time friends and fans of Ryan’s early morning sets in the notorious “Tesh Club” basement.

An enthusiastic and hardworking DJ, Ryan crisscrosses the world both as a solo act and as part of the Visionquest trio. He has played at the world’s best clubs across six continents. Starting with the Visionquest DC 10 takeovers in 2012, his long-standing love affair with Ibiza grows ever stronger, with a regular appearances at Marco Carola’s Music: On, CircoLoco at DC10 and with Luciano’s Vagabundos events.

2016 sees big changes and new goals for Ryan. A move back to the States finds him settling in Brooklyn, New York with a mind to head back into the studio for multiple long term projects. A second album with long time friend and partner Cesar Merveille will see the pair continuing to mesh live classical and jazz musicians with modular and analog based electronics. 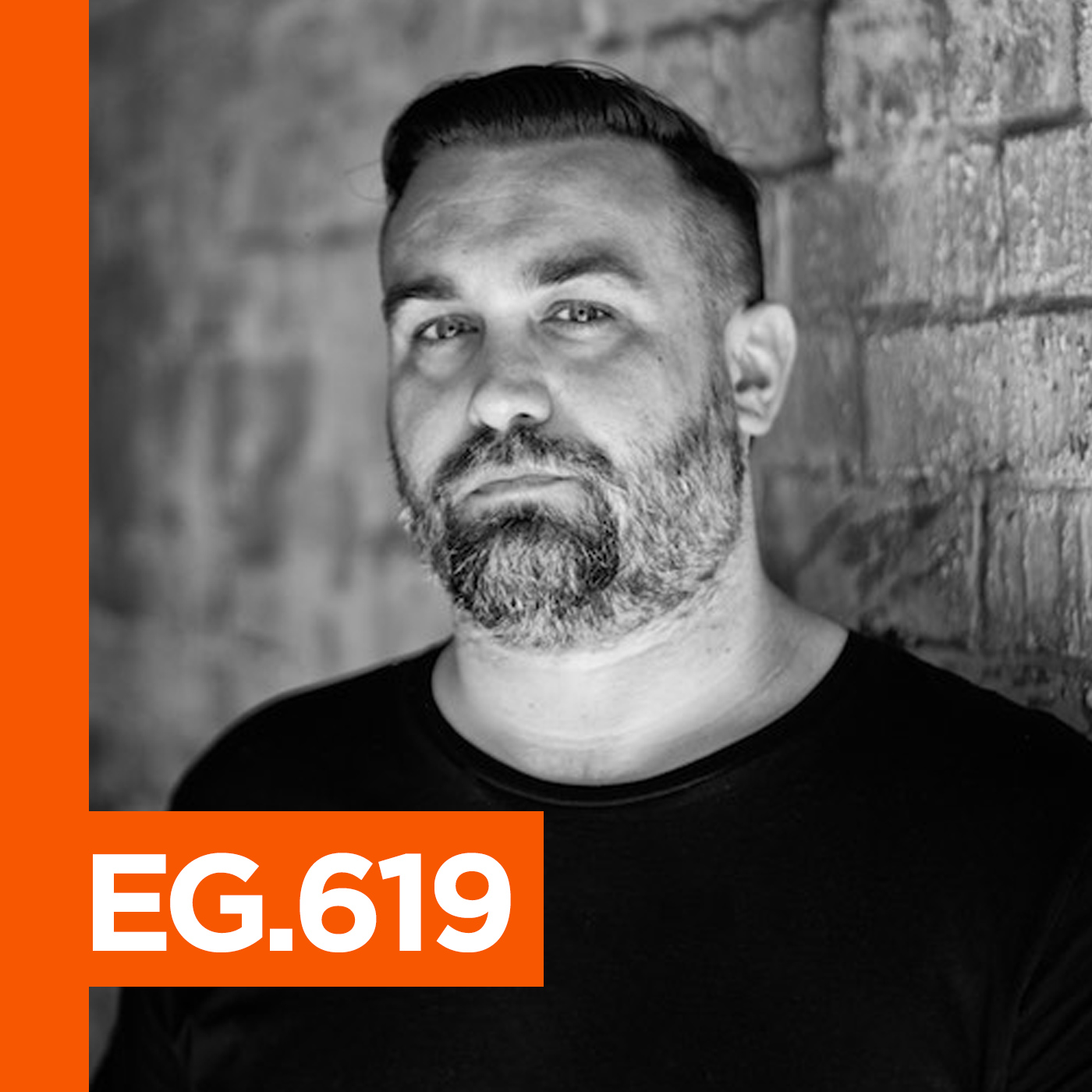 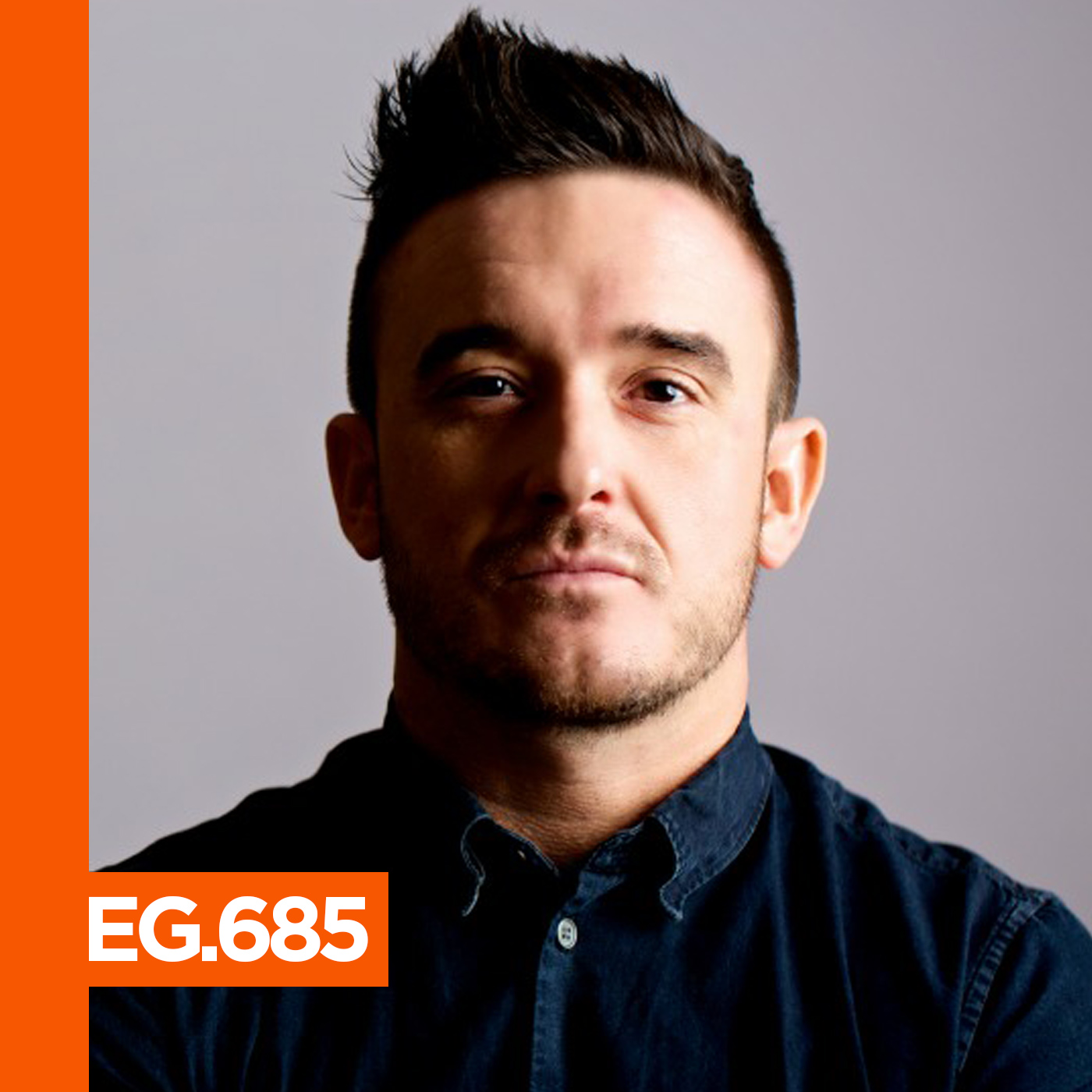 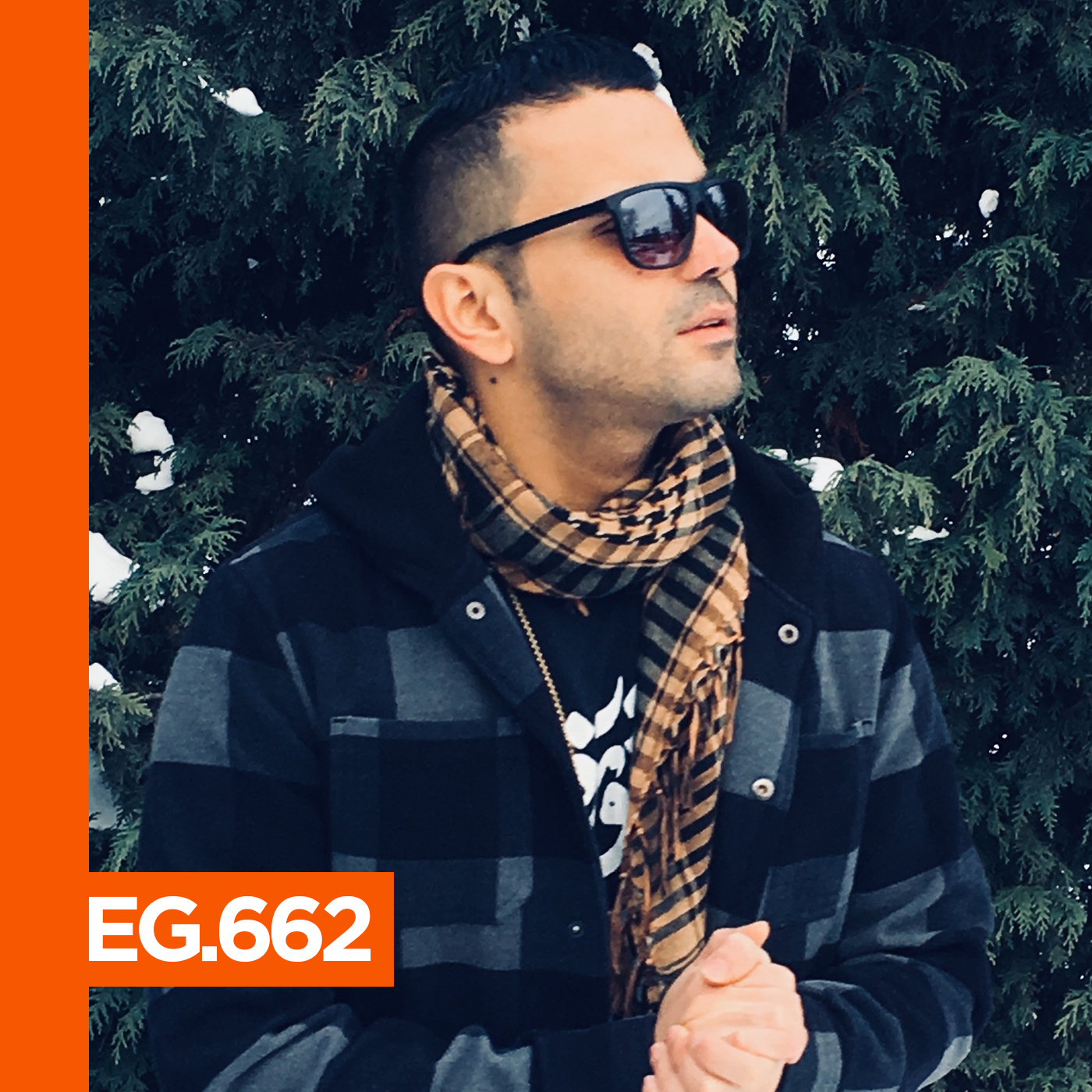 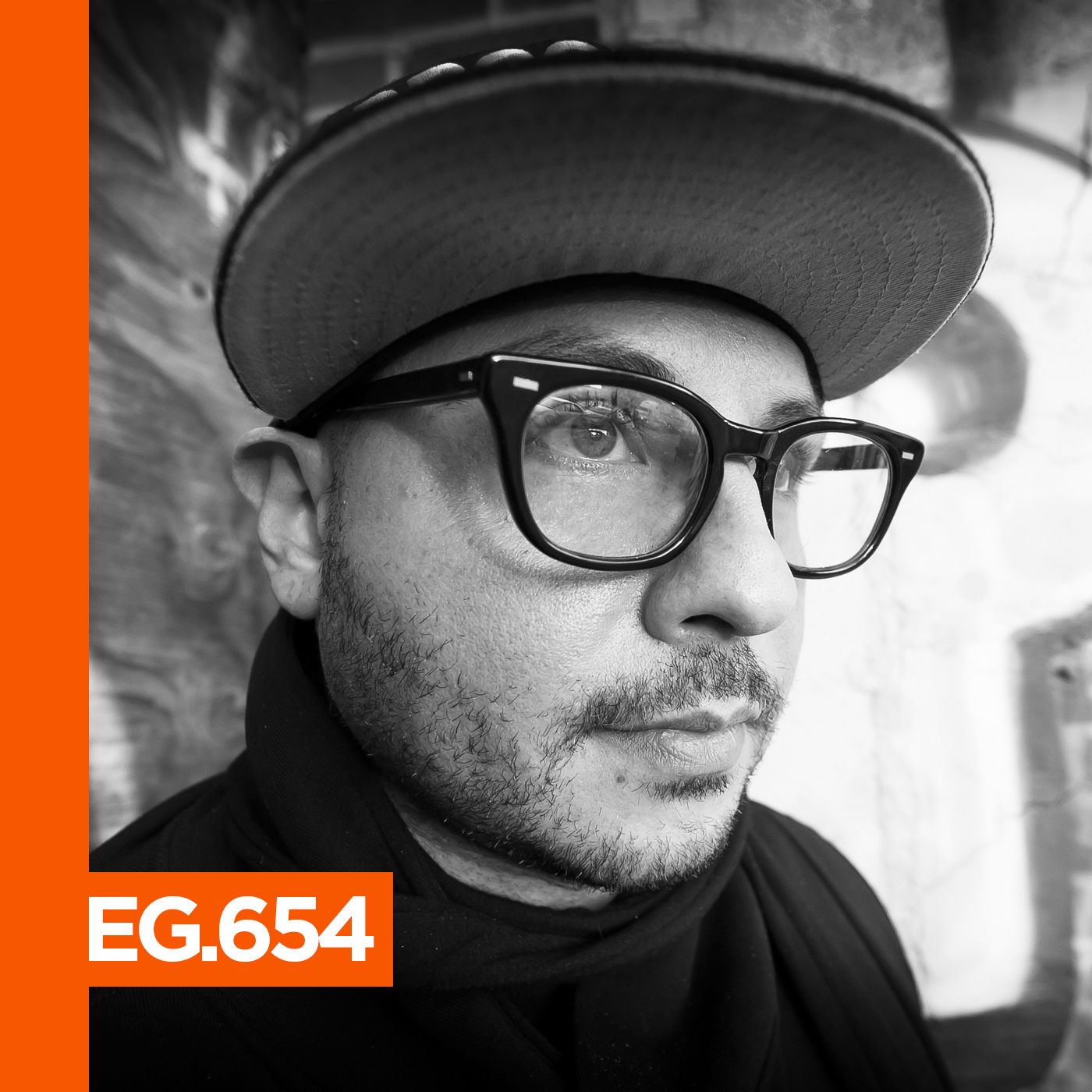 SoundCloudTwitterFacebookInstagram
Copyright Electronic Groove 2016. - All Rights Reserved
Back To Top
×