Born in Nottingham in the late 80s, Curtain was always destined to be a character! The only real influences he recollects as a young child are listening to Prodigy tapes in his dads Ford Escort, not really having a musical background or family he was forced to create his own paths.

Around the age of 15 Adam started spinning 2-step, garage and early dubstep in his hometown. By 2008-2009 he was playing around the country off the back of his successful club-night and decided to take the plunge and move up to Leeds.

This is where his focus started to shift to house music.

Attending staple Leeds institutes regularly such as Back 2 Basics, Louche, System & Mono_cult he quickly began to get a taste for house and techno.

Over the next few years his momentum shifted and he really started to work on his skills as a producer, putting relentless hours in at the studio and subsequently moving back to Nottingham and opening his own Recording Studio – Racket Studios. His early housey works produced here were released on Viva Limited, Electronique and Left’d.

Fast forward a couple of years to 2015, Adam moved to London and managed to play in Fabric Room 1, NoFitState, You Are We London and at Burning Man amongst others. 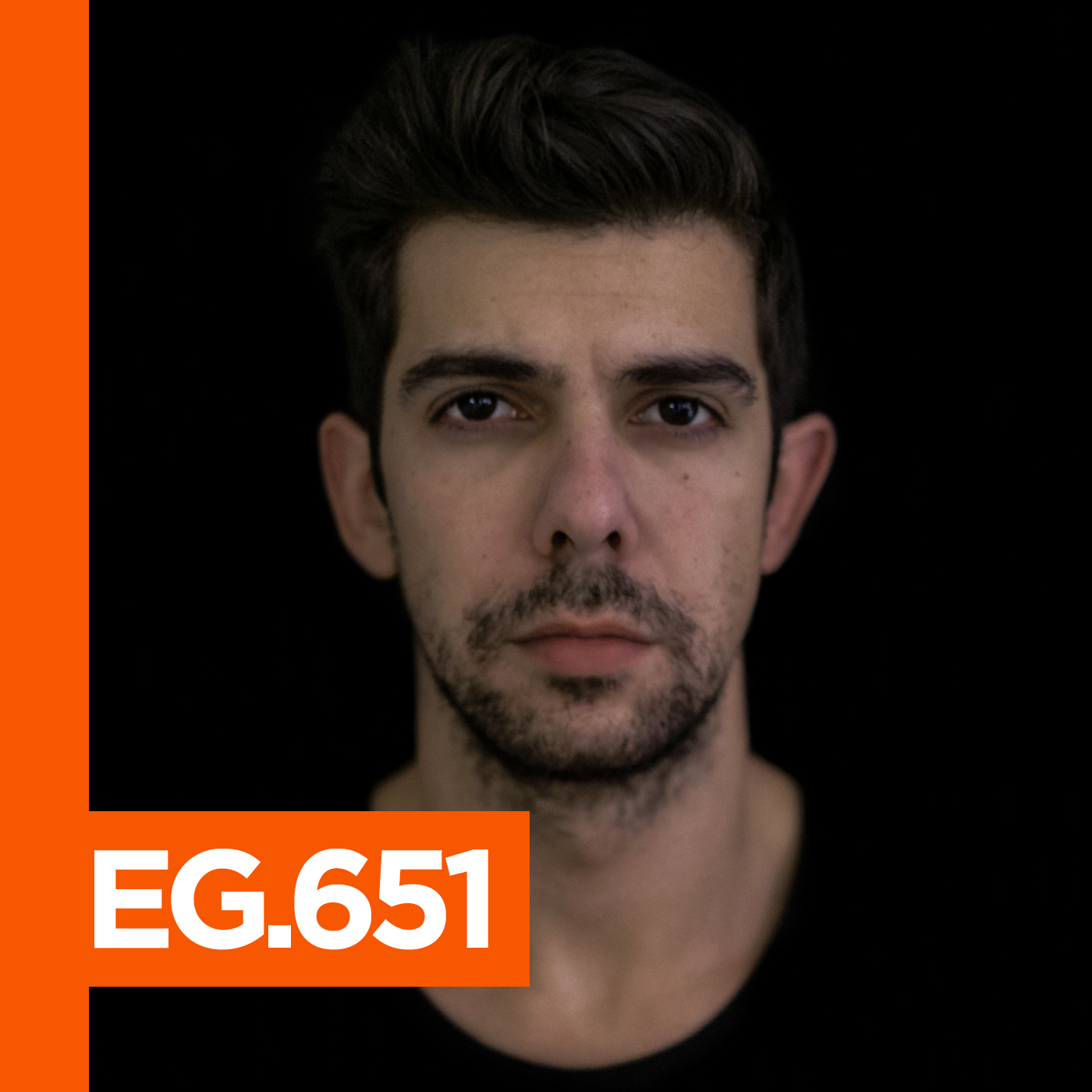 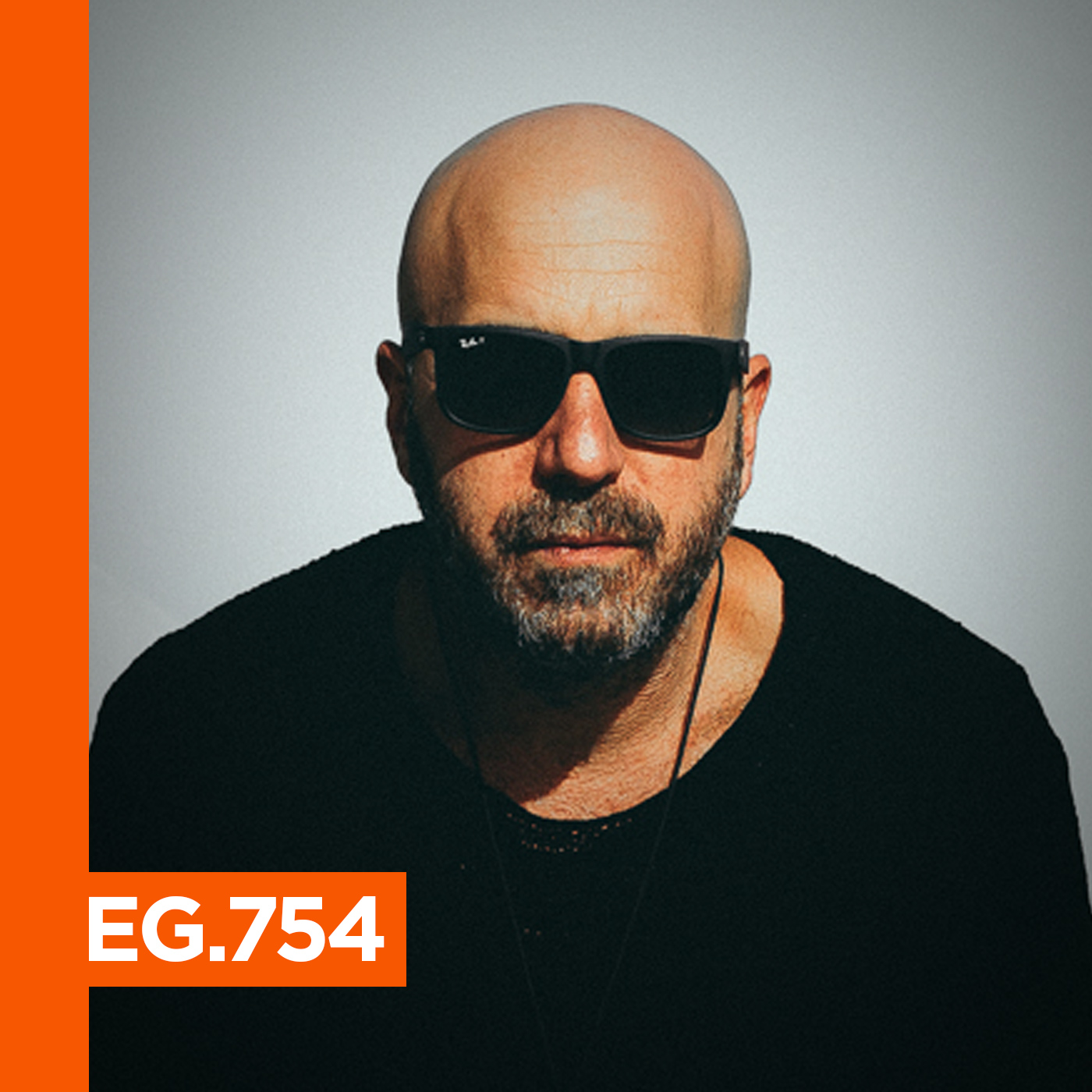 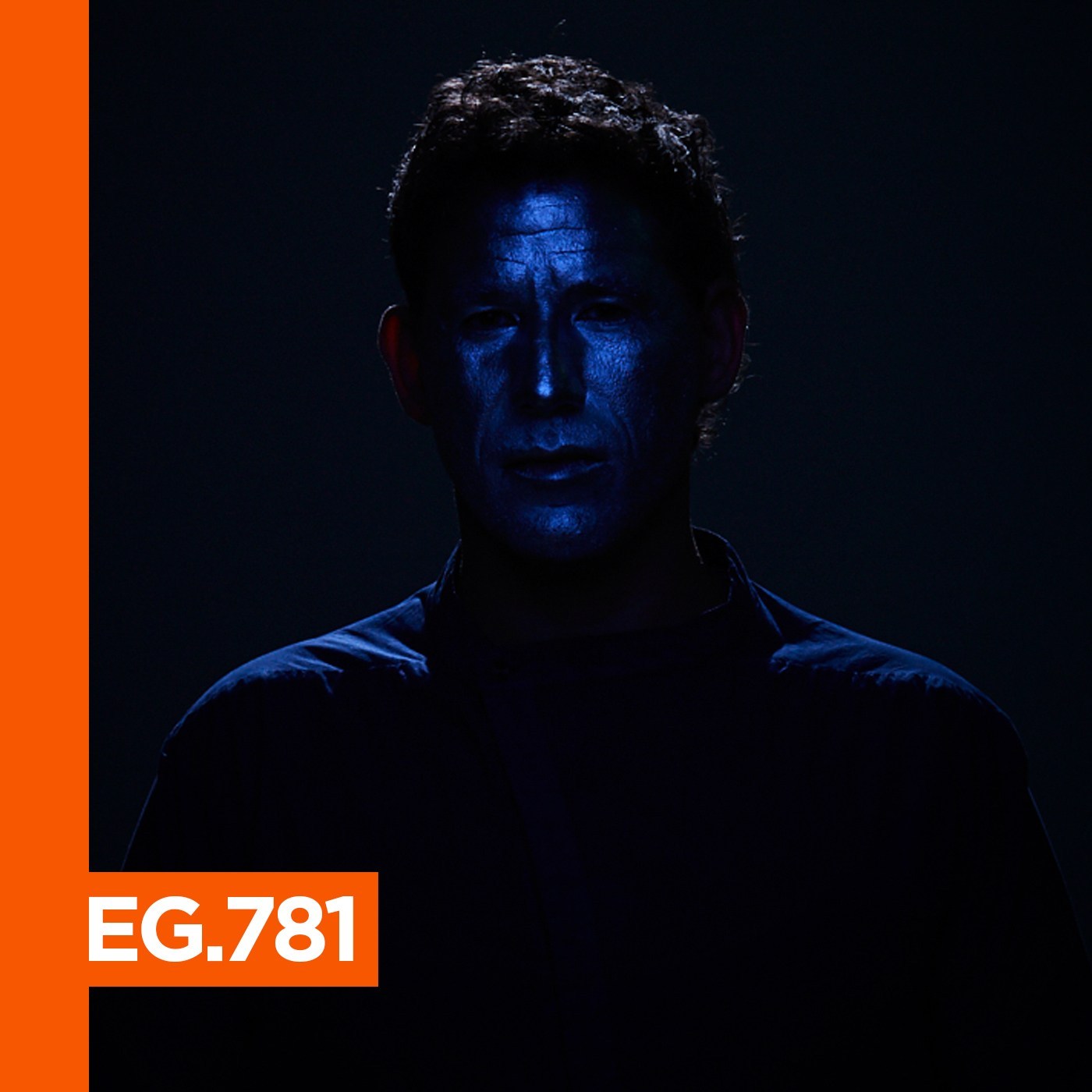 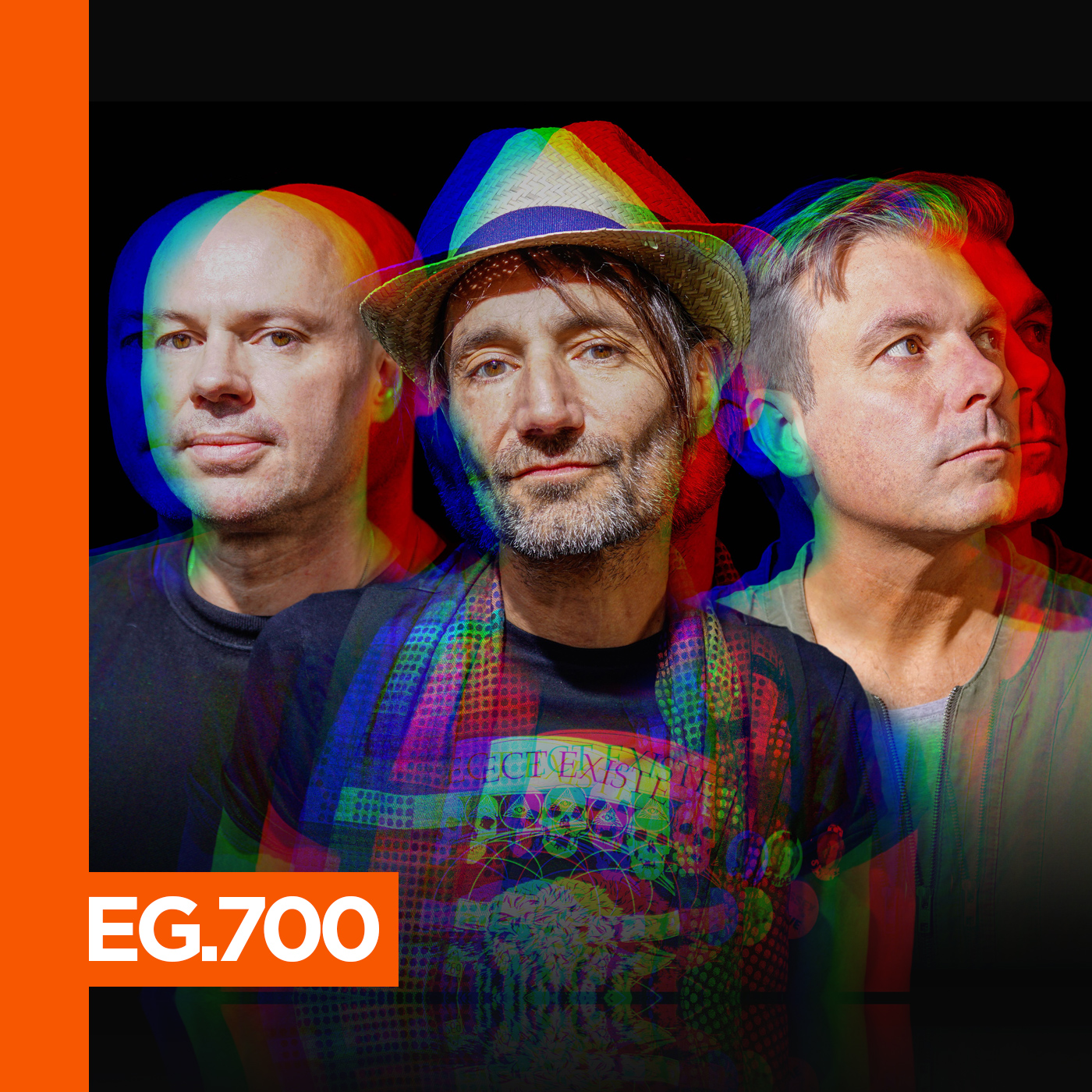 SoundCloudTwitterFacebookInstagramWebsite
Copyright Electronic Groove 2016. - All Rights Reserved
Back To Top
×