Marbs will be playing this weekend at the Desert Hearts Spring Festival. Click here for more information.

The sun fades, the last glitter trails of light hit the shimmering and spinning dusty desert disco ball. A throng of dedicated and debauched hard partying Marbie’s Barbies hurtle their way towards center stage (really…they’re Barbies), educated party-goers make their way to the dance floor, no questions asked, while whispers of “King of Darkness, crazy house and techno, psychedelic vibes” spread through the new night sky. The first melodic notes travel the space, ethereal beauty pouring from the stacked Funktion speakers, waving its way through the crowd. Your eyes close, your body grooves to the sounds and the beats and the thuds of the tech house that is now expertly laid out for all to enjoy. Dark and driving, thumping techno is paired with mystical, beautiful, melodic house. That passionately and expertly paired genre bending style can only mean one thing. Marbs has taken the decks.

Having grown up in Southern California with the now notoriously known motley crew called Desert Hearts, Marbs, an artistic kid, was primarily influenced by legends like Pink Floyd and Tool, while also listening to underground hip hop, reggae, and rock, displaying his no holds barred love for all genres from an early age. Flash forward to San Francisco’s Love Fest, art cars roaming the city, house music spilling from speakers, and Marbs’ musical tastes were forever changed thanks to ruler of the house music game and party guru, Lee Burridge.

After years of djing the San Diego, LA, and Burning Man party circuits, the Desert Hearts crew took it upon themselves to throw their own kind of party. One built on love, acceptance, and strictly, House and Techno, their 2012 one time gathering of 200 people in the Mojave (the coldest one ever, we swear!!) has turned into one of the most talked about and adored boutique festivals in the US. None of which could be possible without Marbs, lovingly coined, “Papa Bear”, he is truly the backbone of the project behind the scenes, where he runs most of the logistics with a steady hand and a humble heart. He’s easily one of the nicest guys on the planet and is the most modest of the crew, which is insane given his endless barrage of talents beyond his musical endeavors.  While Desert Hearts catapults successfully into the scene as a major player through their twice yearly festival, touring internationally throwing parties under the moniker City Hearts, and launching a (free!) record label, Marbs continues to hone his production skills and also blows the art game out of the water, hand drawing all of the label’s artwork and inspiring tattoo artists everywhere.

Marbs’ musical talents and humble dj presence commands any dance floor with his sounds of mystical darkness and whimsical tribal rhythms; the night sky is the limit for this King of Darkness. With a sound like no other, a heart of gold, and a determination matched by few, Marbs is sure to lead this movement of love until the very happy end. 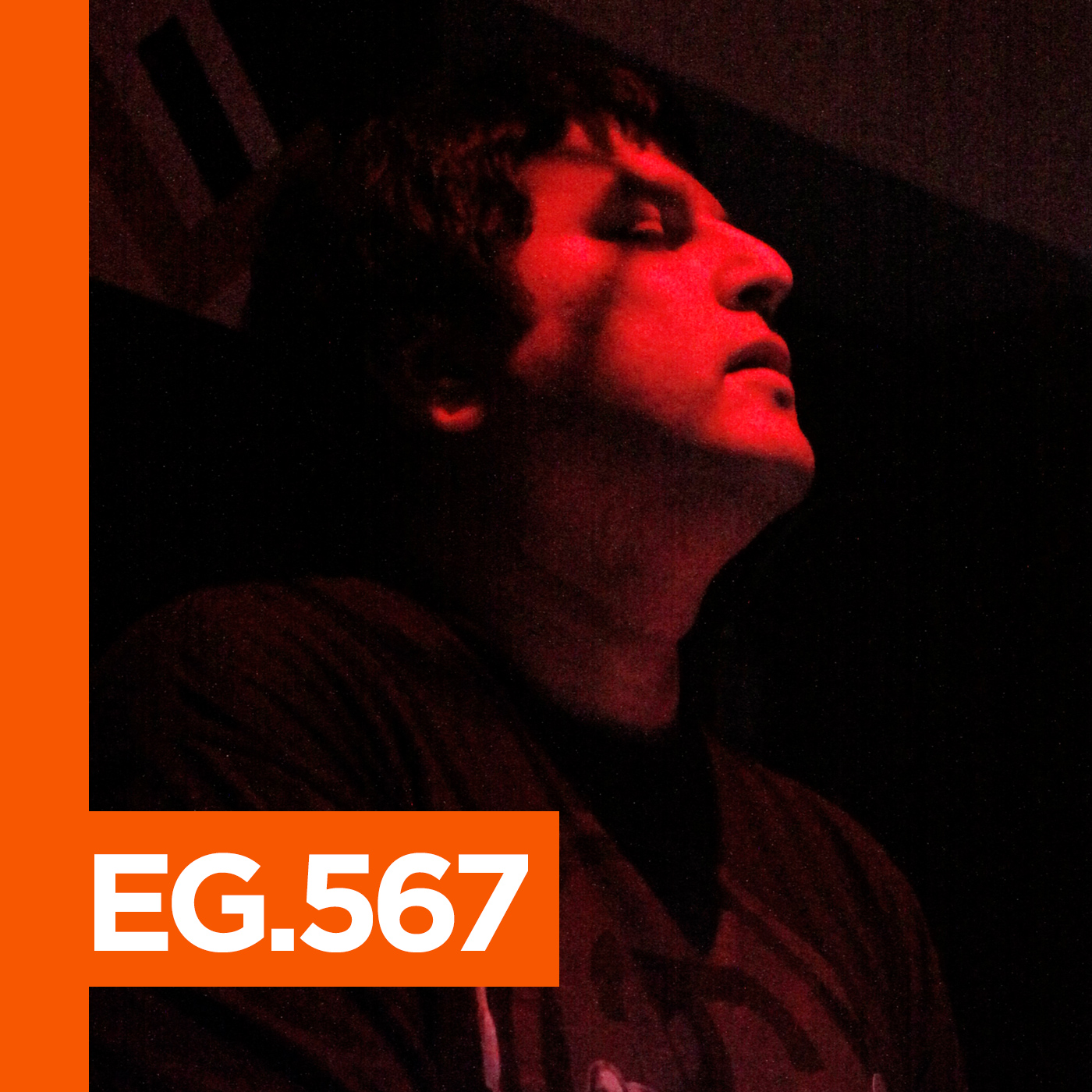 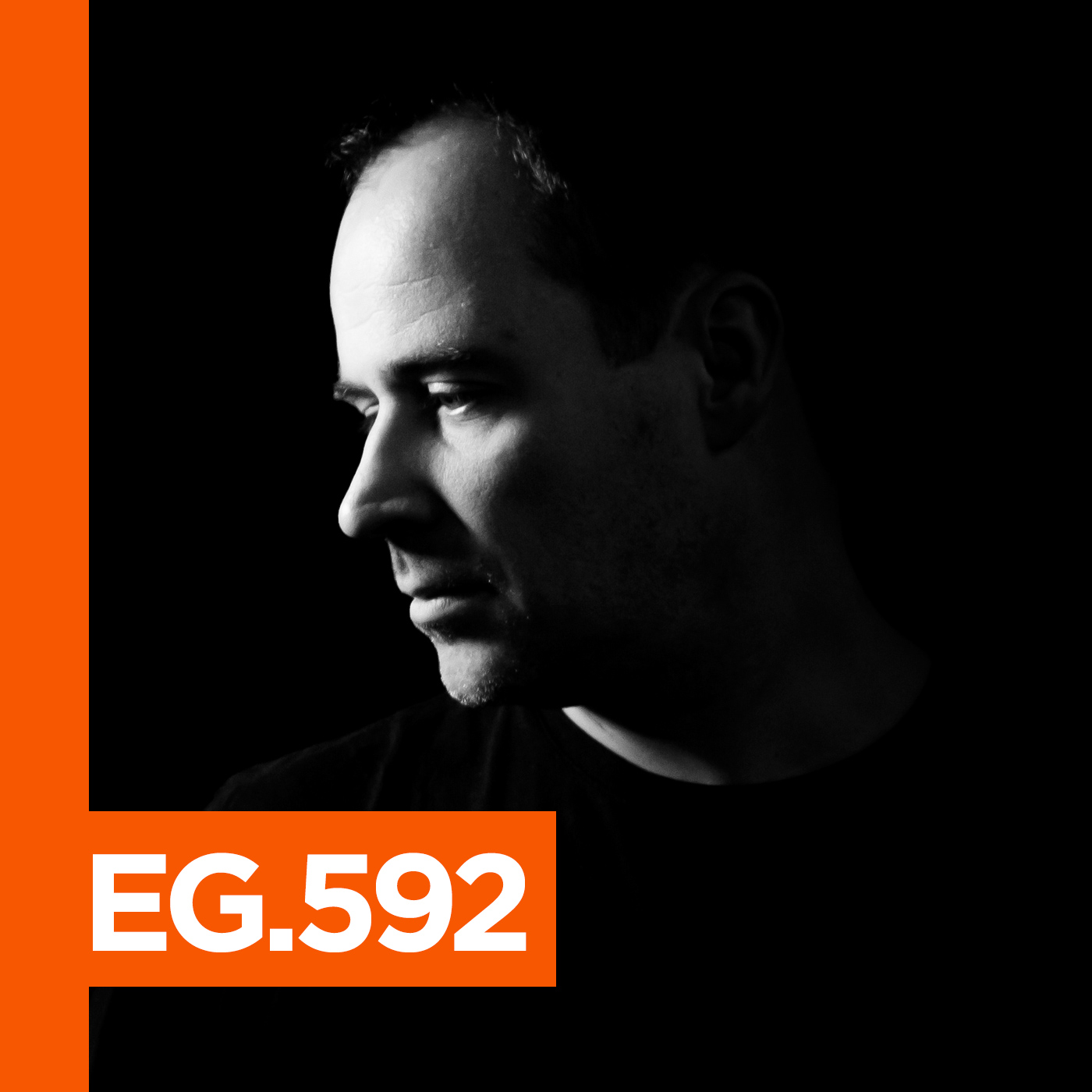 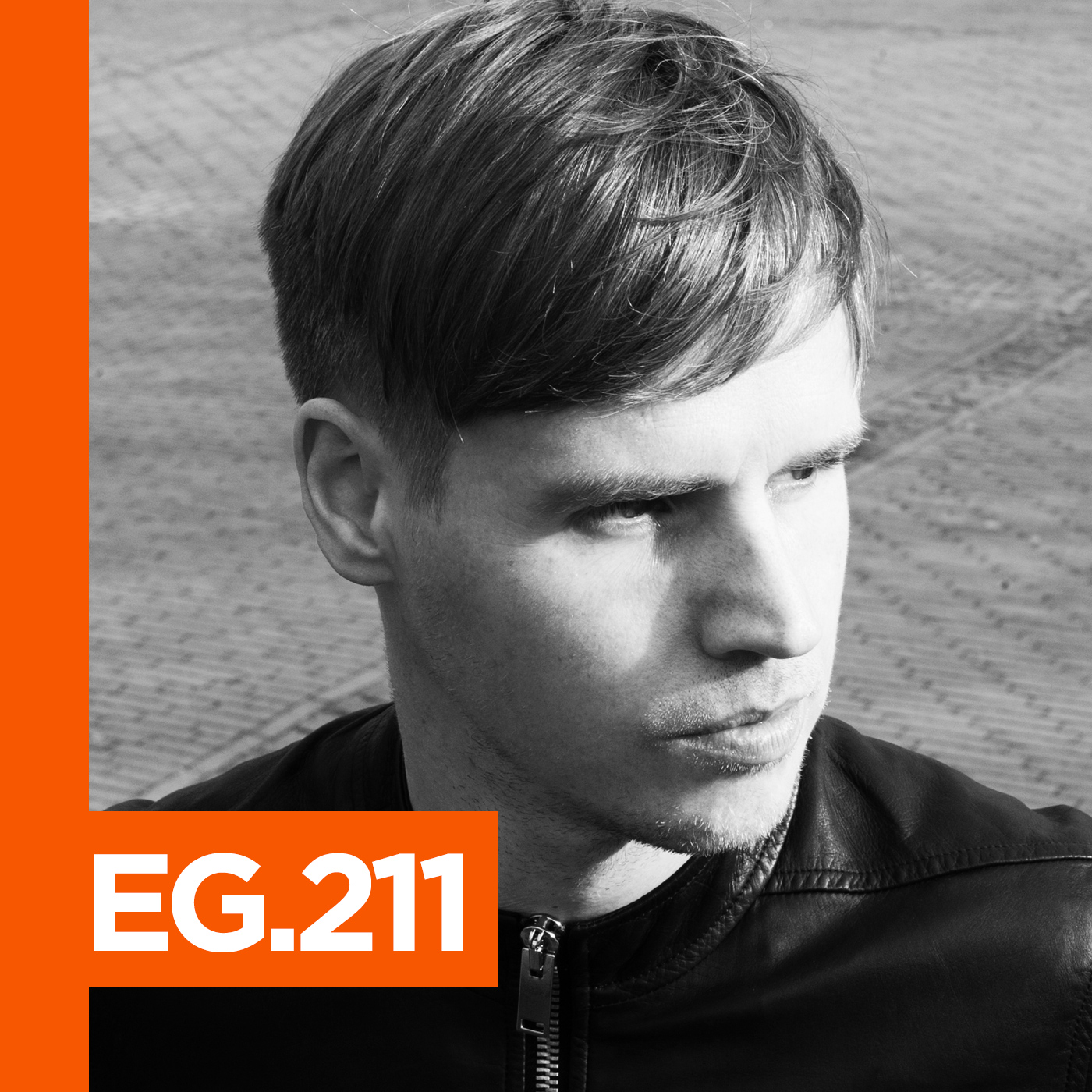 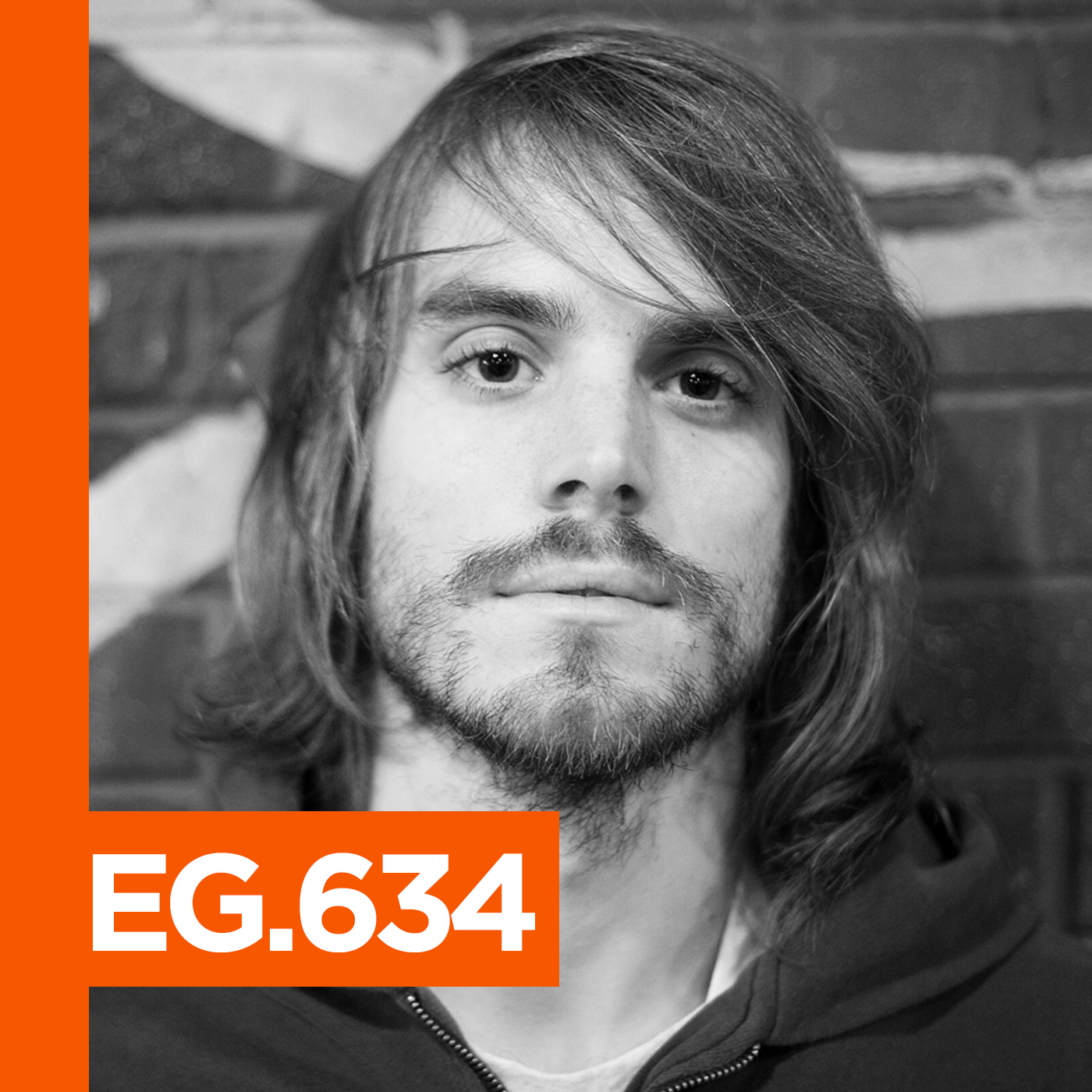 SoundCloudFacebook
Copyright Electronic Groove 2016. - All Rights Reserved
Back To Top
×