Ramon Tapia was born and raised in Holland, with a Dutch mother and Chilean father – his upbringing had an eclectic mix of cultures which in turn developed and influences his decision to follow his father’s footsteps and become a musician.

During his teenage years, he remembers the tales which sparked his imagination about dance music from his older sisters as they returned from a night out. During this time, he was listening to the early pioneers of Detroit techno and legends such as Michael Jackson, Quincy Jones, Kraftwerk and Front 242. But his interest in techno soon developed after many nights out, and he later decided to move to Belgium’s capital, Antwerp – originally to study as a jewelry and diamond cutter but he had a part time job in a record store which eventually decided where he wanted to take his career.

Self-taught, he slowly learnt how to produce tracks solo, where initially he mainly produced a tougher sounding techno. But he found his resurgence in the late 2000’s, where Ramon was signed to labels including Herzblut, Craft and Yellow Tail, forging a new school techno sound that blended the slower, sexier sounds of the contemporary vibe he has been schooled on over the last decade.

In 2010, he selected a number of tracks to be featured on New York’s legendary Strictly Rhythm label with the “Strictly Rhythms Vol 6” compilation. Featured a selection of artists including Ramon himself, this is where he really catapulted his name into the lime light and was the biggest turning point of his career.

This marked just the beginning of a long line of releases including a selection of EP’s and remixes to date on Toolroom, with his most recent EP “Yellow Submarine” smashing straight into the Beatport Top 10. His remixes and collaborations have come in the form of some amazingly talented and varied artists including Paul Weller, Armand Van Helden, Nic Fanciulli, Marc Romboy, Monika Kruse, Mauro Picotto, DJ Sneak and Umek.

With a nice collection of releases on some of the best labels, in 2012 Ramon decided to start his very own imprint with “Say, What” Recordings, as well as a collaboration label Aella Music which he runs together with Hermanez.

We can expect to see Ramon releasing an EP his own label into 2017, as well as a new project for GEM Records in the line-up. But first, his debut will be made on Hot Since 82’s label, Knee Deep. The EP will also feature two remixes from Ilario Alicante and Tiger Stripes, expect this one to be a huge hit, unleashing what will be a productive 2017! 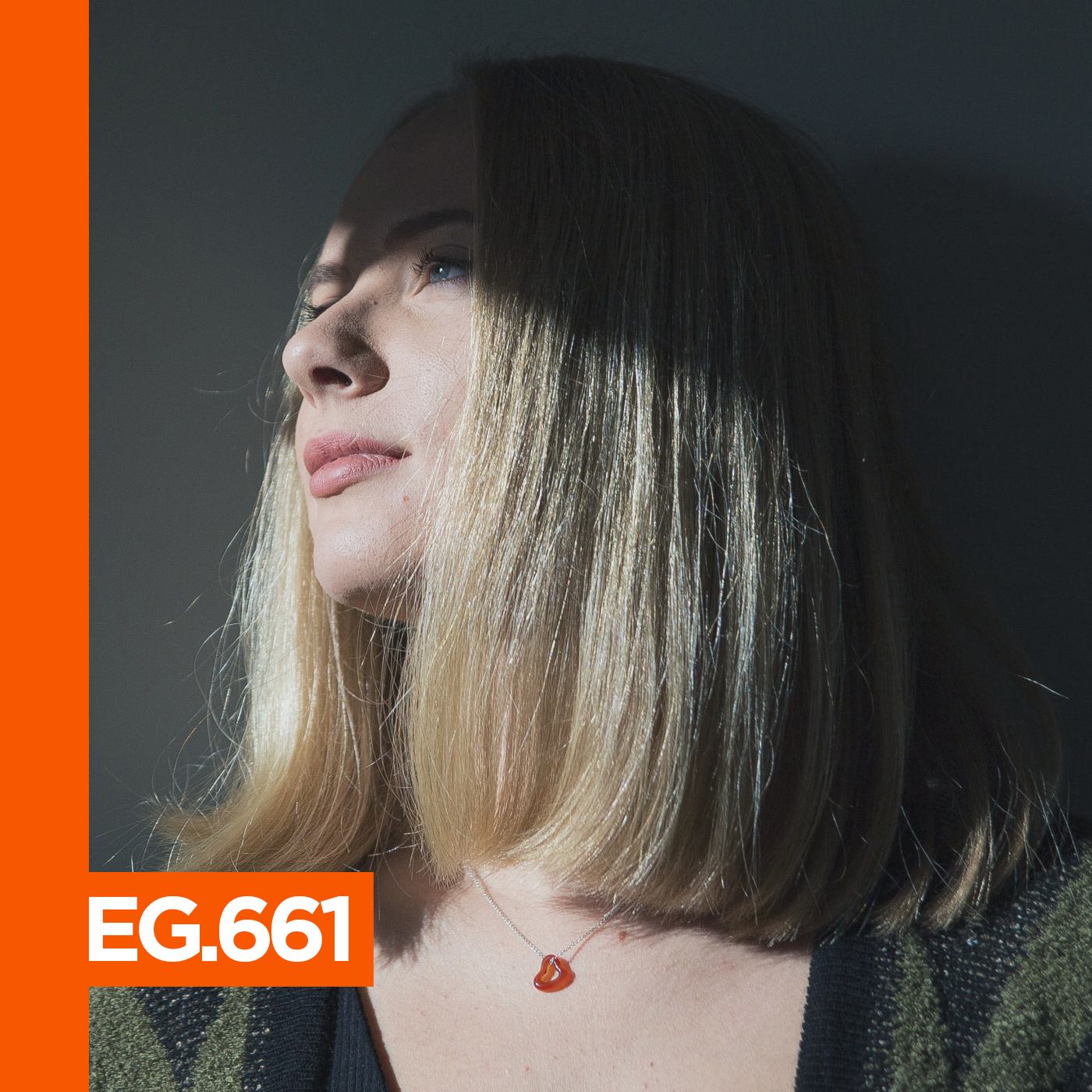 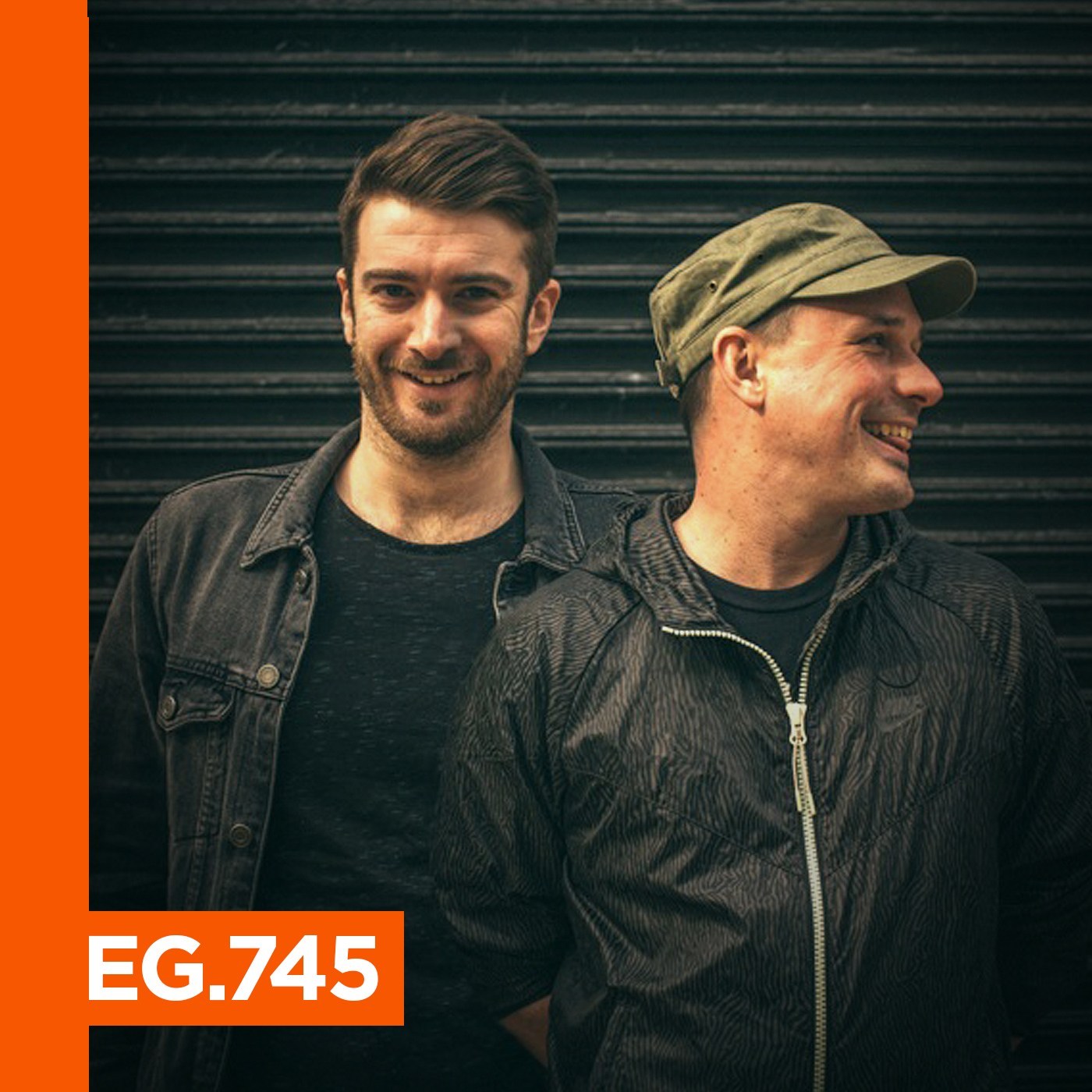 EG.745 Death on the Balcony 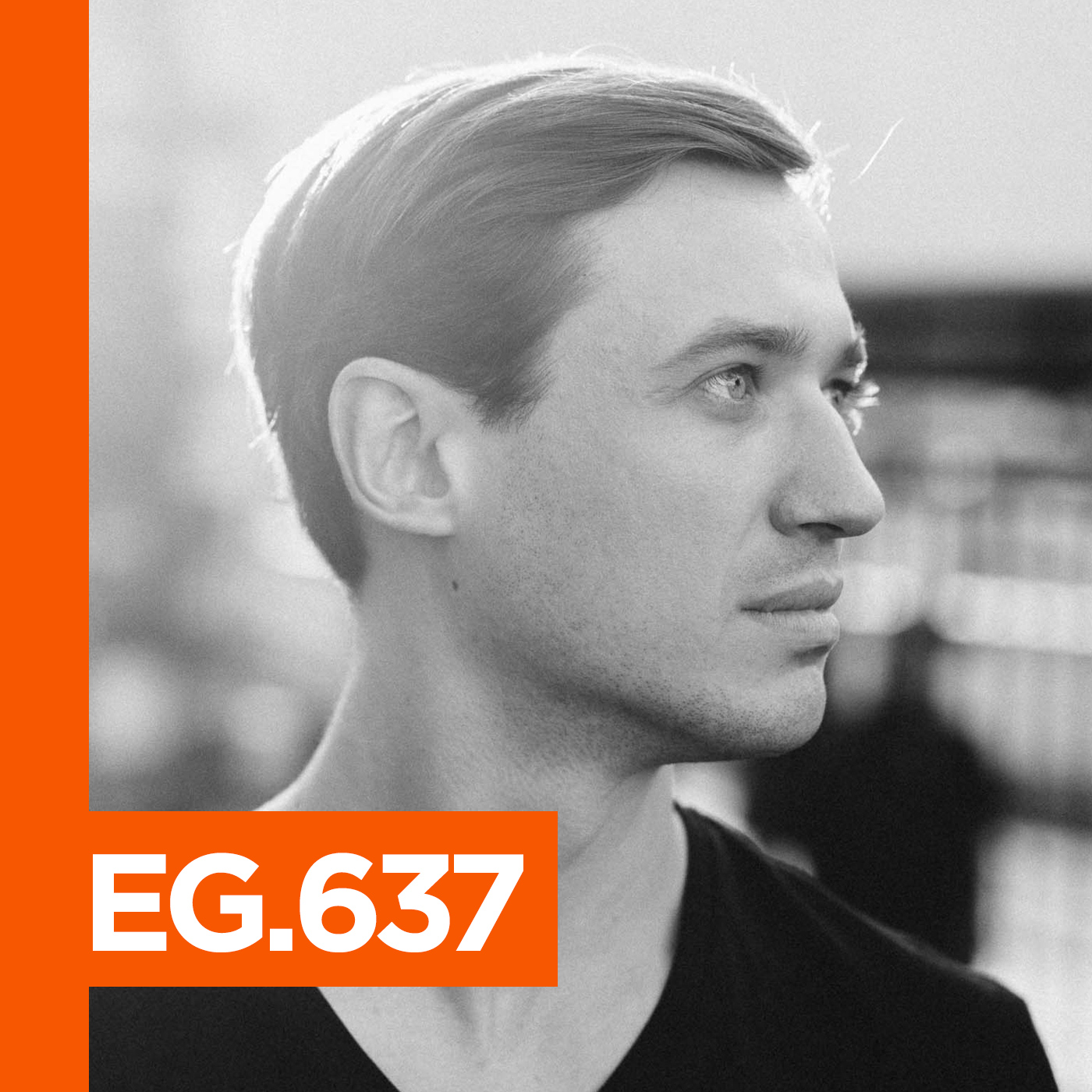 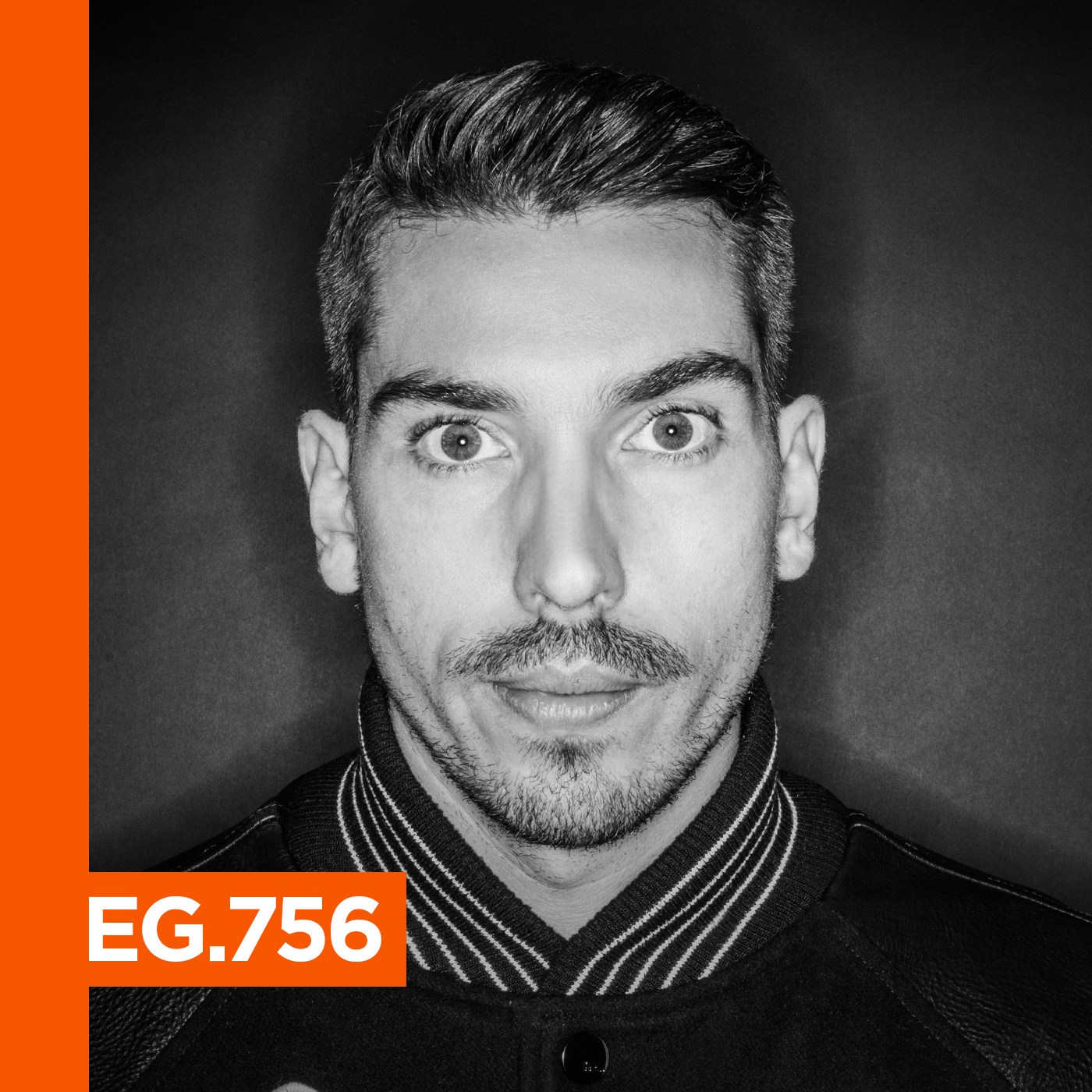