Eric, aka THE CHEF, is now based in London, UK. He was born in Turin, Italy, and he grew up in Miami, USA.

Since his very young age, Eric used to be very close to music, having experience with piano and playing electronic music with his laptop and CDJs 100. After years of practice, Eric found his way of performing into clubs from his hometown in Italy. In his first live performances Eric got the chance to experience the feeling of being a live dj, and he felt in love with it. The idea of combining multiple songs together in a way that people would feel hypnotized and addicted to it gave him goosebumps. The art of mixing became a passion for him.

In 2013 Eric moved to Miami, where he studied Audio Engineering. He was fascinated by the music business and he wanted to expand his knowledge about audio productions. He started to produce electronic music looking up to artists like Alesso, Avicii, Nicky Romero and Hardwell. During his time in the US, the community and the family around him helped him to discover techno music and he immediately felt in love with it. He started to understand the energy and the message hidden in the genre, which remembers us the continuous powerful rhythm of the heartbeat, which gives us life.

A final inspiration that signed the complete shift into the genre came from attending the Ultra Music Festival, which expanded his musical taste and impressed him. The sets that made an impact in his life were Deadmau5’ and Eric Prydz performances at Ultra Miami 2016, where they played songs like “Pan-Pot – Sleepless (Stephan Bodzin Remix)”, “Maceo Plex – Solar Detroit”, “Pryda – Rebel XX” and “Cirez D – In The Reds”.

The philosophy behind the name THE CHEF comes from Eric’s bigger passions: cooking and making music. He sees Techno as a very straight-forward and simple dish which has real substantial ingredients that define a very happy state of mind. His goal is to create music that is perfectly cooked and he is now learning how to properly choose ingredients and experimenting special combination with them, a little bit like pasta with tomato sauce and peanut butter.

In 2016 Eric moved to London, UK, to continue his studies, and he decided to produce his first techno album. London gave him the final input to finally make him decide to start his album production and to release it. The completely different atmosphere inspired him to implement to the album release a business setup with his music company and to create a Record Label in which he can publish his music and other music that he likes.

On April 3rd 2017 his album “Travelling The World” is out. The album includes seven tracks [Minaret, World Passport, Green Car, Port of Miami, I Want You, Sweet Potatoes, Always].

The rest is to be written. 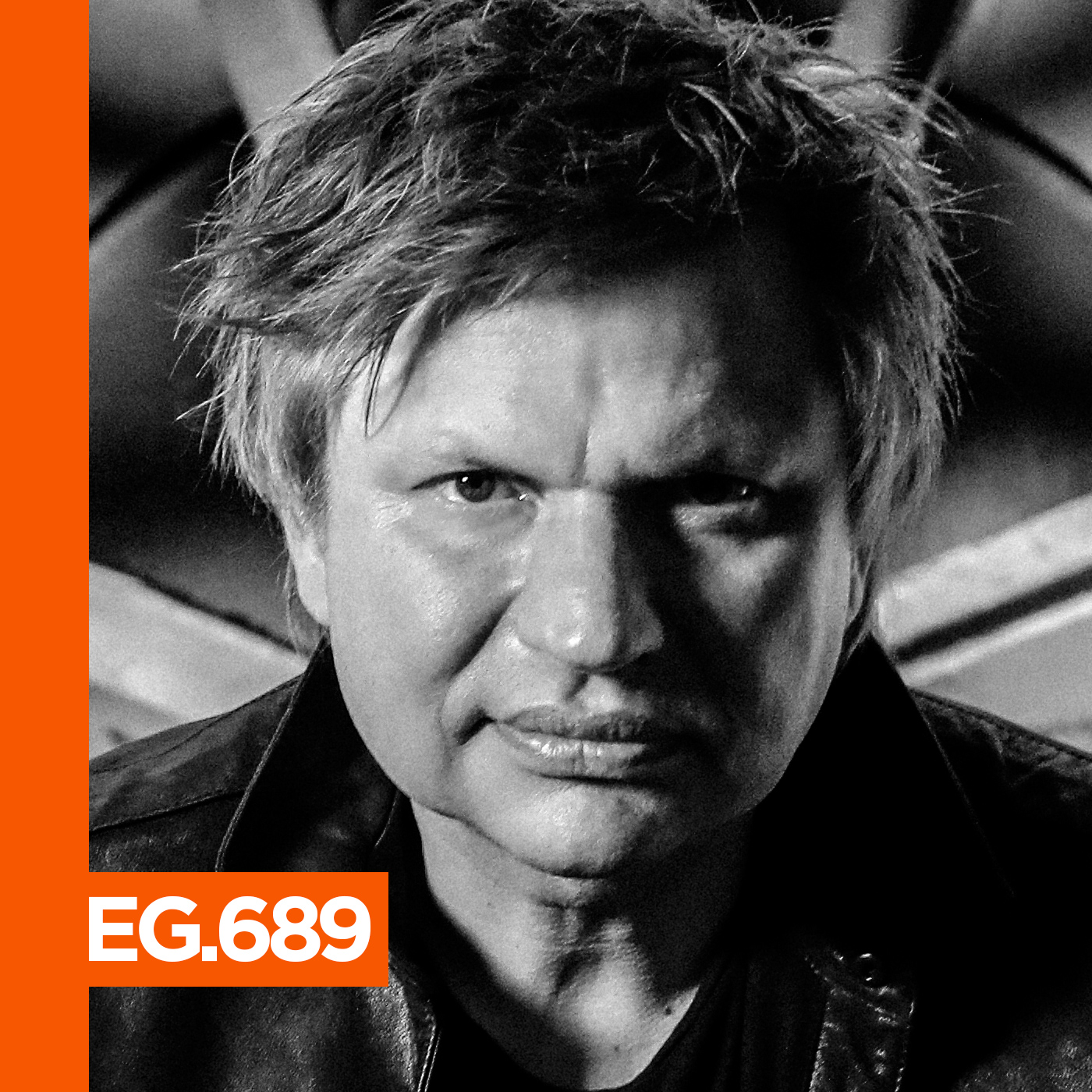 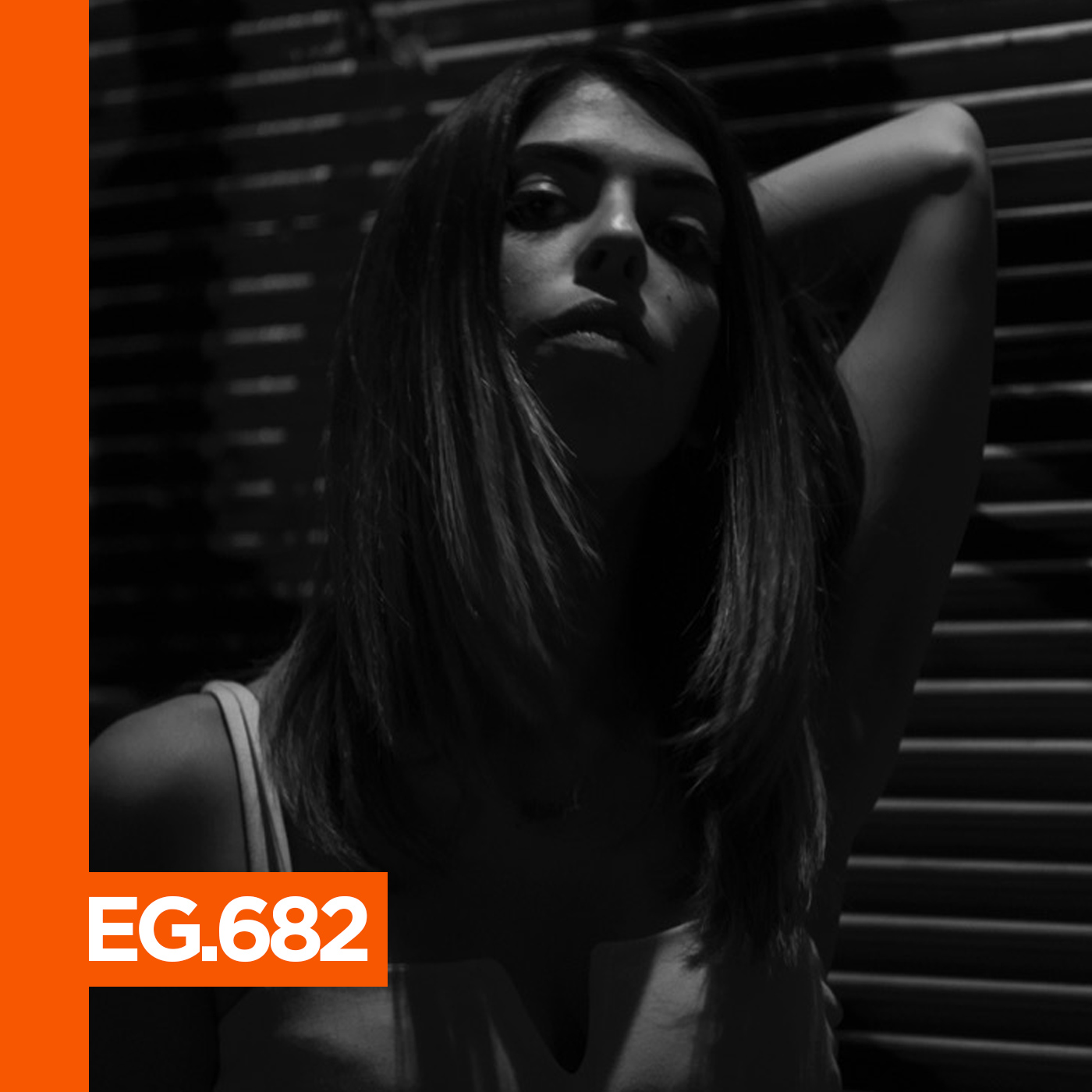 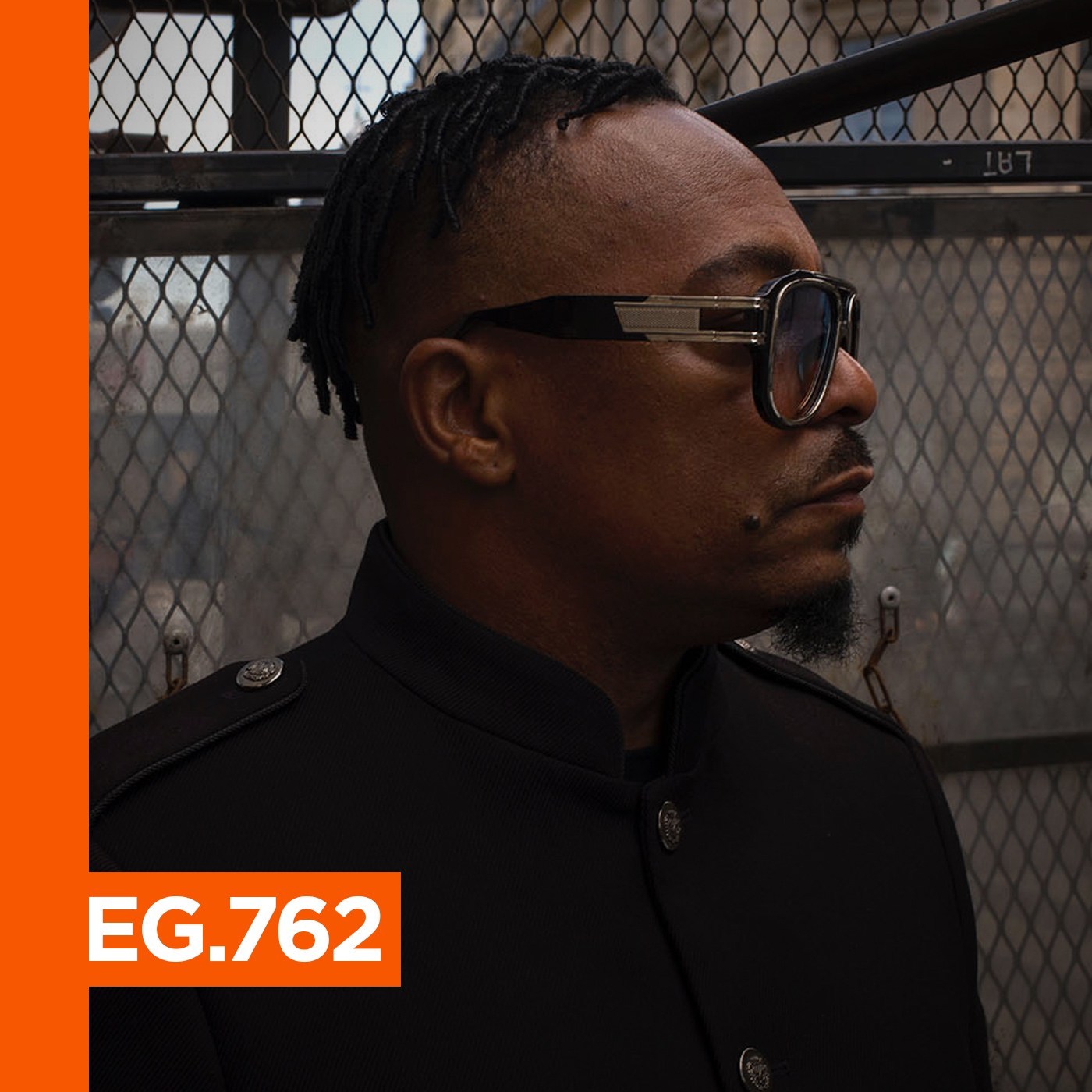 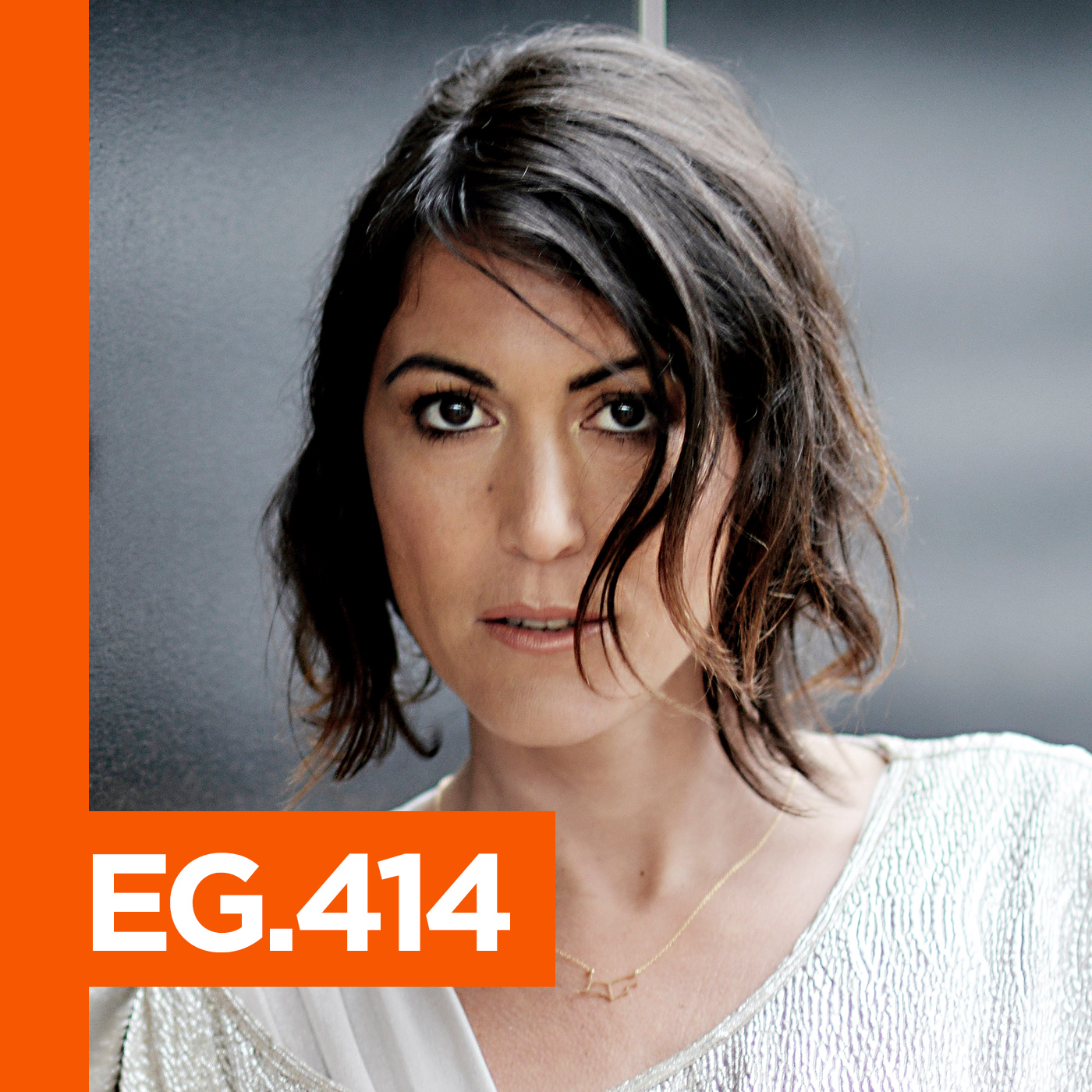