Eelke Kleijn is a rare talent. With work stretching across film scores, deep live shows and incredibly well-formed production, he crosses a boundary from electronic producer and into a true modern day composer. With peers and tastemakers standing up for this unmistakable imagination, the Rotterdam based music maker’s potential has no bounds.

Eelke has released two albums and an array of first class remixes for the likes of John Legend and originals including his single “Celebrate Life” that was hand picked as BBC Radio 1’s ‘Essential New Tune.’ Sony to Eskimo Recordings to Suara have seen the young Dutchman’s vision in productions become world heard.

Defying limitations as an electronic artist, his work as a Hollywood ‘soundtracker’ has been seen in Parker, The Crossing, Wrath of the Titans, This Means War and Ron Howard’s Rush trailer. His career is in a constant accelerating push to the top and 2016 was no exception. Venturing to Seoul to perform in South Korea for the first time ever, he celebrated stand out performances around the globe in Los Angeles, New York, Argentina and several other night long sets as well.

Furthering his cinematic endeavors, Eelke Kleijn released his bootleg for The Hunger Games song “The Hanging Tree” by James Newton Howard featuring leading lady Jennifer Lawrence. Having also built a new studio last year, Eelke spent much of his time creating new music leading up to the launch of his new imprint DAYS like NIGHTS. 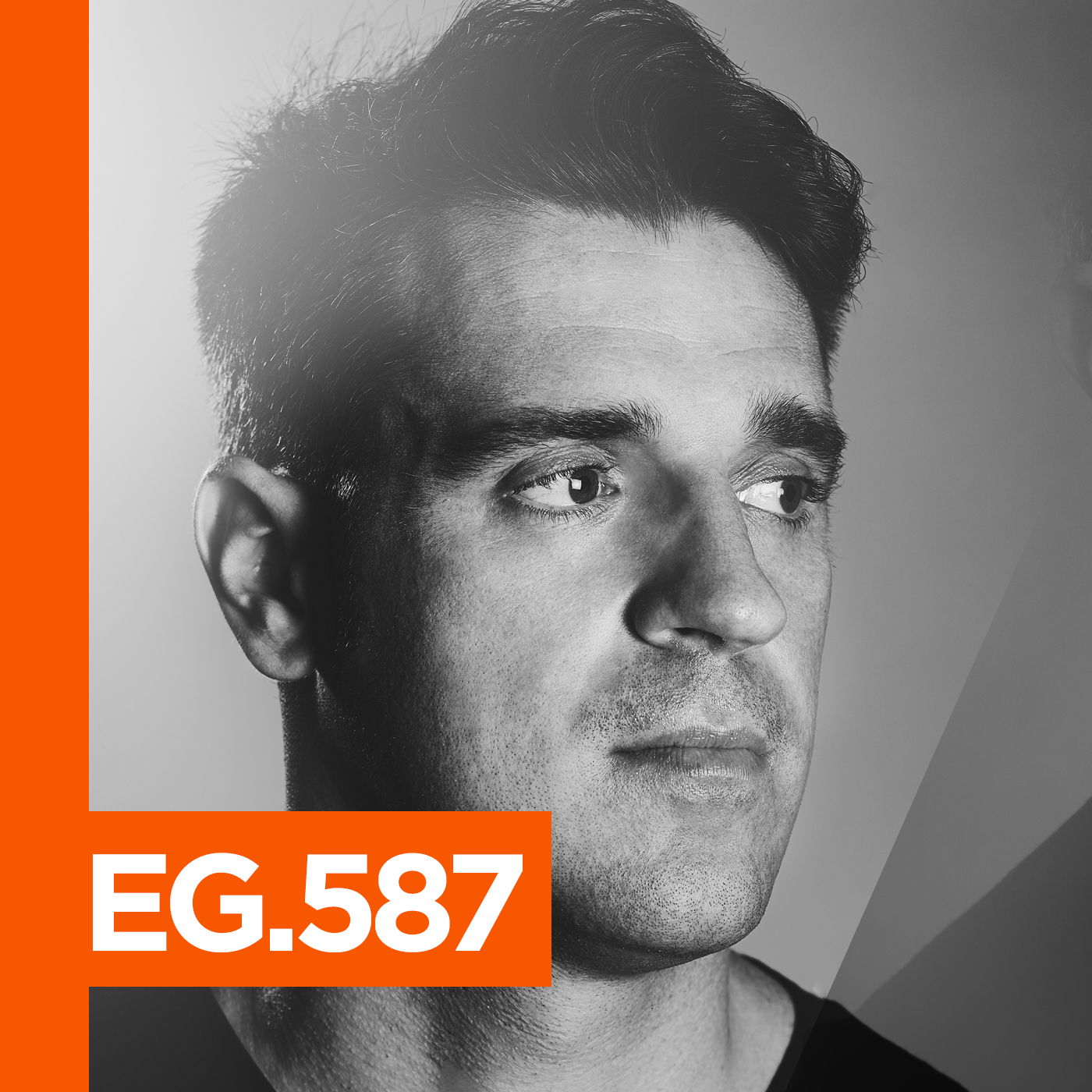 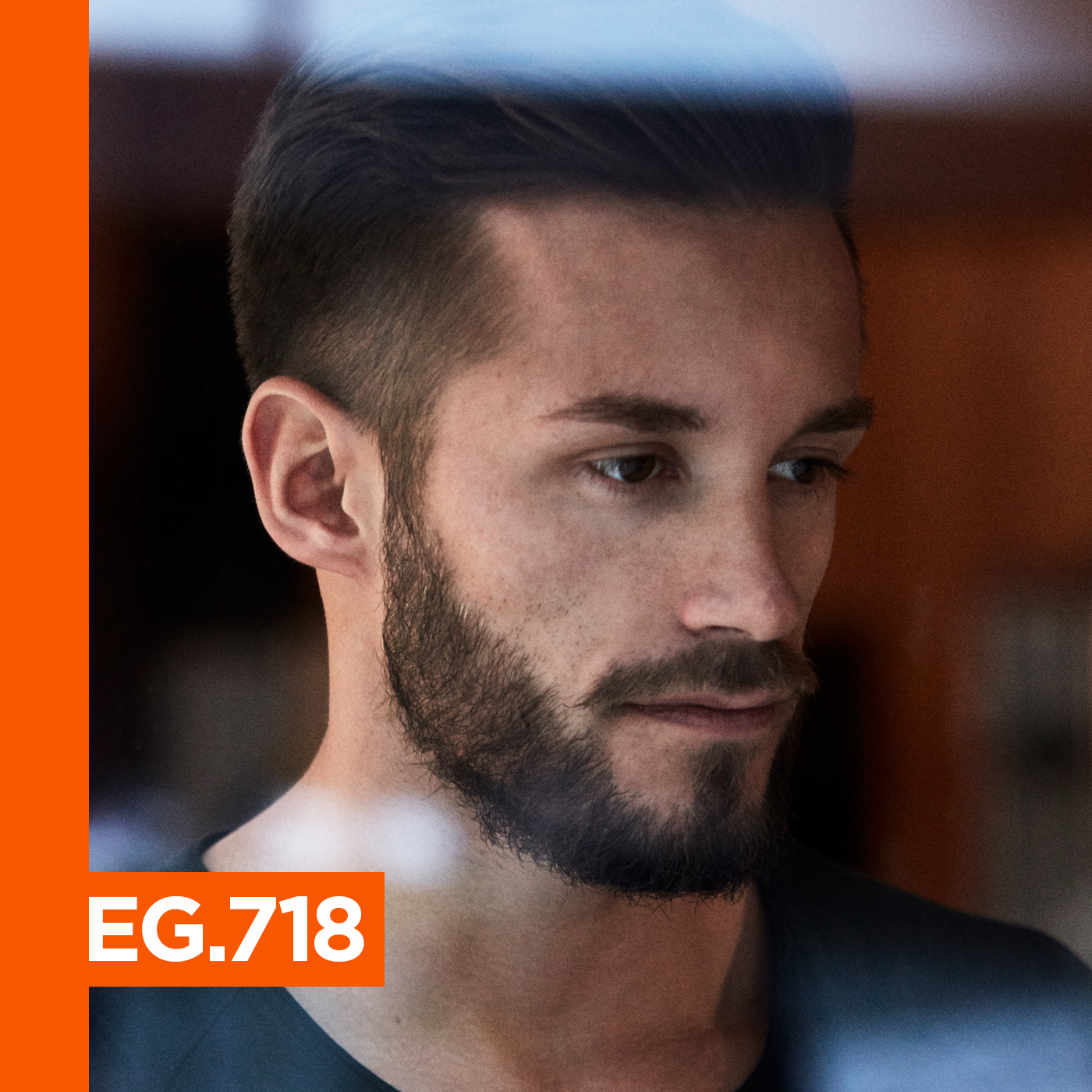 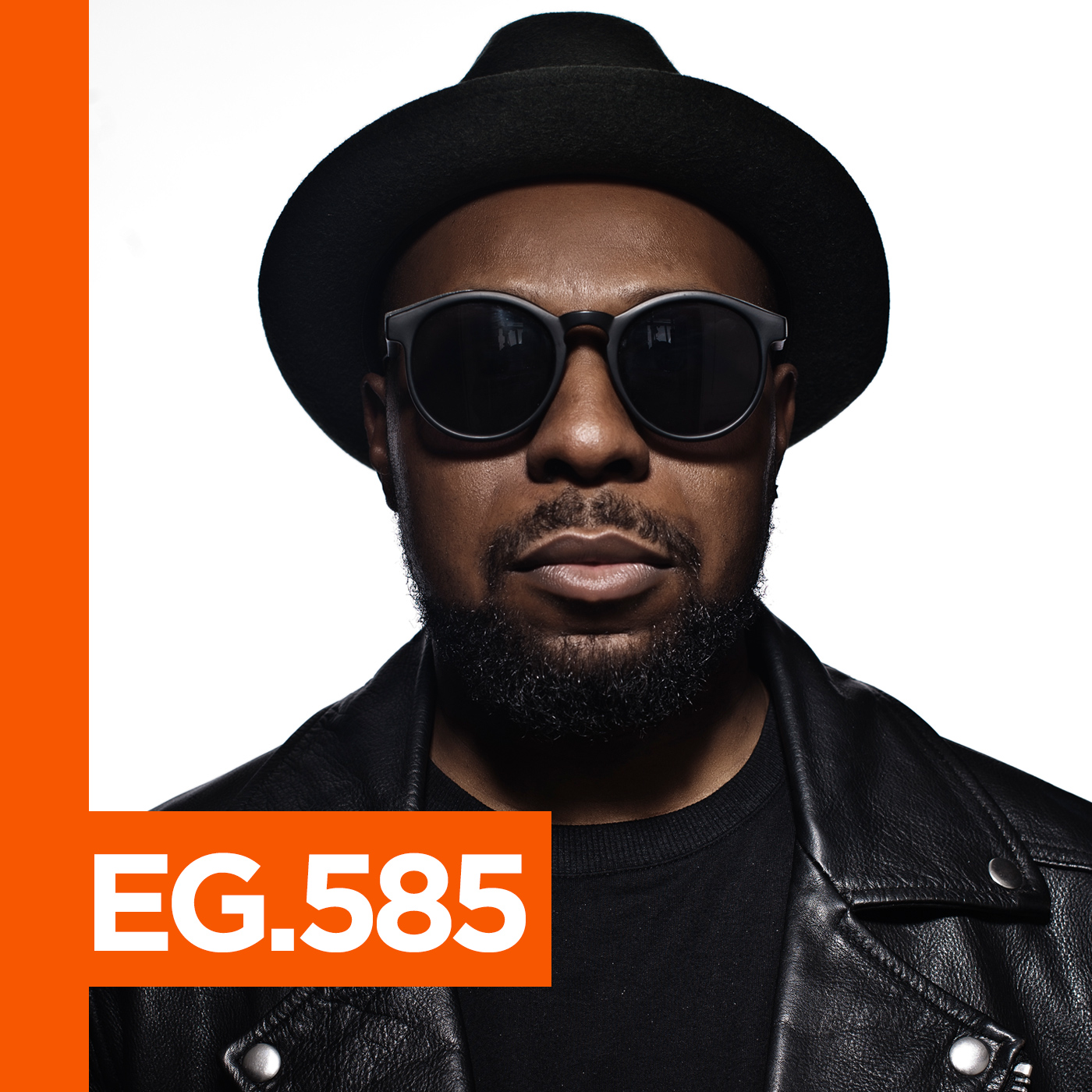 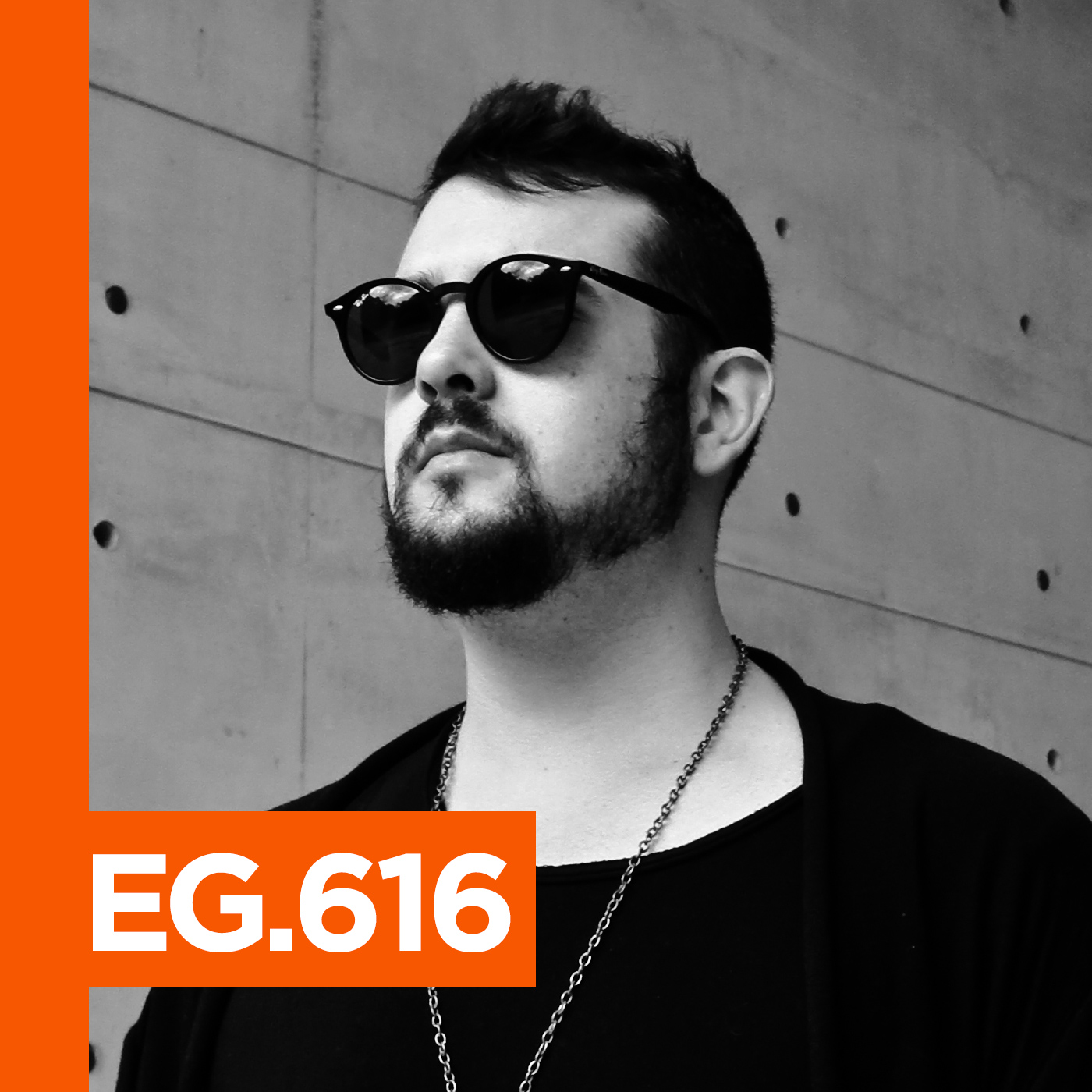