“This is a mix that reflects perfectly what a current live set is for me. Lots of my own original music mixed with my favourite tunes.  A combination of melodic, progressive, tech and dub house, influenced by the dance floors of Berlin. The first 2 records are unreleased (to come out next year) and later in the mix is my newest release ‘Intuition’ which will be coming out December 16th, on KMS Records – the label of Detroit Techno pioneer Kevin Saunderson” – Sydney Blu

Sydney Blu’s career can be considered a journey of evolvement. With tremendous passion for live performance, music production, and all-around artistic creativity, Sydney’s constant determination shines brightly through her accomplished Dj ca- reer. With beginnings in Toronto Canada and then 6 years in the United States tour- ing the continent and the globe, all the way to her present life in Berlin Germany, Sydney’s dedication to live her life through her music is unbridled.

In 2009, Sydney Blu founded her own imprint, Blu Music, on the principle of au- thentic, dancefloor-rich house and techno. The label quickly became a success, producing several chart-topping singles since its creation. On top of that, Sydney has released music on some of the most recognized labels in the industry including Knee Deep in Sound, Mau5trap, VIVa Music, Desert Hearts, Kerri Chandler’s Mad Tech Records, Kevin Saunderson’s KMS Records and more. Her release “Give It Up For Me” on Mau5trap Recordings was one of Beatport’s highest selling songs, earning Sydney the rank of first female electronic music producer to have a Top 10 hit on the platform.

Sydney’s success is largely attributed to the relentless touring schedule which she’s upheld over the years. In the spring of 2010, after leaving a long time residency at Toronto’s Guvernment nightclub, Sydney landed a residency in Miami, Florida. Partnering with Opium Group, Sydney became a resident at Mansion Miami, the hottest club in South Beach at that time. Shortly thereafter, Sydney’s North Ameri- can performance schedule grew, headlining such major venues as Output Brooklyn NY, Pacha NYC, Stereo Montreal, Space Miami, Avalon & Exchange Los Angeles, and Beta Denver. Then in November 2011, Sydney made her way to the Rogers Centre in Toronto, where she played the Deadmau5 Meowingtons Hax Tour before 35,000 fans. The evening went down as the largest solo headlining dance event in Canadian history. Since then, Sydney has headlined nightclubs and been on festival lineup’s all over the globe. Last year she played main stage at Electric Island Festi- val with Green Velvet, The Martinez Brothers, Anna, Archie Hamilton, Danny Daze, Nicole Moudaber, Rodriguez Jr, Ellen Allien, Charlotte De Witte, DJ Tennis and more. In addition Sydney has played main stage at festivals such as Digital Dreams Toronto, Ever After Festival Waterloo, Evolve Festival Halifax, Burning Man Festival, and Ultra Music Festival Miami. Globally, Sydney Blu has enchant- ed crowds with performances in Europe, Brazil, Colombia, Asia, Mexico, Tunisia, Pakistan, and Egypt.

Last year Sydney’s first single on Hot Since 82’s Knee Deep in Sound was pre- miered by Billboard Magazine and climbed to the top of the Beatport Tech house chart. It also was the #1 selling song on Knee Deep in Sound’s ADE Sampler and was featured several times at the world famous Elrow Party. Following this release was another single called ‘Escape’ which came out on the fresh UK label Under- ground Audio. The record climbed to #8 in the Top Ten on Beatport’s Progressive House chart.

Currently blazing through 2019’s packed studio and tour schedule, Sydney Blu continues to build a name for herself through Blu Music, the Blu Party, DJ perfor- mances, and chart-topping productions. 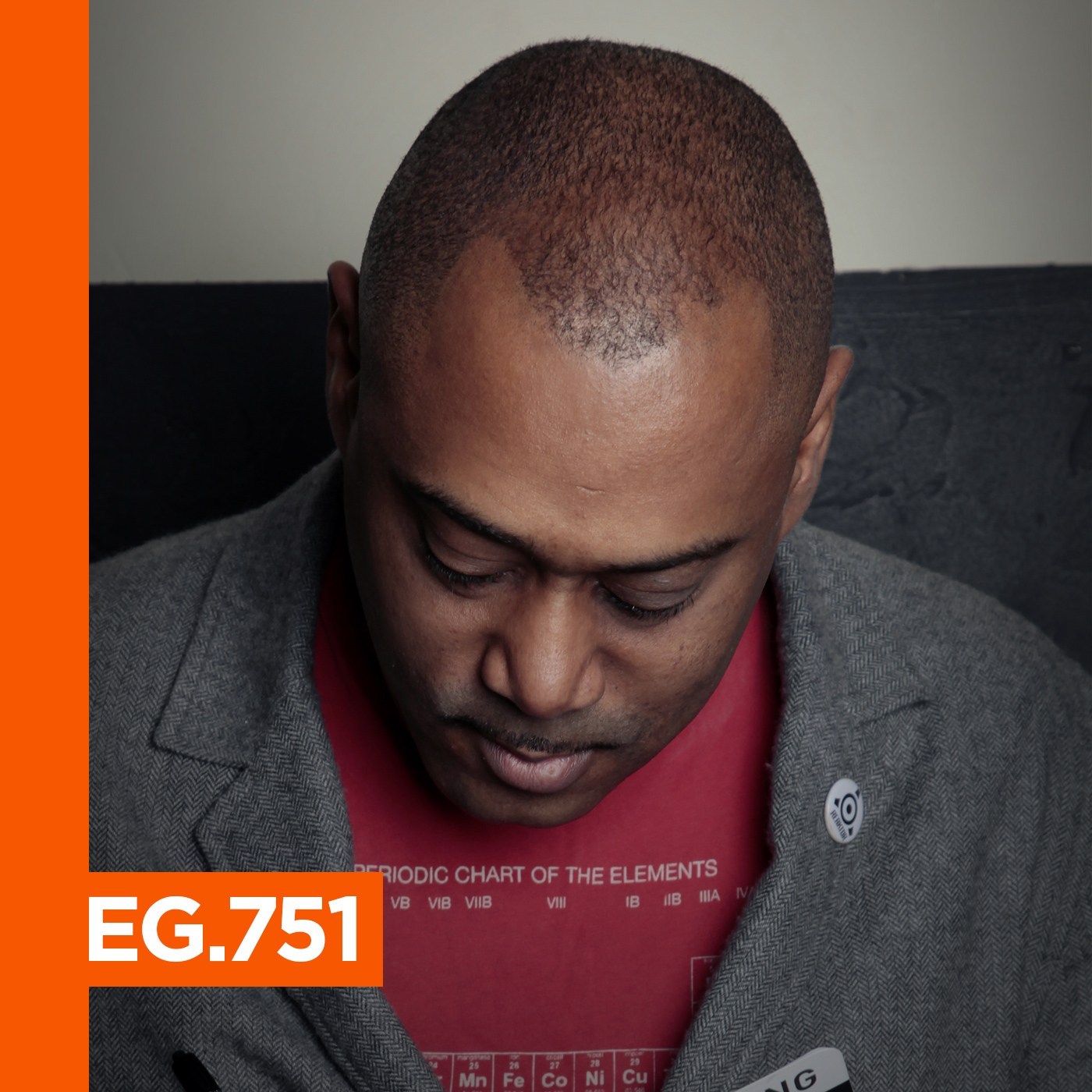 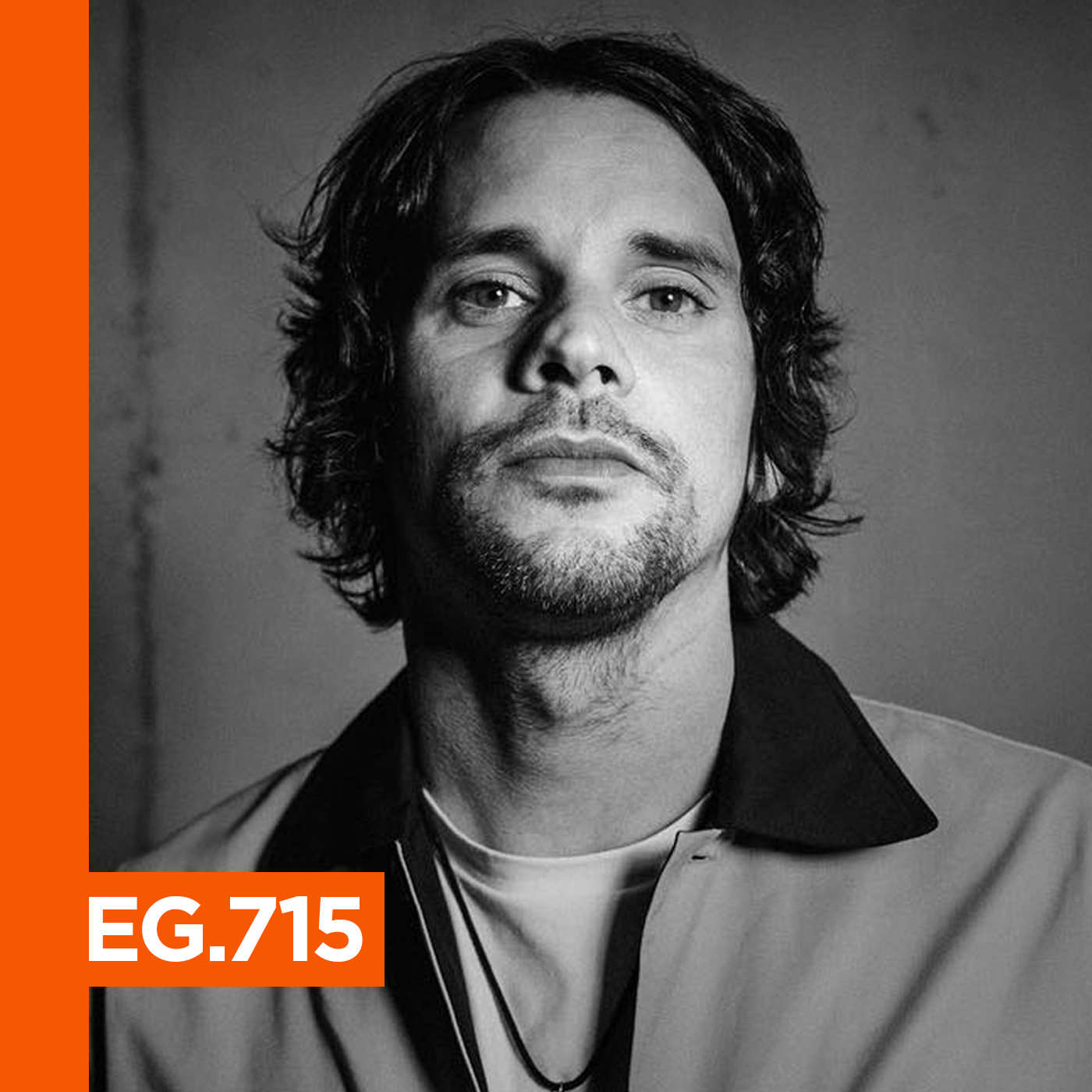 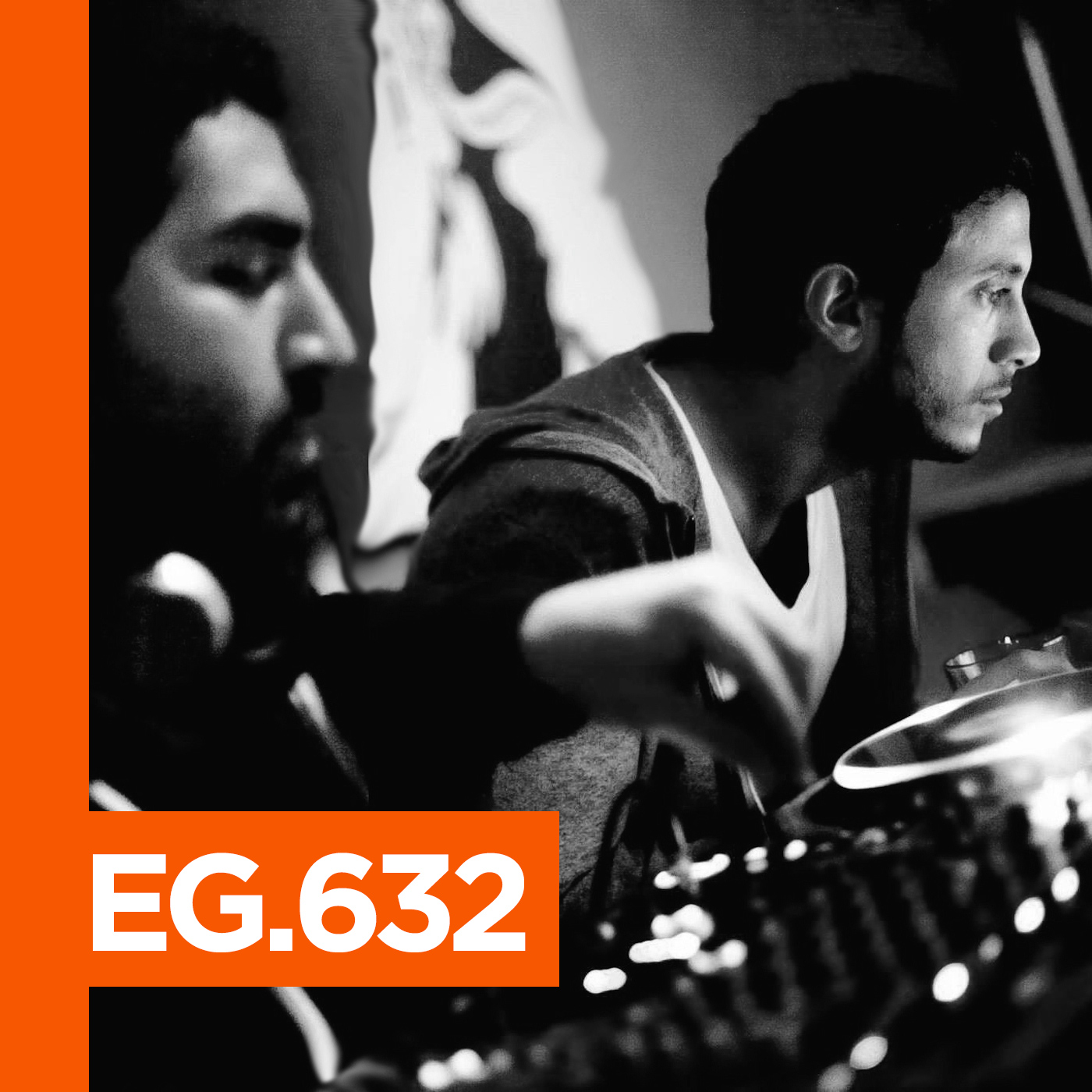 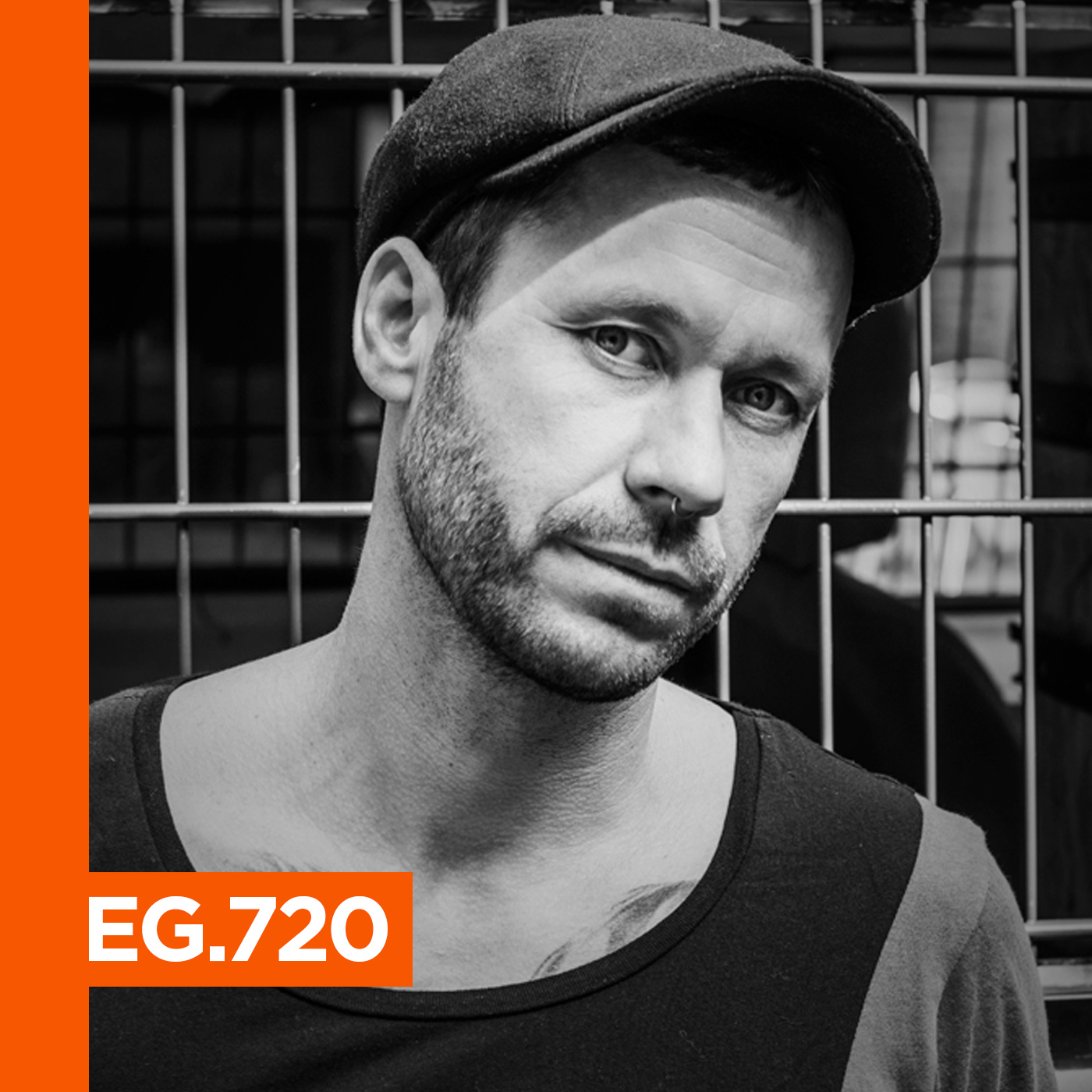