“This mix has been executed using a somewhat obvious, but yet unerring formula: some new stuff from friends + some upcoming own + some other tunes I like at the moment” – Reznik

A considerable amount of Reznik’s record collection is built upon three chords or plain noise rather than four-four time. He does not believe in the utter worship of all that is synthetic and electronic to be a dope DJ for electronic music. In fact, many of his most thrilling moments in clubbing and DJ-ing have been of genre-broaden or –crossing nature.

The first time he dragged his record boxes into a night club was when calendars still displayed the last century – pretty much at the end of it, though. As soon as his sparse financial margins back then were permitting the acquisition of a second turntable, he extended his abilities into having these records play at the same speed. He was living in Leipzig at the time. Leipzig was and is a city with a vibrant and elaborate underground scene for electronic music. Big impact on this guys mindset!

It was in 2009, a couple years after relocating to Berlin, when he teamed up with Adam Port, &ME, Rampa, Monja Gentschow and former member David Mayer and the whole Keinemusik story unfolded. At some point, he took care of the KM labelmanagement for a couple of years.

He would rather write words than music. So right now you might feel free to pity him as part of an endagered species – the one who DJs (and does not produce). Although in 2018 he started a collaborative project with old companion Good Guy Mikesh under the moniker No Work All Play. He strives for DJ sets that draw on groove and on soul (not necessarily the musical genre, but the spiritual entity) and go wherever they need to go. Be it the Disco-tinged House route, the deep Detroit course or the rather rough Techno trail. Main thing here is that it moves you. 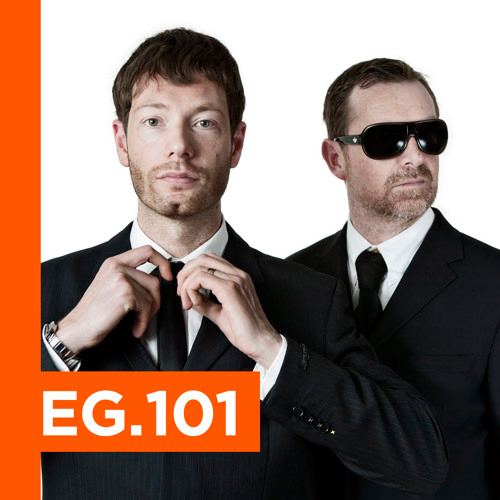 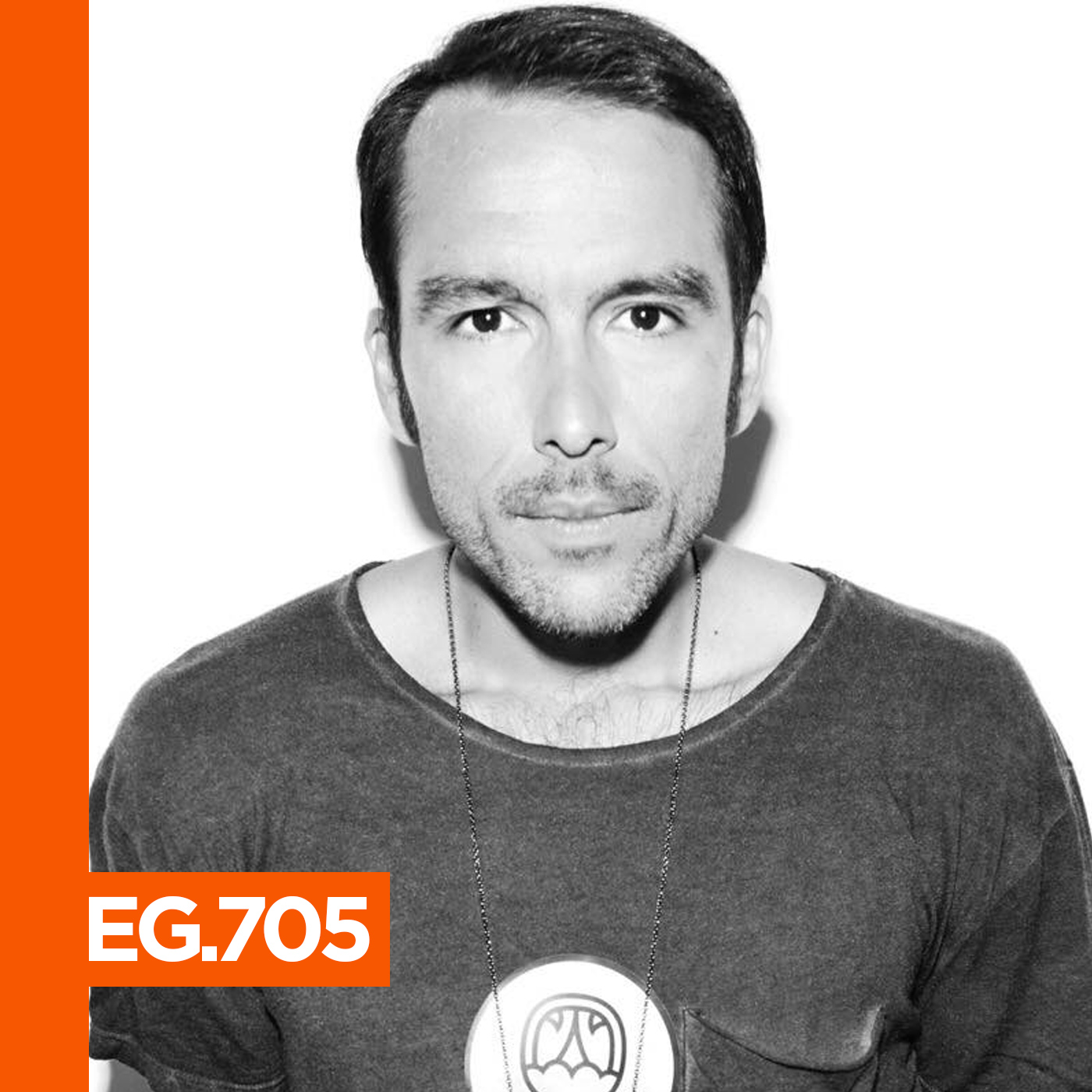 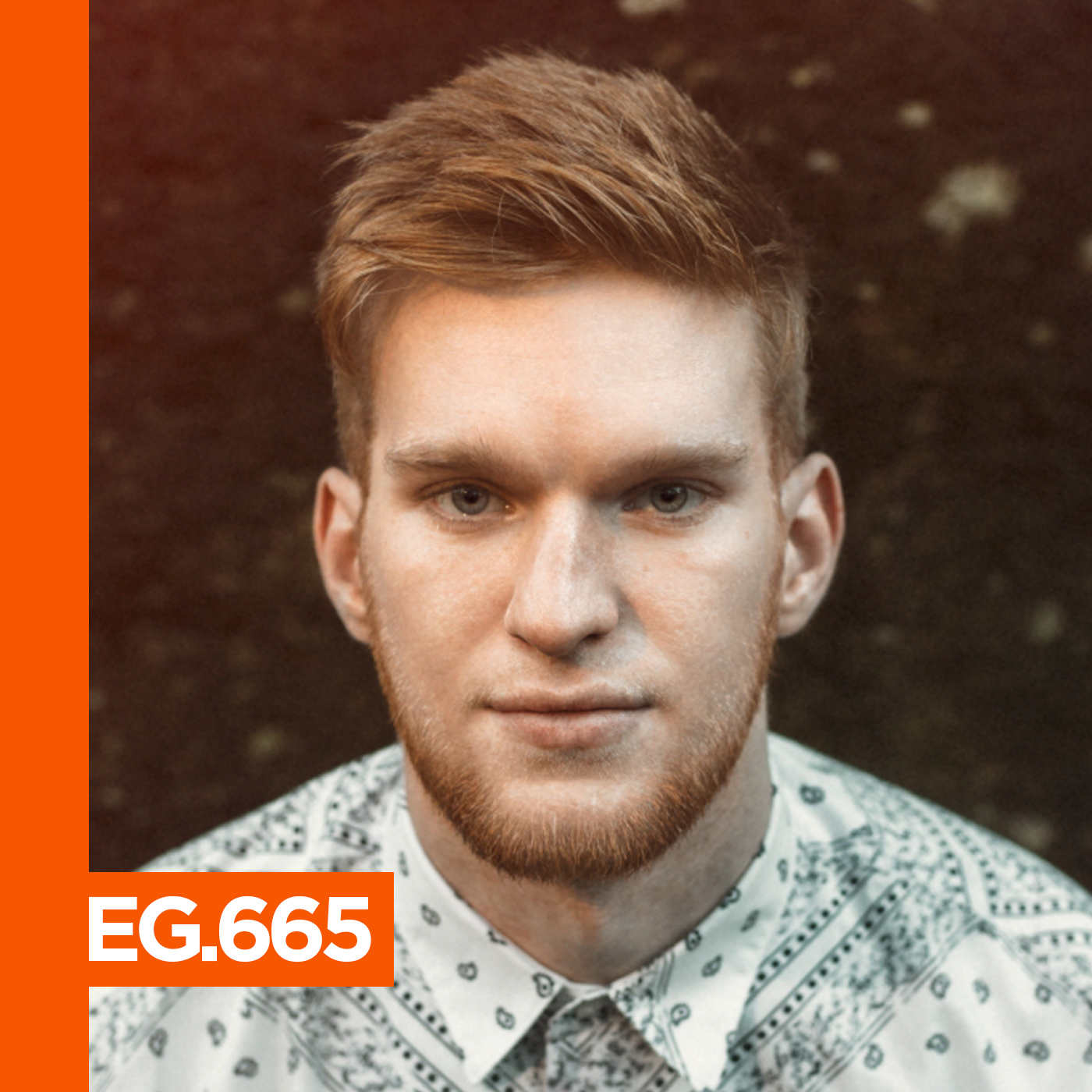 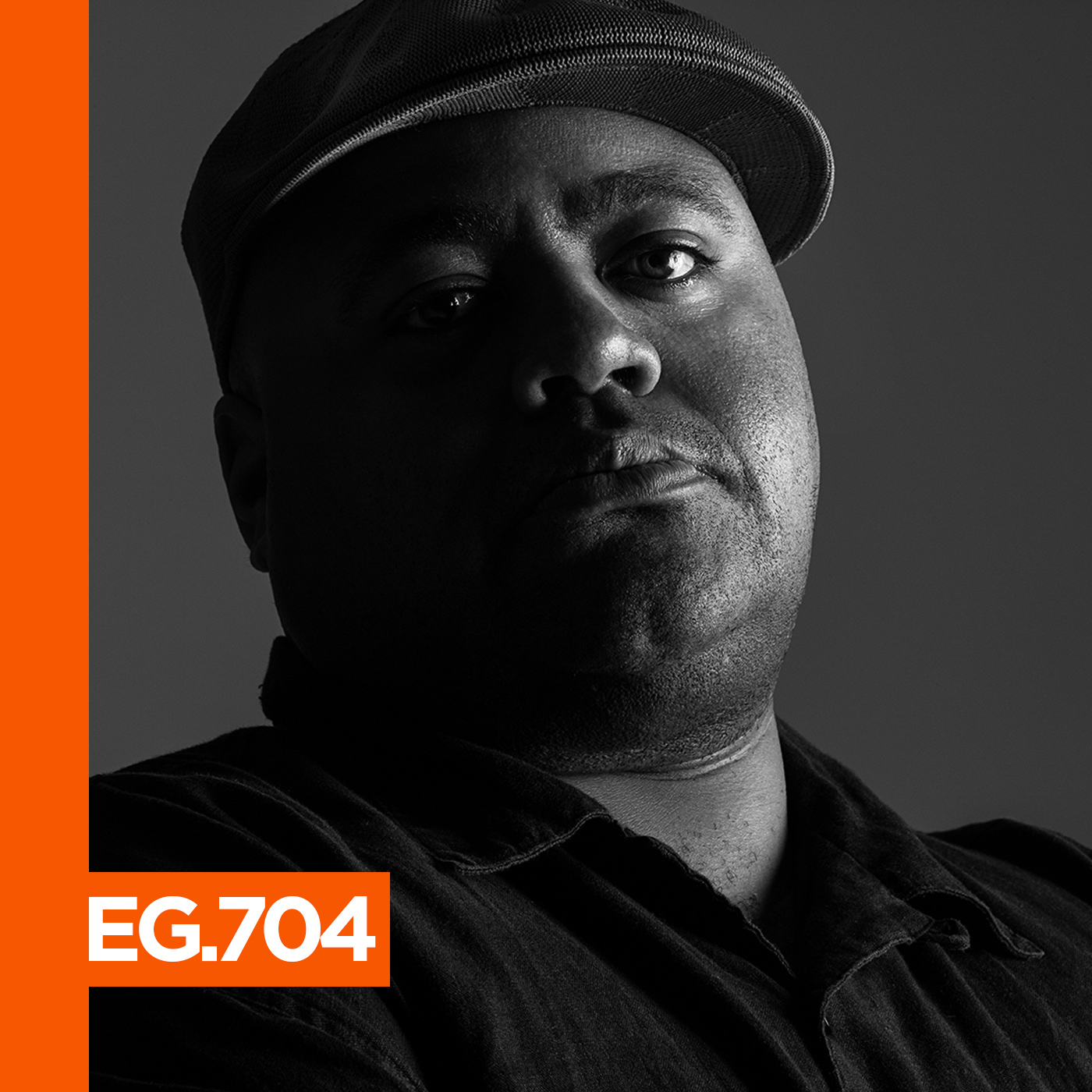