Throughout the years the sound of Nico Morano has developed into one of the most sophisticated ones in Belgium. His blend of deep, melodic house with a strong emotional touch has been picked up by many others. This resulting in Nico playing more than 100 gigs a year in Belgium only.

From highly respected clubs such as La Rocca, Café D’Anvers, Fuse, and Ampere to praised festivals such as Paradise City Festival or Tomorrowland where he’s hosting his own stage. Internationally his sound is getting picked up as well, since he started releasing more regularly in 2018 with EP’s on labels like Selador, EIN2, Days Like Nights, Click Records, or his own outlet Atmosphere Records. He received support for his latest tracks of names like Kölsch, Joris Voorn, Solomun, Sasha, Kevin De Vries, Frankey & Sandrino, etc. 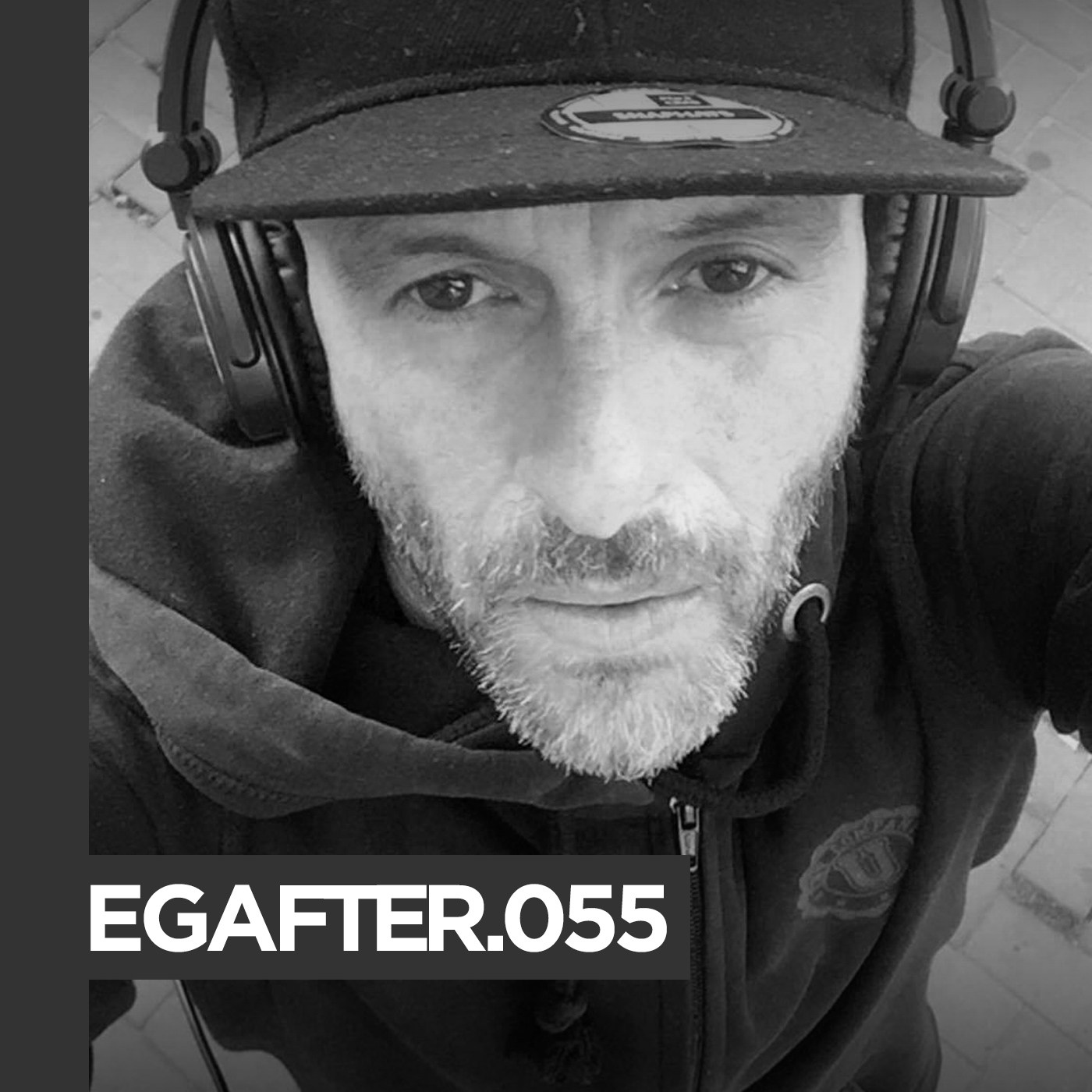