Tantum, better known to his friends and family as Thomas Koch from Karlsruhe (Germany), started his passion for music from a young age. Initially crafting music as a guitarist, he gained lots of instrumental experience before moving on to electronic music. Having honed his skills for nearly half a decade, his passion for electronic music stems from his love of soulful melodies through analog synths and driving grooves inspired by modern progressive house and techno.

After wrapping up last year with his first every Vinyl EP released trough Monaberry, 2020 started with huge support from ZHU in his cercle set as well as Guy J in his Livestreams. Tantum is set to prove his most fruitful year so far, despite the uncertain situation surrounding us these days.

Whether you catch him playing a live show or a DJ set, you will soon recognize, that his distinct style between techno and house music will be an everlasting experience, filled with driving beats and euphoric moments. 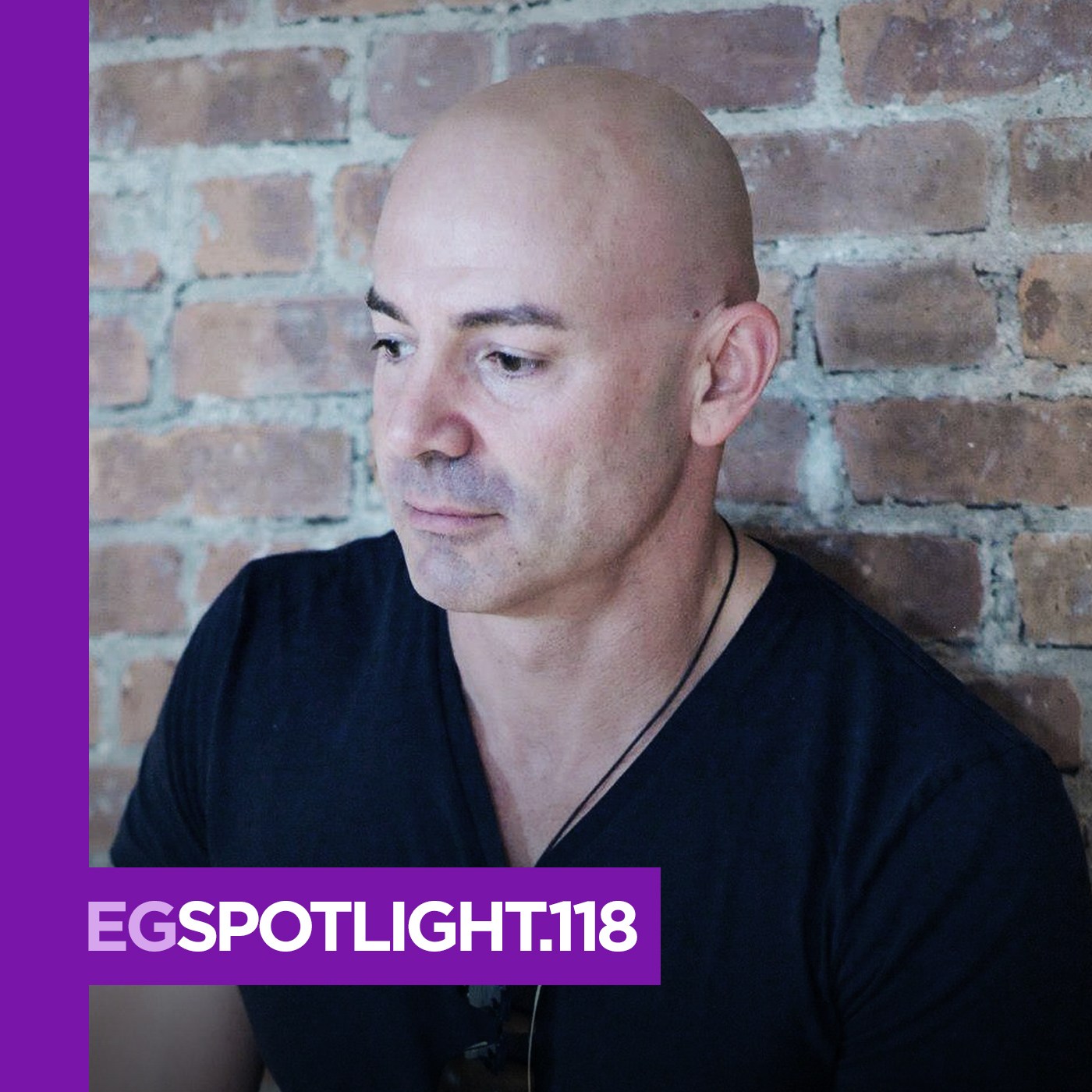