Tripswitch releases his first Chillout album ‘Memento Mori’ in a decade after a successful Kickstarter campaign to produce physical formats. Get your copy here.

For a veteran chillout producer to successfully navigate the creation of a parallel career path and become a sought-after producer / remixer and DJ within the Progressive House scene, is not an easy ask. But Nick Brennan a.k.a. Tripswitch has done just that – with distinction.

Tripswitch’s genre-defining ‘Circuit Breaker’ (2005) album debut garnered glowing praise from major music press, including Anoushka Shankar in the NY Times. It’s tracks featuring on numerous subsequent high-ranking compilations and led to Tripswitch licensing music for film, TV, ads and a major video game, and showcasing his inimitable brand of live performance all over the world. The 2010 launch of his first label – Section Records – then gave him the artistic control to continually push the creative envelope and build a uniquely eclectic catalogue of everything from electronica to drum ‘n’ bass, tech-house to dub.

It was the Tripswitch ‘Vagabond’ album (Iboga Records, 2016) that established a parallel career path and cemented his highly rated status as a key dance producer beyond doubt. The album rose to the top of the Beatport charts, hitting #1 in Electronica and holding at #2 in Progressive House for weeks.

Since then, a flawless resumé of releases on Bedrock, Sudbeat, The Soundgarden, Movement, Balkan Connection, Flow Vinyl, Pure Progressive and many more creatively exciting labels, has seen Tripswitch’s stock grow exponentially. Chart-topping collaborative studio projects with Nick Warren and Hernán Cattaneo, along with a huge bootleg remix of London Grammar’s ‘Rooting For You’ have helped to propel him to the upper reaches of the production cosmos.

Branching away from his original live performance forte, Tripswitch’s melodic, emotionally charged DJ sets at amazing events around the world have resulted him gaining a loyal and ever-growing new global audience. His monthly 2-hour ‘Harmonics’ show on Frisky Radio (now in its 4th year) has been one of the most popular shows on the station since its launch.

In 2017 Nick launched his onedotsixtwo label, with its distinct forward-thinking proper progressive ethos. Impeccable curation and the remarkable smash single ‘Voight Kampff’ (courtesy of Tripswitch & Nick Warren) have already seen onedotsixtwo recognised as a ‘Vital Label’ by DJ Mag USA in 2019. With top quality releases already queued right up to early 2021, and a worldwide series of parties being planned, these are incredibly exciting times.

Never one to limit himself creatively, early 2020 will see Tripswitch release ‘Memento Mori’, his hugely anticipated first chillout album in 10 years. This will be preceded by ‘Big Bad Blue’, an album written to complement New York Times journalist Ian Urbina’s ‘The Outlaw Ocean’ (Penguin Books) – already a bestseller, the film rights have been sold to Netflix and Leonardo di Caprio. 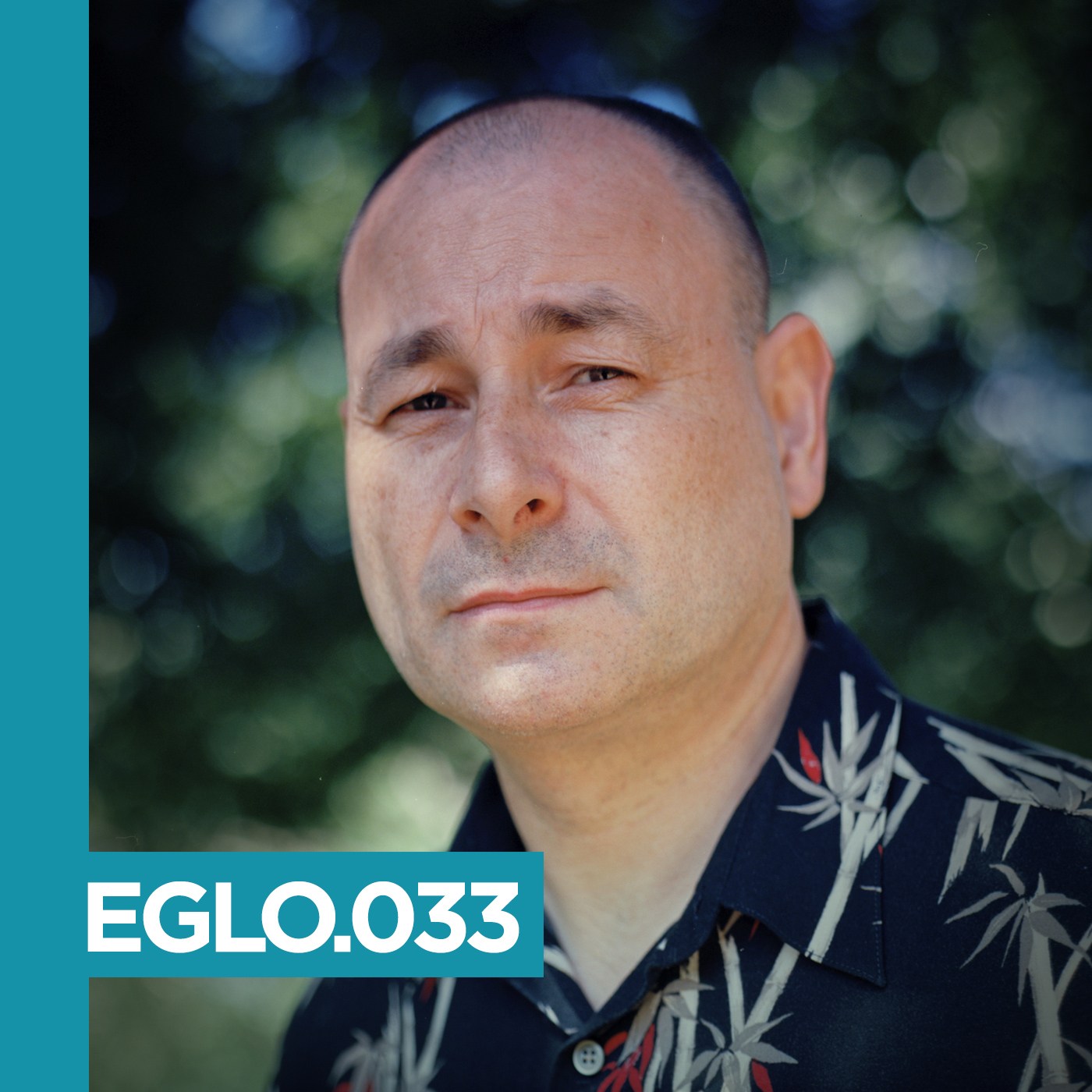