Robert Deep is a British-born DJ and producer, heavily influenced by the 90s era of Detroit, NY and Chicago. His DJ sets are characteristically filled with soul and jazz influenced cuts, appropriately leaning towards the ‘deep’ side of dance music. Over the last few years, this young producer has narrowed down the raw, analogue based 90s sound in both his own productions and DJ sets.

*The mix was recorded using only Vinyls 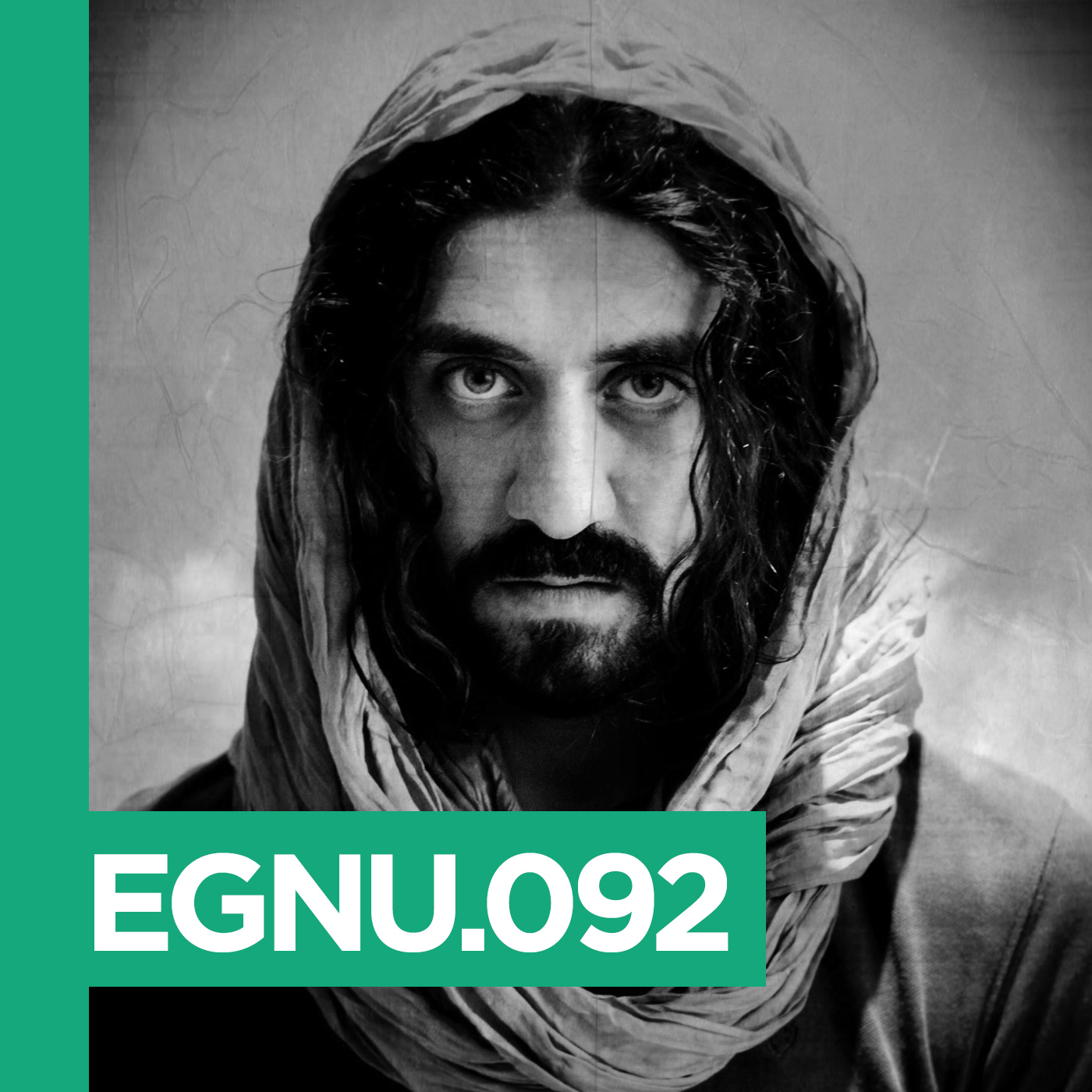