Jaime Mayer is an electronic musician born in Guayaquil, Ecuador. His passion for music began when he was kid, learning to play several instruments, being his favorites the guitar and the piano.

At 20 years old Jaime began to play in house parties and clubs in his hometown Guayaquil, Ecuador showcasing his versatility and skills not only as a DJ but also as a storyteller.

In later years Jaime discovered his passion for production when he found himself across a Moog and a old drum machine. Since day one Jaime has been producing cutting edge house records, not leaving aside his darker alter ego also producing psychedelic and emotional techno records.

Jaime’s music and lives sets are full with energy, emotions and mysticism taking unexpected turns when the crowd least expects it.

As a musician Jaime is very diverse, he doesn’t let boundaries get in his way when making records or when he’s playing them.

“It’s all about letting the music tell you a story.” 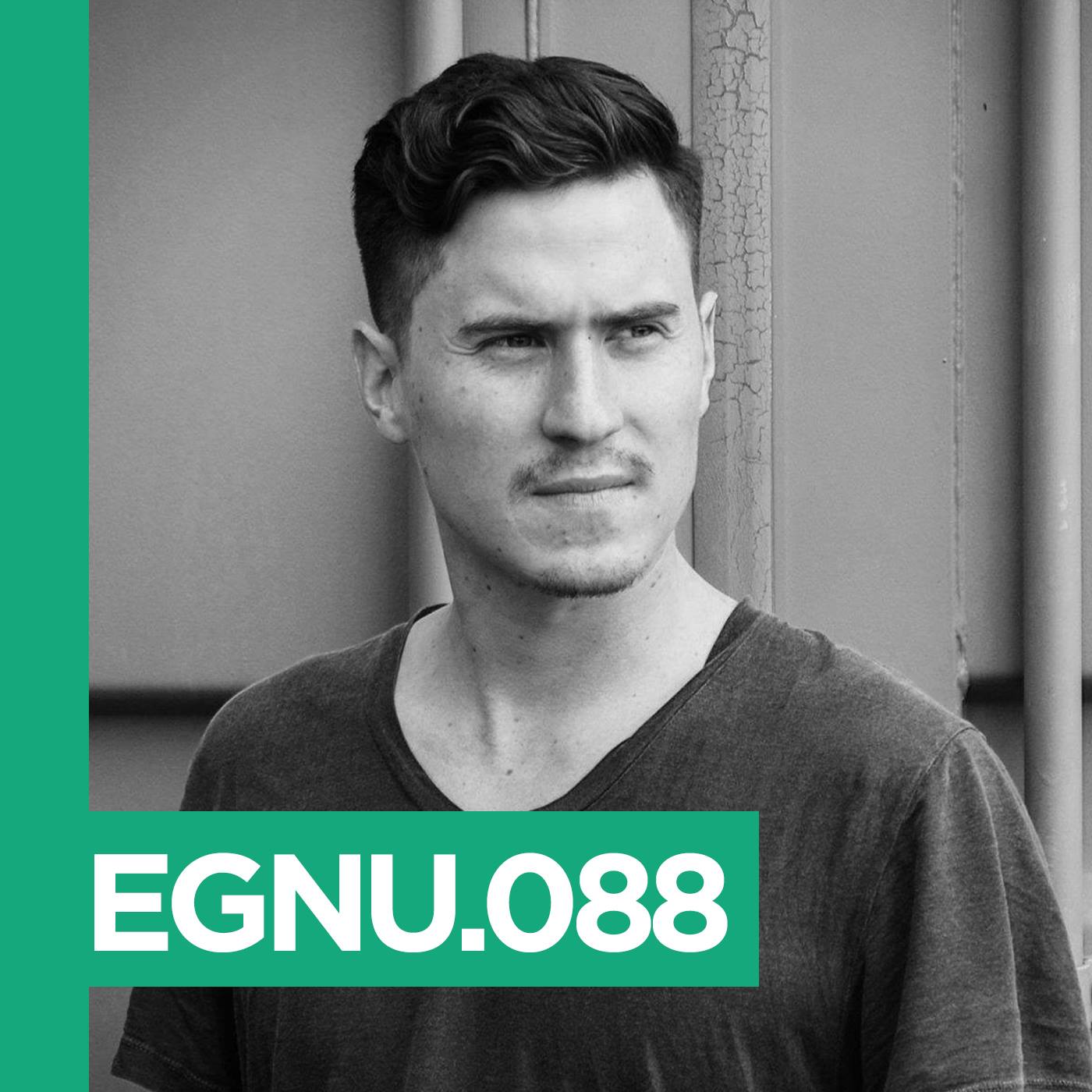 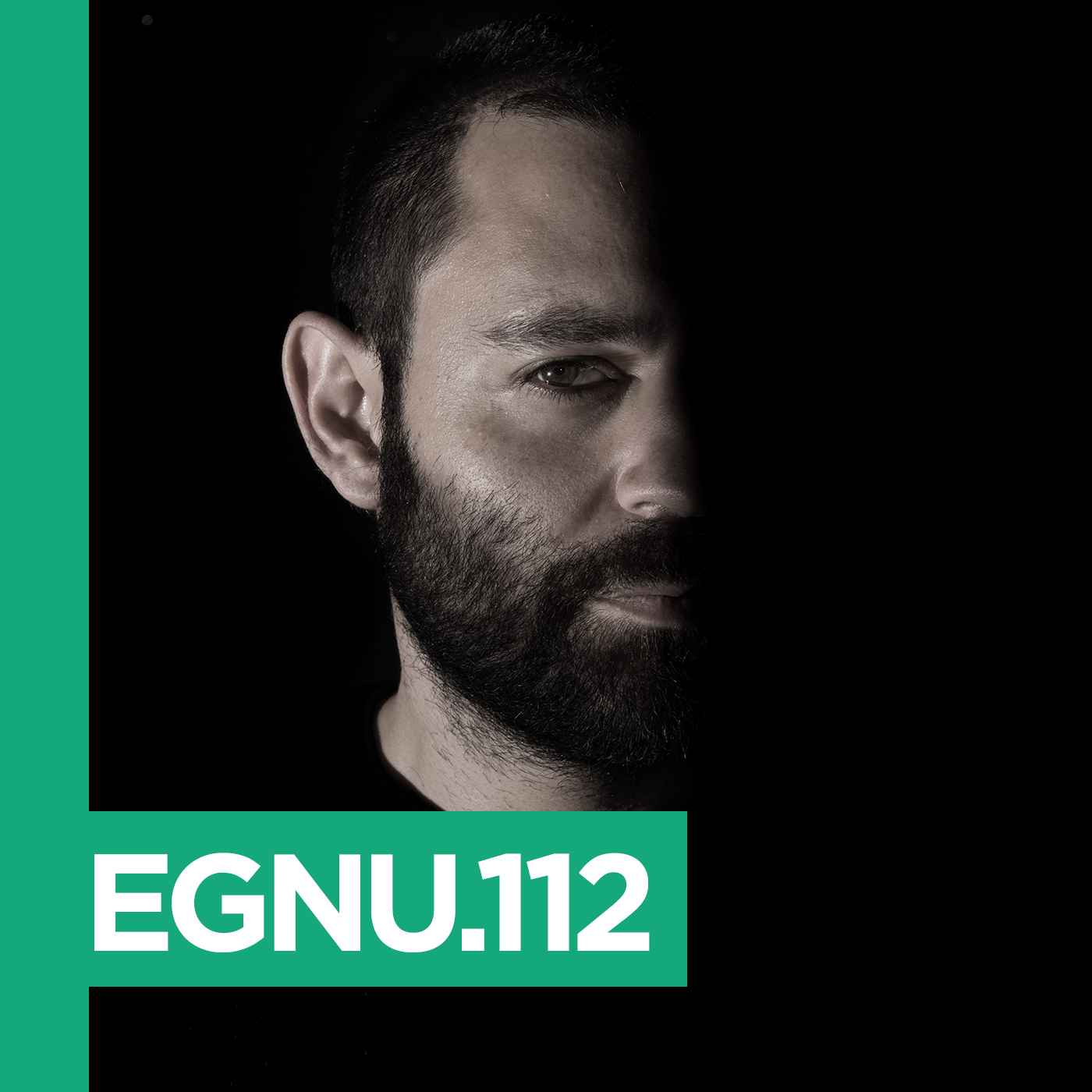