Diego Moreira was born in November 15, 1994. He’s from Villa María, Córdoba, Argentina. He has achieved great recognition after having invested a lot of energy in the development of dance music, his sets have managed to be really special ones.

He started his career as DJ in 2009. There are very few artists that consistently deliver music that redefines the boundaries of creativity and depth, yet Diego continually pushes the limits to create innovative.

In 2018 begins with the musical production, signing his first contract with the label We Are The Underground, having a strong impact achieving the support of Nick Warren, Jamie Stevens, Stas Drive, Simos Tagias, Neftali Blasko, Marcelo Blanco, Soulkeys, Dark Soul Project, among others.

Currently he plays various electronic music genres, not limiting himself to any genre or style but having as favorites progressive house, deep house and melodic techno. 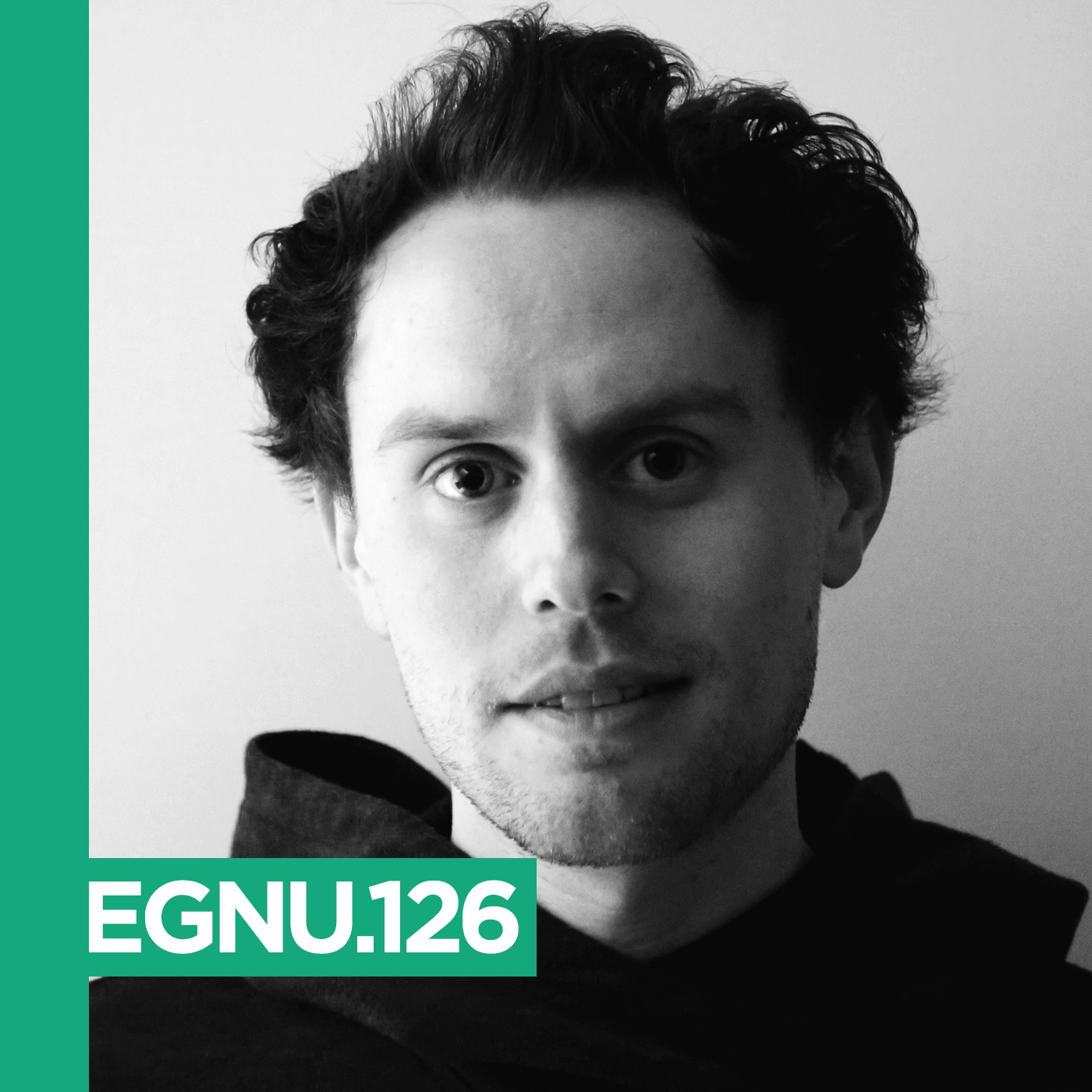 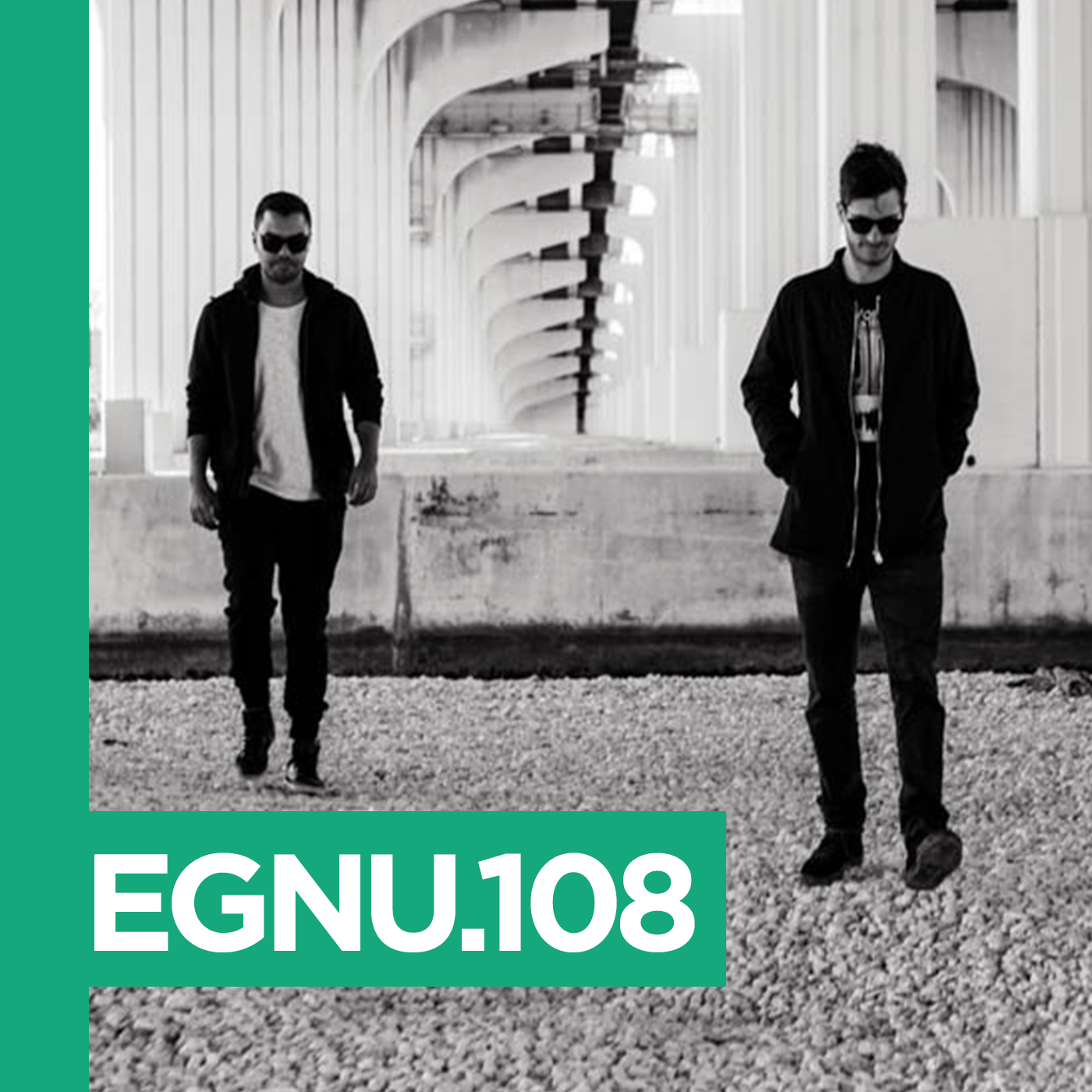 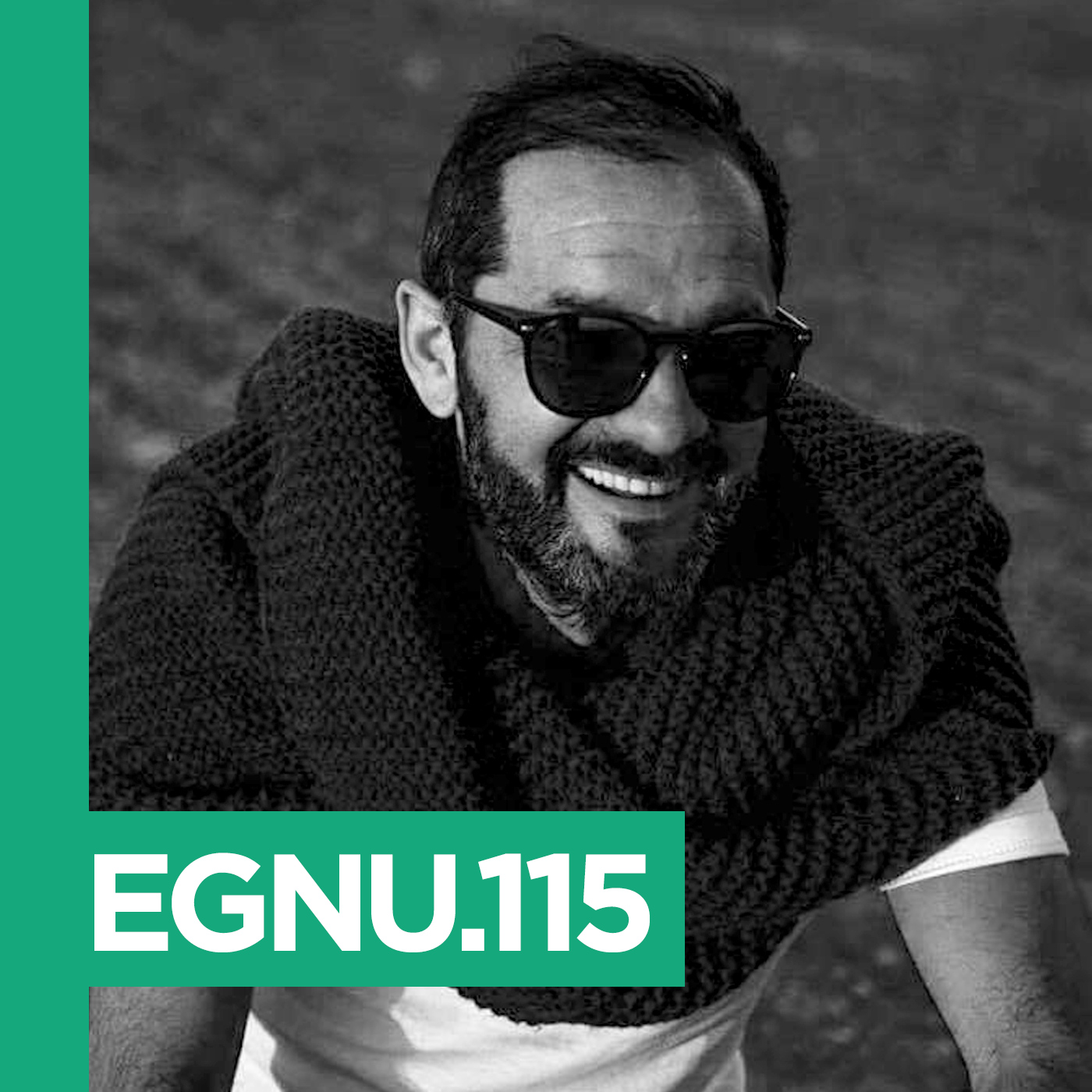