She is young and talented, but perhaps what can best describe her the most, is her authenticity and attitude. Pao Calderon is a passionate lover of the arts, born in New Jersey and Colombian raised. She began studying design at the University of the Andes, later moving to New York, where she studied Film in one of the best universities in this field: School of Visual Arts (SVA). Pao Calderon started in the music world 10 years ago.

In her first steps, she gave in the famous club Cinema, pioneered this style of music in Bogota and nonexistent today. Having established a strong friendship with their owners Gerardo Pachón and Nicolas Pachon, she had the opportunity to learn from the best and besides playing in one of the best electronic music clubs in town at the time. In a very short career, she had already traveled much of the country, taking their music and the attitude and energy that is the plus of her presentations. All these features have led her to play in Brazil, Argentina, Ecuador, Los Angeles and Montreal, specifically in Circus After Hours, which was once listed as number 22 in the world club. 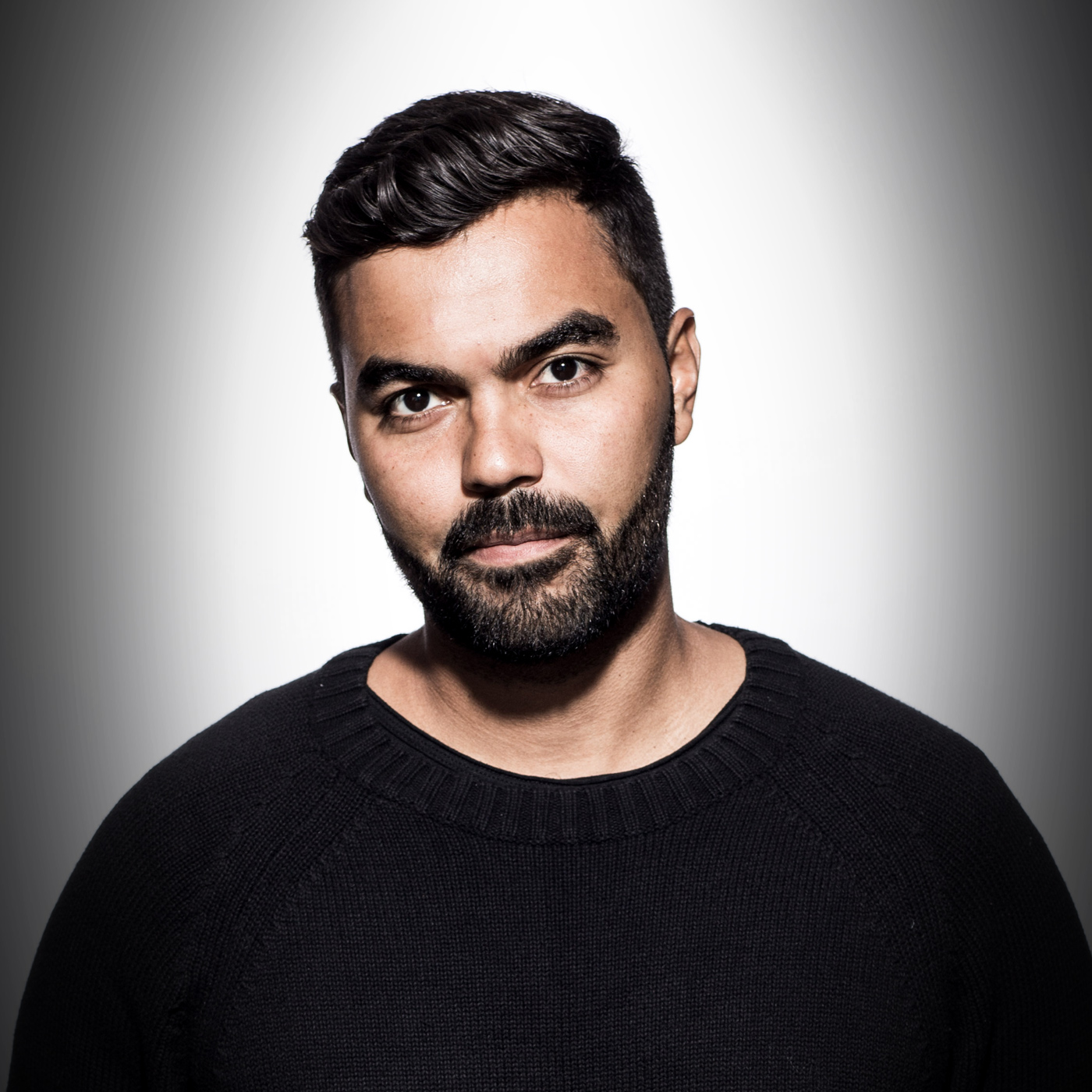 FacebookSoundCloud
Copyright Electronic Groove 2016. - All Rights Reserved
Back To Top