Luca Sassi (aka Mr Stones) is an Italian DJ from Sassuolo based in Los Angeles. He first approached music at the age of 13 when he started playing drums and joined a rock/crossover band a year later. At the age of 15 he started playing with his band in “occupied/squat social centres” where he had also the first tastes of techno and acid house. Shortly after he bought his first mixer and turntables and started practicing with friends. His first gig happened at the age of 16 with the name “Luca S”, under that name he played in local clubs for a few years. At the age of 21 his second and still going name “Mr Stones” brought him also on the housy/disco-ish side of music. 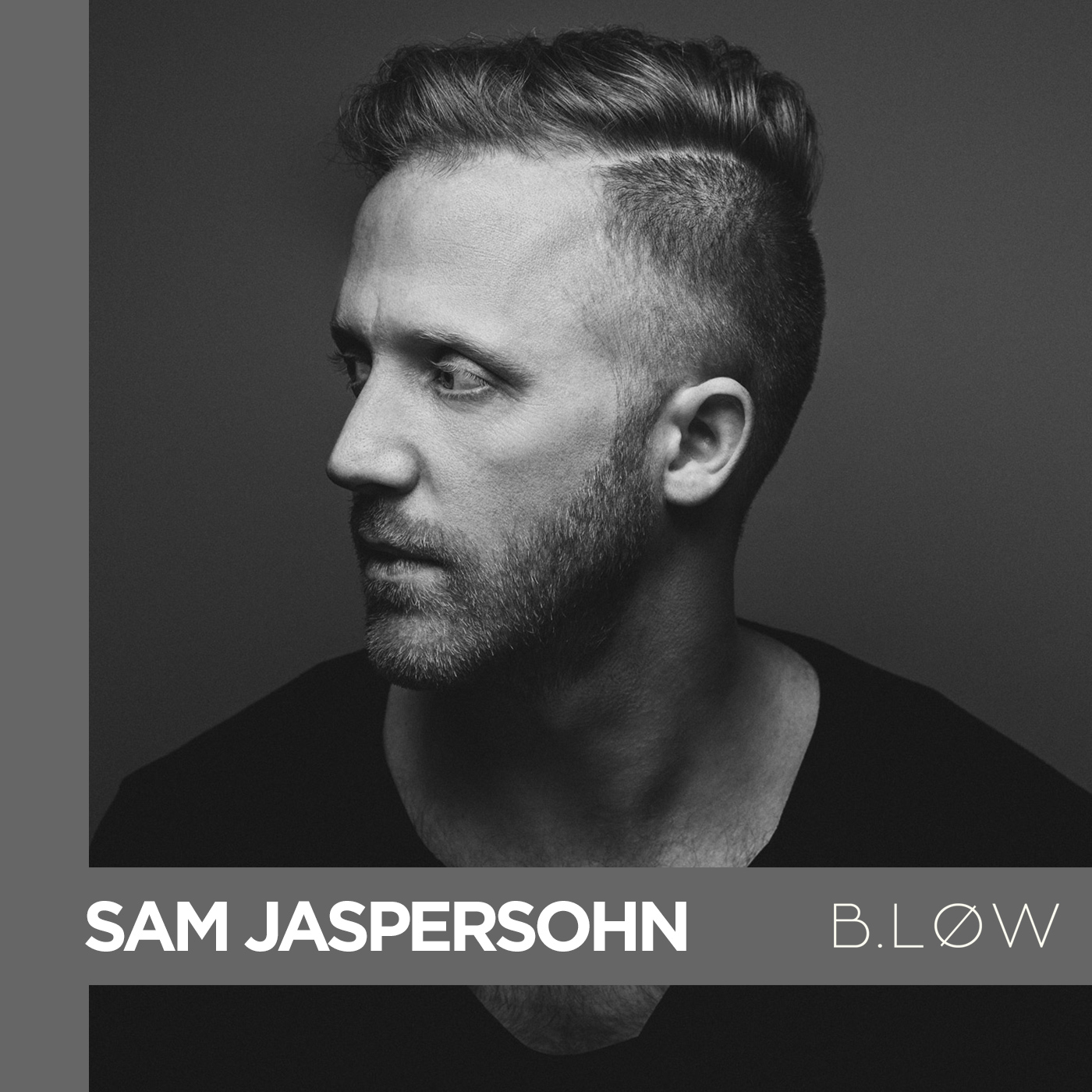 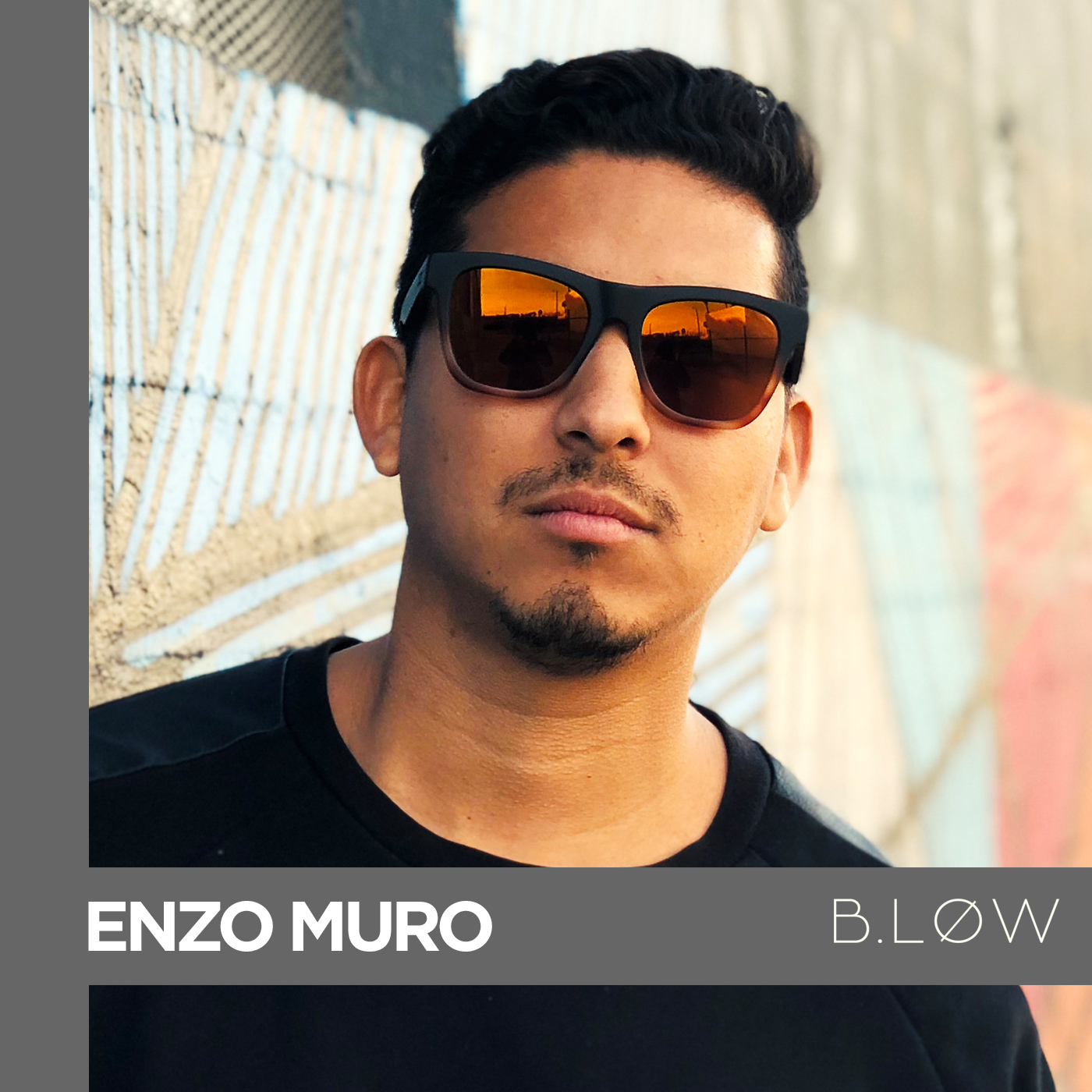