Out of every burgeoning music scene across the globe, a few choice people often reach out of the confines of their home country, going on to share their unique vision, creativity and musical talent with people across the globe. James Teej has done just that with his music career that spans already 20 years.

The Grammy Nominated (2017 Best Remixed Recordings) Canadian born electronic music artist, producer and DJ, who currently resides in Ecuador, has carved out his own musical space with a seasoned music career that has included releases on some of the World’s most cutting edge and sought after labels, leaving behind a consistent discography of boundary pushing music that spans across all genre’s of eclectic underground electronic.

With all this under his belt, and no signs of slowing down, he has already fast become one of Canada’s influential stars in the global underground electronic music scene.

In 2007, James began releasing his innovative sound to the world on what has now become a long list of respected recording labels including: Rekids, Rebellion/Crosstown Rebels, No.19 Music, My Favorite Robot (of which he previously was a band member and label A&R 2010-2016), Sasha’s Last Night On Earth, Get Physical, Rebirth Records, Supernature, We Play House, Galaktika Records, Apersonal, Connect Four Records, Perspectiv, and many more. He has released two full length albums, both receiving worldwide critical acclaim and support.

His music has also been featured on compilations for Fabric and Global Underground (Jamie Jones and Dave Seaman respectively) constantly pushing sonic boundaries, all the while exploring the deepest recesses of house, techno and electronica, James’ music has been enjoyed the world over. His formidable catalogue also includes a long list of remixes and collaborations with such artists as Paul McCartney & Wings, Moby, Kidnap Kid, Sasha, Timo Maas, Trentemøller, Hernan Cattaneo, DJ T, dOP, Matt Tolfrey, Teleman, Life On Planets, Kenny Glasgow (of Art Department), and many more. With this, James has become a highly sought after collaborator and Grammy Nominated remixer for labels and artists around the globe.

With this amazing level of worldwide support, James looks to further his journey creating highly emotive electronic music that will continue to touch people the world over, in clubs, on the radio, at home, across borders and cultures. 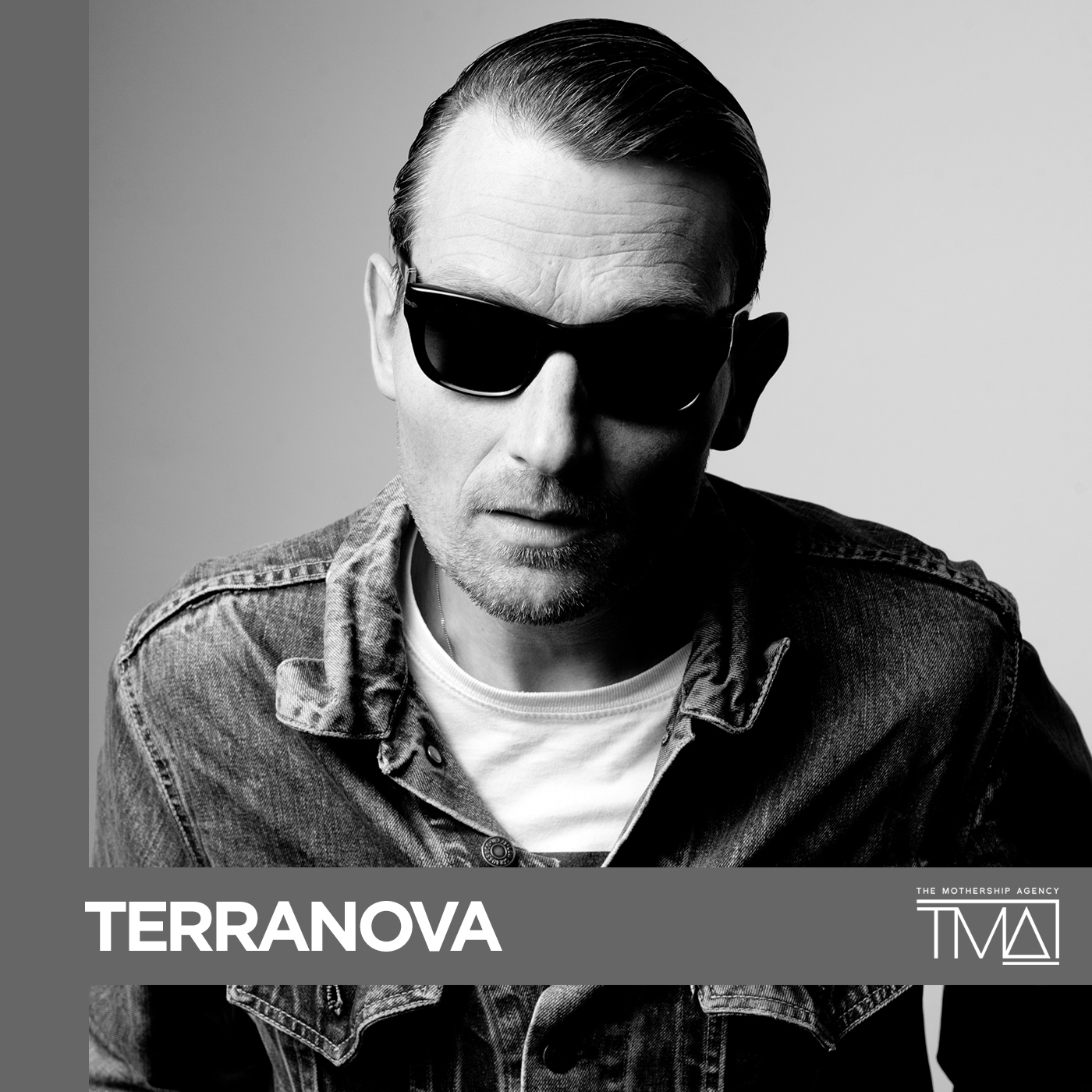