Terranova a.k.a. Fetisch was born in Berlin and lives in Paris. Between those cities you will find a lot of music that he has had a stake in. Growing up between Brussels, London and New York, his knowledge of the electronic underground is as vast as the influence he has had on the scene – refusing to accept any borders in music is what has made him one of the most distinctive personalities in dance music you will ever find.

With a strong sense of punk and coming from a hip hop point of view, Terranova spent his teenage nights at New York’s legendary Mudd Club, Roxy and Paradise Garage. His career was launched spinning records at NY mainstays Danceteria and Tunnel, followed by an infamous first recording “Axis” in 1990 with the Stereo MCs released on Geest/Warlock Records. As this was the heyday of rave, he also could be regularly found DJing at illegal warehouse parties and at London’s infamous Wag Club.

Having moved back to Berlin in the mid ’90’s, Fetisch formed Terranova in 1996 as a project with shifting members and various vocalists to create a blend of electronica, house, hiphop and punk. Terranova’s first compilation was released as a part of the now legendary !K7 DJ Kicks series, they also stayed on with the label releasing the massively acclaimed 1999 debut album “Close The Door” which was recorded at Connie Planck’s Cologne studio. The same landmark studio where Bowie recorded and Kraftwerk launched their career.

The list of contributors and collaborators with Terranova is rich and vast. Terranova have worked with Manuel Göttsching (’Tokyo Tower’), Ari-up (The Slits), Tricky, Mike Ladd, Kaos, Cath Coffey and Princess Superstar amongst others. Terranova has been released through iconic dance labels such as Ministry of Sound, DJ Hells Gigolo Records, Compost,Island Records and !K7. After teaming up with &ME (the Ghanian DJ and founder of Keinemusik) in 2007, he signed with the famous imprint Kompakt from Cologne, the secret capital of German electronica. Following two massively received club singles “So Strong” and “I Want To Go Out”, 2012 sees the release of their full length “Hotel Amour”- a blend of deep house, pop and electronica – which features the likes of Khan, Snax, Tomas Hoffding of Whomadewho, Billie Ray Martin, Nicolette Krebitz and actor legend Udo Kier.

Fetisch continues on his work with &ME, now a solid member of Terranova and their notorious famed act, The Lottergirls. They have also written and produced soundtracks for movies and Theatre, and a long list of remixes for groups as diverse as New Order, Roxy Music, Fisherspooner, Ennio Morricone, Gui Boratto… even Herbert Groenemeyer!

In their own words: “We grew up and got our education in clubs and will produce and play music until we drop.” 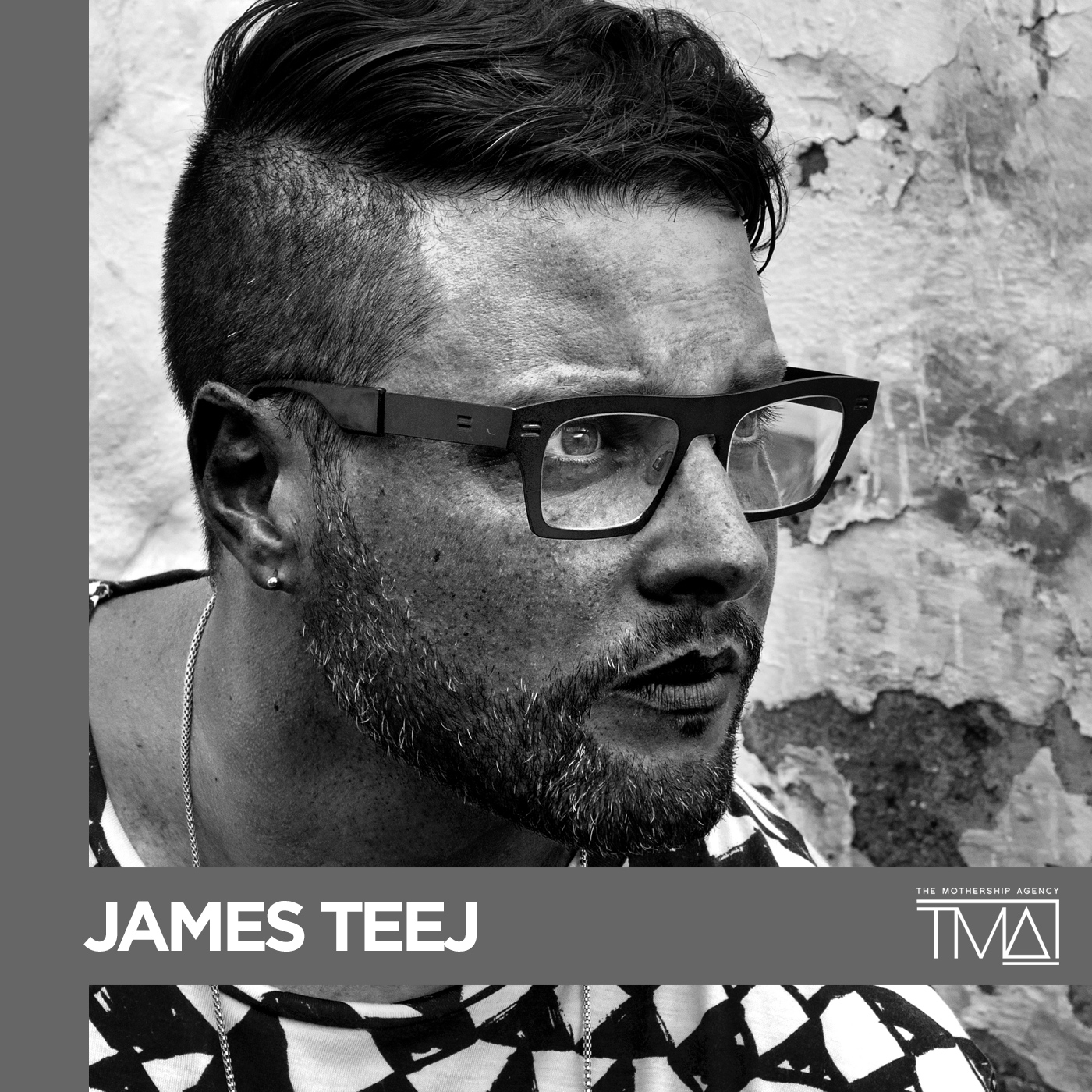