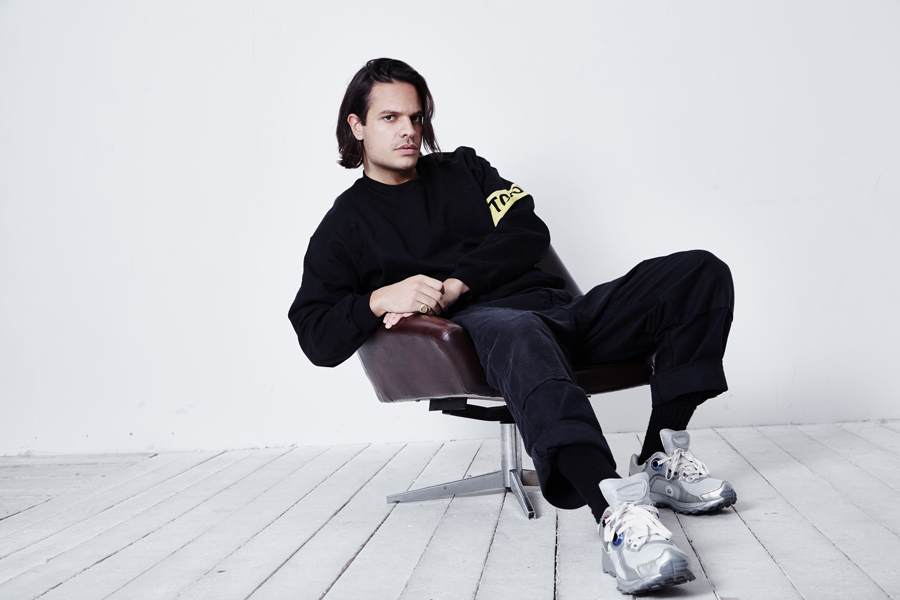 Driven by his constant desire to surpass himself and through sticking to a fiercely independent work ethic, Argy has managed successes and the evidence of this can be clearly seen in his extensive discography of releases. This past May the artist released a new retrospective compilation “Chronographic” which will see the London based producer donate all proceeds to an LGBT shelter in New York City that offers help to the homeless, the mentally ill and anyone suffering prejudice because of their sexuality.

“Chronographic” is a compilation of brand new and older works, some unreleased versions and remixes which showcase my musical range from 2005 to 2016. In his own words “I feel like i still haven’t made the music that will define me as an artist. I am now opening a new and wonderful chapter musically so I wanted to contextualize this first era of music, my first decade of house and techno chronicles”

“Chronographic” features collaborations with artists such as Luciano, The Martinez Brothers, Kerri Chandler, Osunlade, Agoria, Digweed and many more. 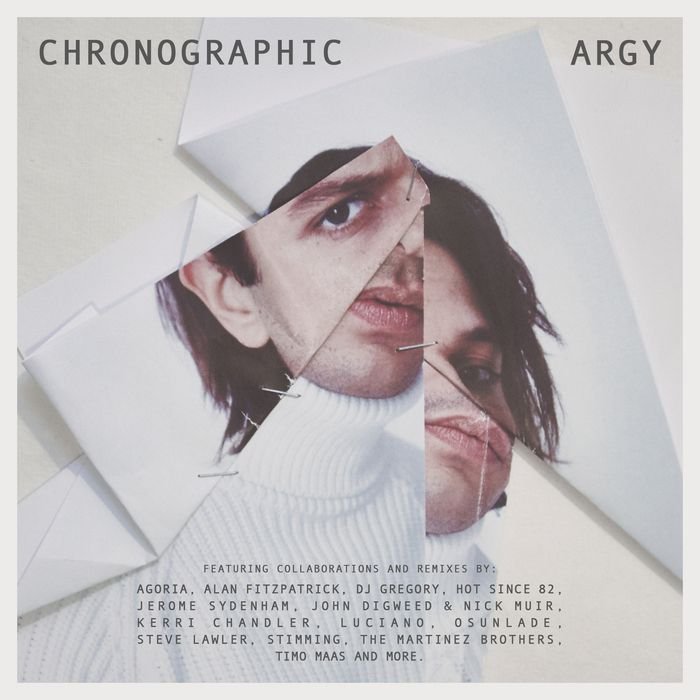 We asked Argy about his favorite tracks from These Days Records, the label in charge of releasing  “Chronographic”.

An understated master of the art, the definitely underrated Mr. Brown graced us with “Speak” earlier in 2010. A standout Detroit techno groover.

This whole EP by Quell in my opinion helped define the whole deep house come-back in 2011 (at least for me), providing very important different facets of the genre in the most contemporary and refreshing way, during the time when the term “deep house” was still in tact.

Probably my most successful effort bro bring song-writing and House music together. Heavily influenced by New York, this has a very special place in my heart.

It was an absolute honour to have something from Terre Thaemlitz aka DJ Sprinkles on These Days, especially when its a remix for my best friend June. Big fan of both of these guys, future is looking bright.

Incredible work by Mr. Alvarez, in my opinion a highlight of his career and that’s why it was also so hard for me to put my hands on it. I tried to keep the essence of the song and the vocal signature but slightly turning it into a more peak time track

There are many sets during the week that we loved and enjoyed. Here’s our top…

Till Von Sein: “I will always and forever be a DJ first”

Alongside his trademark sound, Till von Sein exudes an aura of noble grandeur mixed with…

Matthias Tanzmann’s Cargo Edition turns ten in 2016, and to celebrate the milestone a digital…