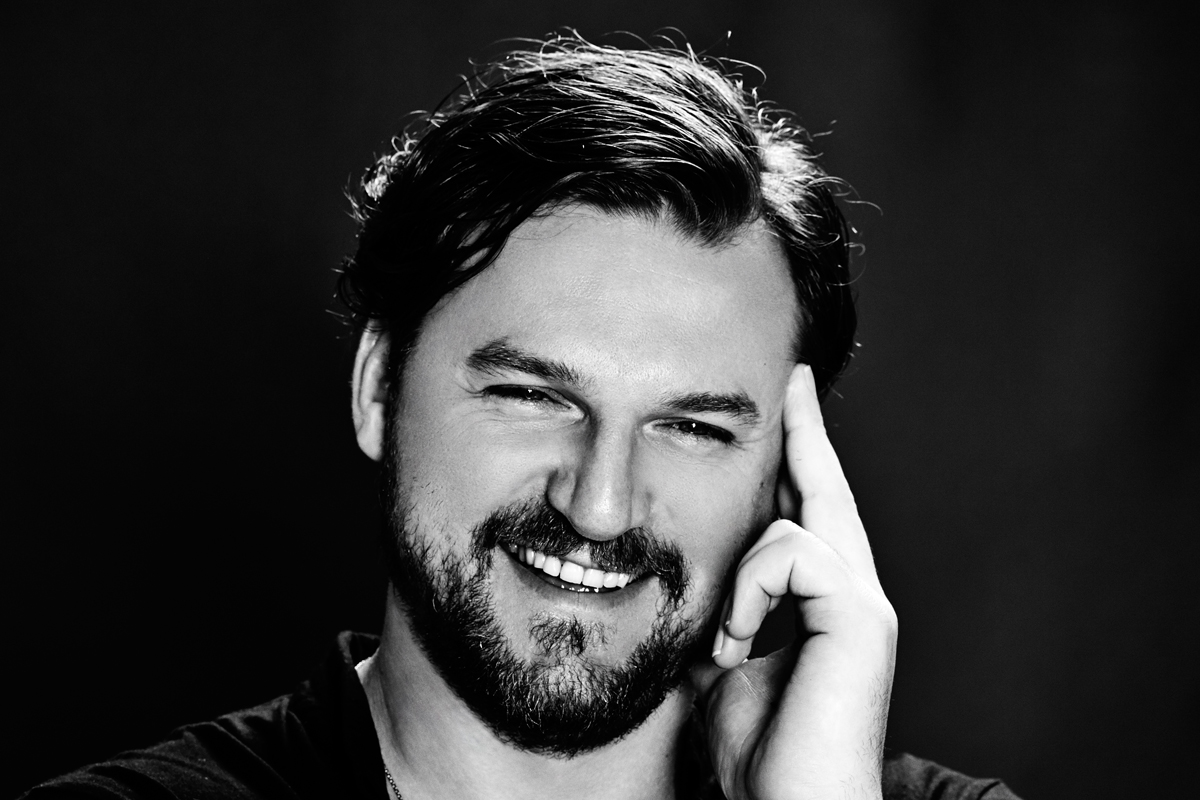 Five dates are confirmed for the United States and Mexico featuring some of the label’s favorites including Solomun and Adriatique.

Diynamic Music is celebrating 10 years delivering some of the “underground’s” most charted tunes including productions from their usual members lead by Solomun and followed by H.O.S.H, Stimming, Adriatique, Magdalena, Kollektiv Turmstrasse and Karmon.

to name just a few.

For this special occasion and after the brand new 10 years compilation the Berlin-based label have just announced that part of their crew will visit a series of important cities in the United States and Mexico, showcasing their musical quality and top shows.

At the moment Mexico City, Miami, Los Angeles, Montreal and New York are the tour selected cities and the lineup selection will vary depending on the dates.

Below are the dates for Diynamic’s 10 years Tour. For more details visit their Facebook events page. 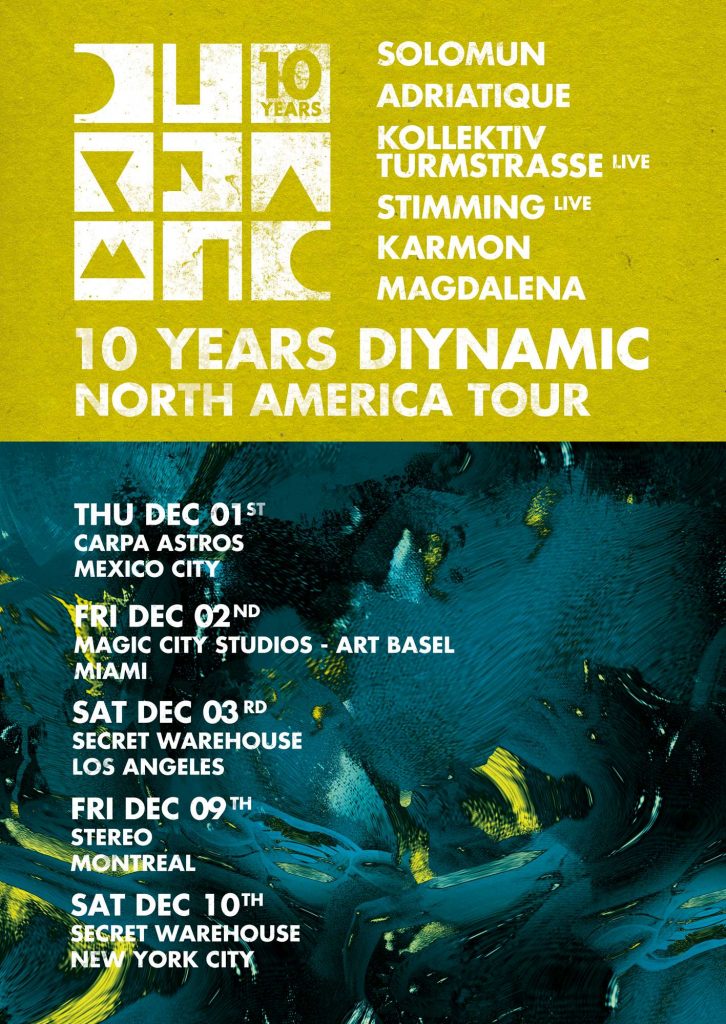