Mauricio Barembuem (Barem) spent his early years playing guitar. However, with the digital revolution, he soon became familiar with software like Ableton and Reason. In 2005, he released his first successful track “Suki” as a free download on Unfoundsound. A year later he released his first track on Minus, “Opal,” on the min2MAX Compilation. This was followed by a series of EPs on Minus which helped place Barem in the bill for festivals such as Mutek and DEMF and was culminated by the release of his first album, “After The Storm,” in 2011. After a period of extensive touring with his live show, Barem got back to releasing music in 2014, with remixes for labels such as Leftroom Limited and Mindshake, and a release on Moon Harbour. 2015 has been a big year for Barem, marking his return to Beatport Minimal number one with his “Circles” track out on SCI+TEC. The summer marked the launch of his new label, FUN Records, with Alexis Cabrera and their collaborative “Turn On The Fun” EP. The label symbolizes his move away from the predominantly minimal sound from his days at M-nus to a more open-ended mix of house and techno jams. “In the end, it’s just about good music and having fun, just like the label name suggests,” says Barem of his new project. In 2016, Barem released the Nuf EP, his first solo outing on Fun. 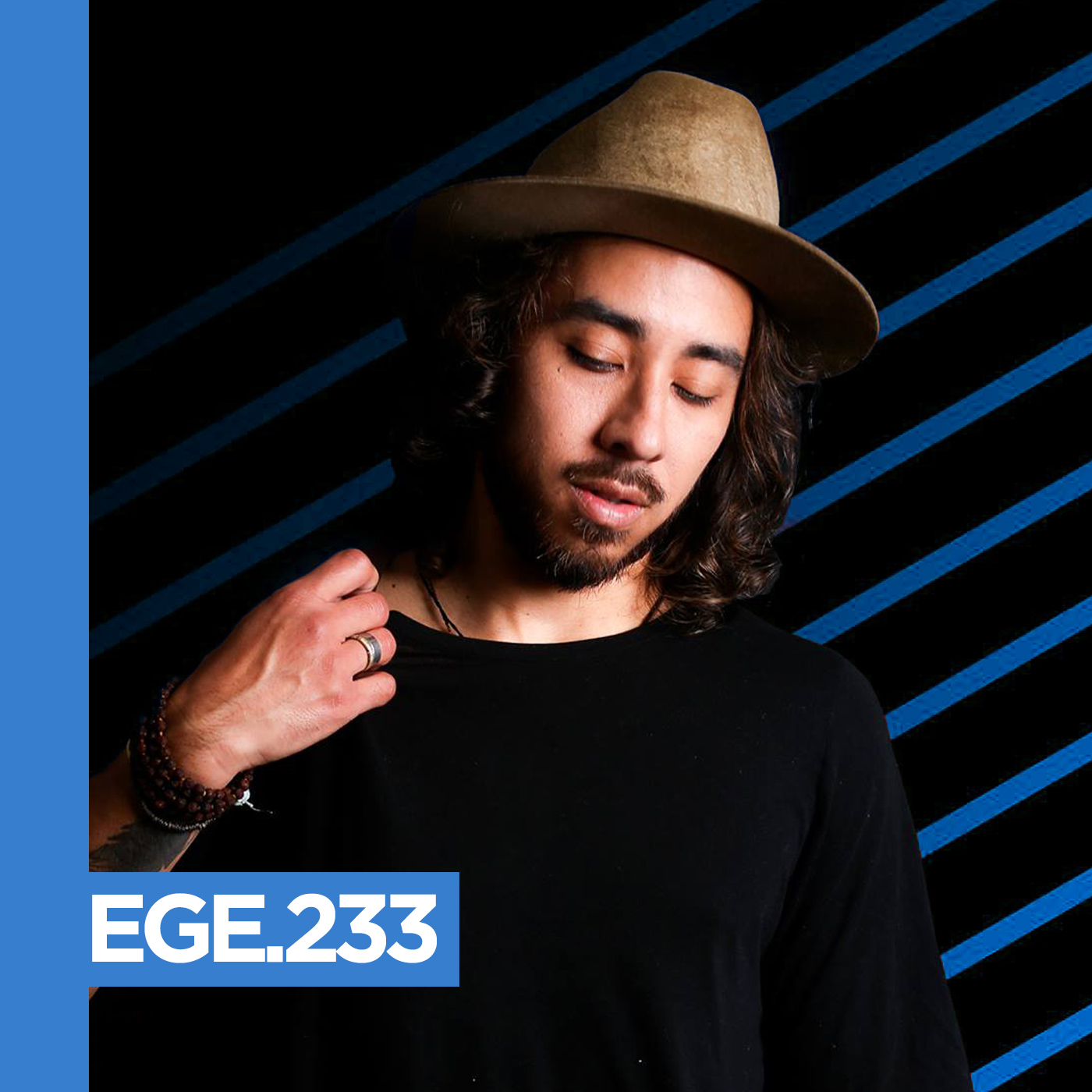 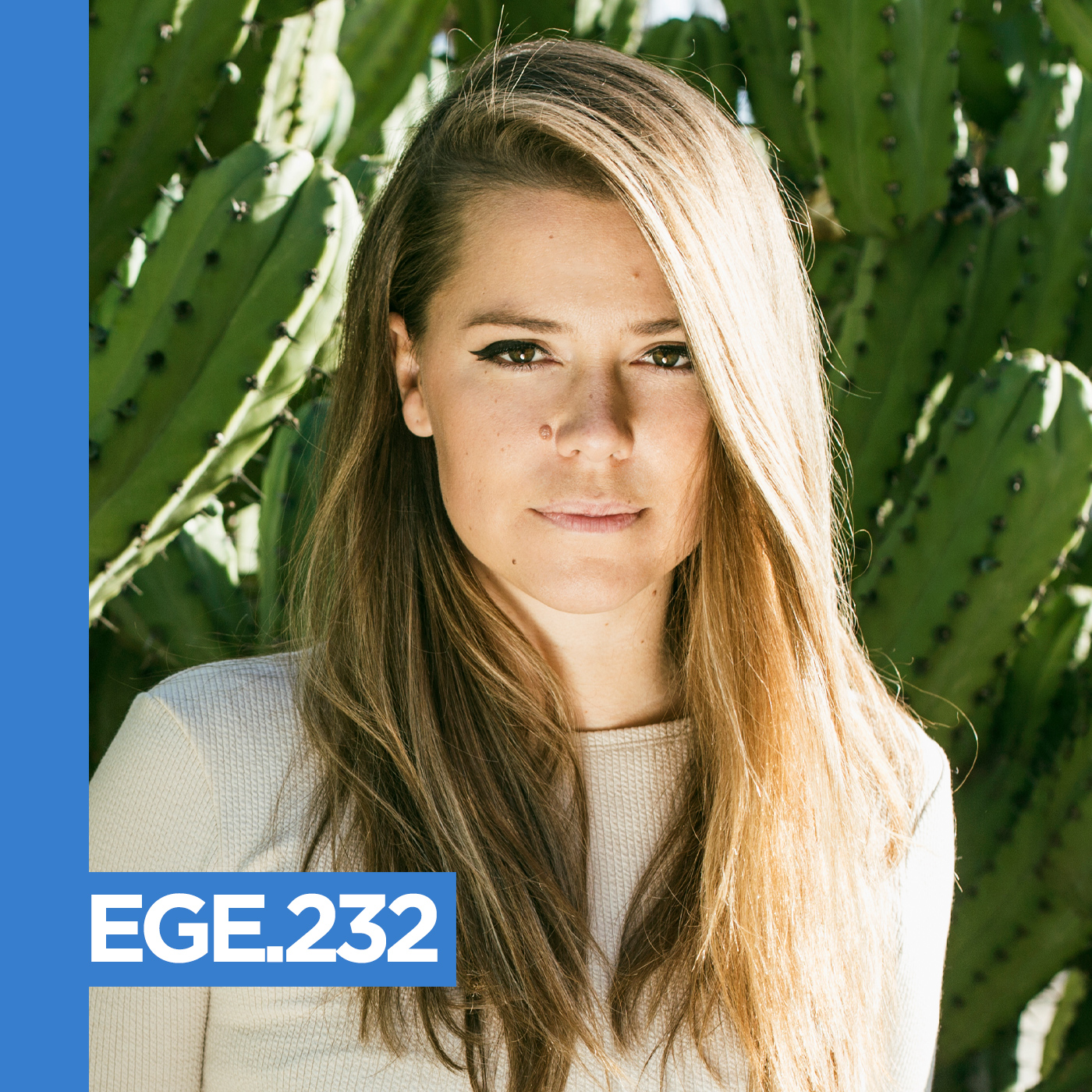 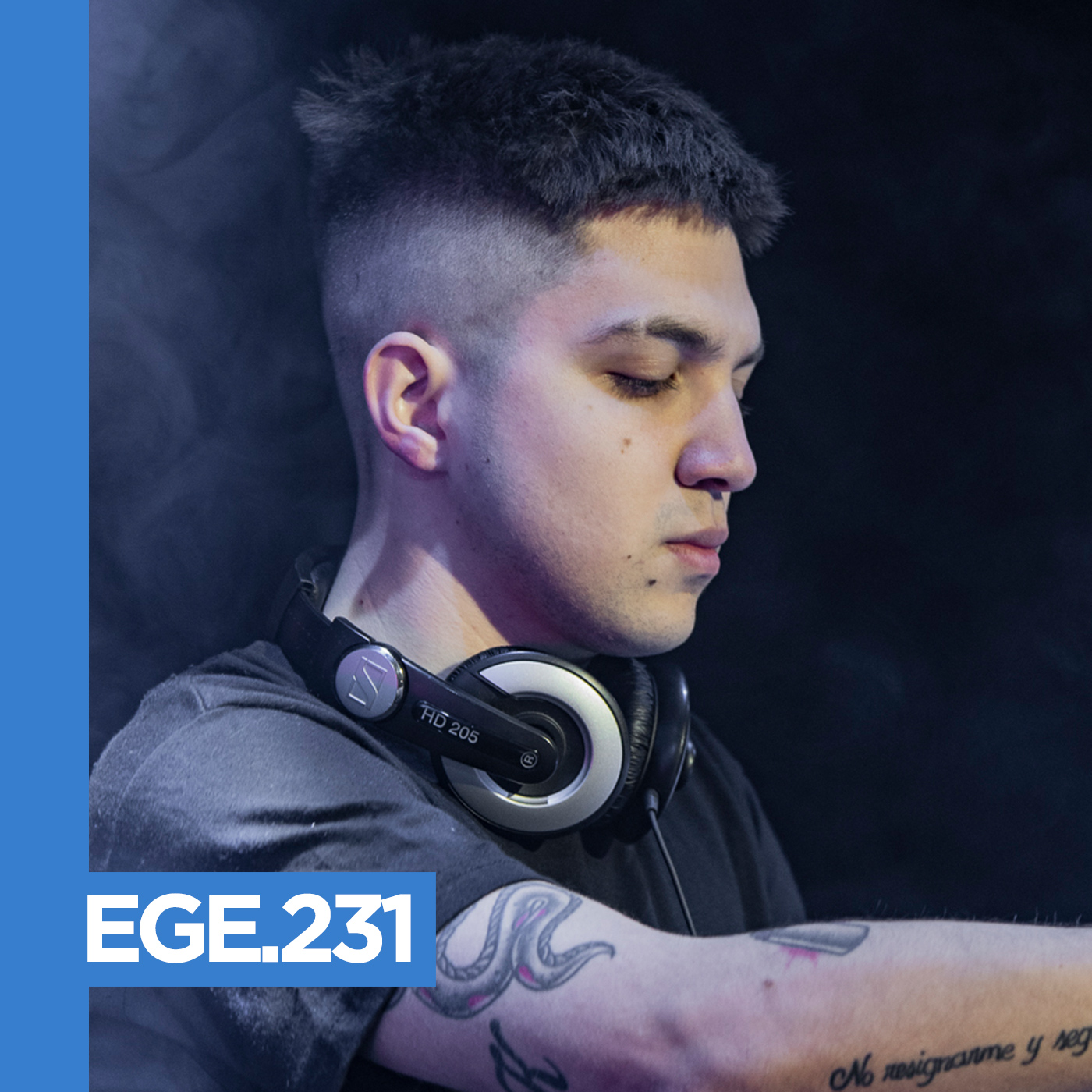 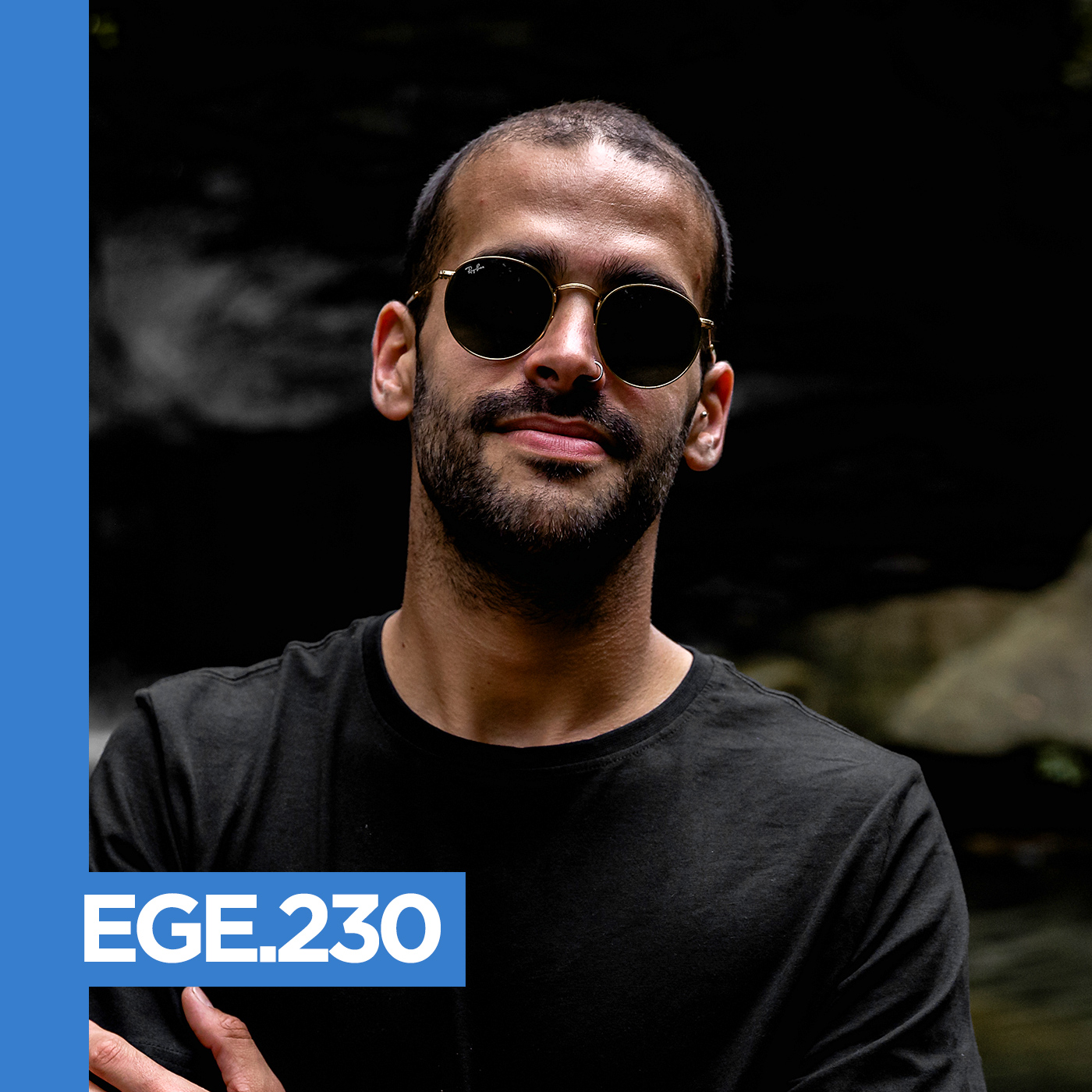