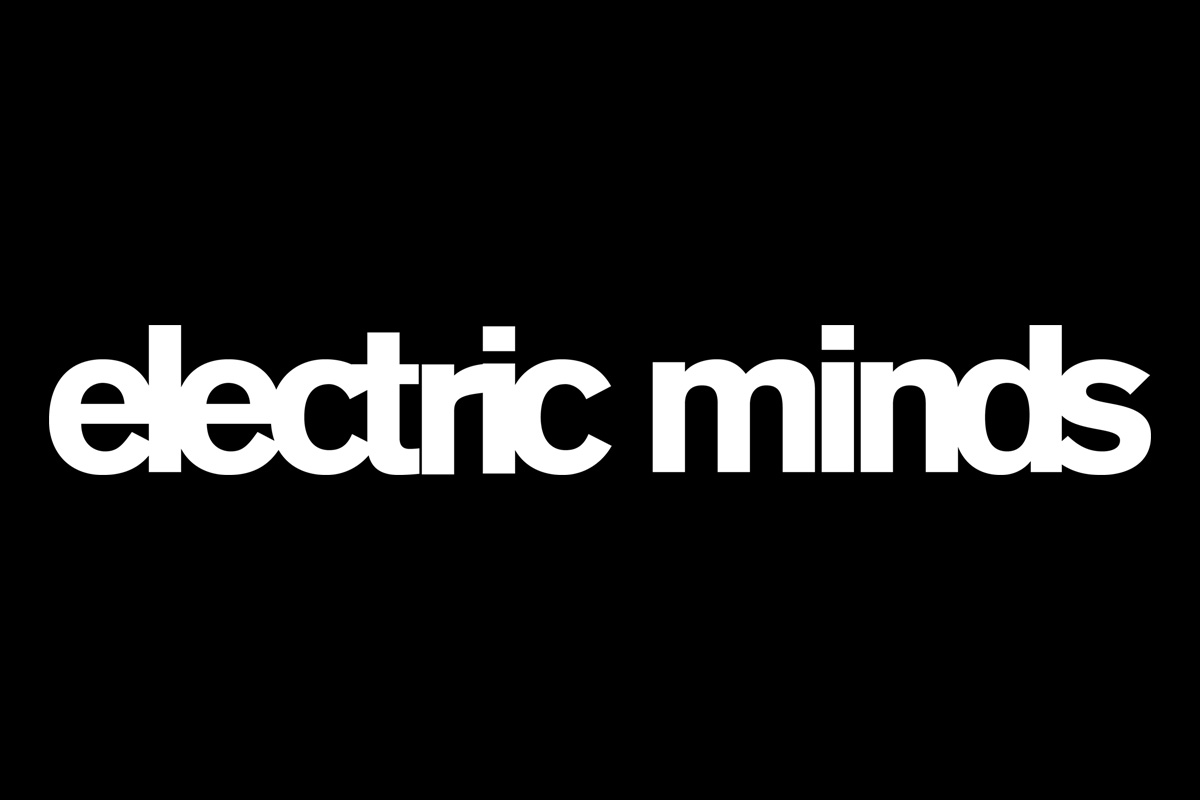 Closer to home, The Columbian in London will host an intimate night of music, as electric minds favourite Mano Le Tough takes to the decks for an all-night session on Friday 26th August. Exploring the outer limits of a remarkable musical mind, this special event will also feature cutting-edge light-design, orchestrated by a leading industry technician Tiefton, who is known for his work with the likes of Innervisions and Panorama Bar. 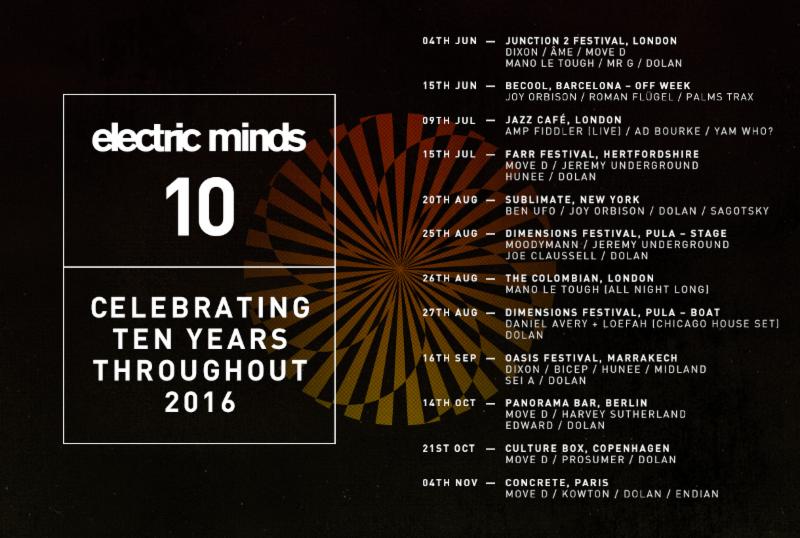 Also Electric Minds will be teaming up with some of Europe’s leading electronic music festivals hosting parties for Dimensions Festival with Moodymann, Jeremy Underground and Joe Clausell playing their stage, plus a boat party with Daniel Avery and Chicago house set from Loefah to soundtrack their Adriatic voyage. An unmissable Off-Week party at Barcelona‘s Be Cool with Joy Orbison, Roman Flugel and Palms Traxx. Arenas at Oasis Festival, Marrakech and the beautiful woodlands of Farr Festival, will see the likes of Hunee, Bicep and Midland with their first stop offering one of the heftiest music offering of the summer as they join forces with The Hydra to bring Dixon, Âme, Move D, Mano Le Tough and Mr G to London’s new techno festival, Junction 2 on Saturday 4th June.