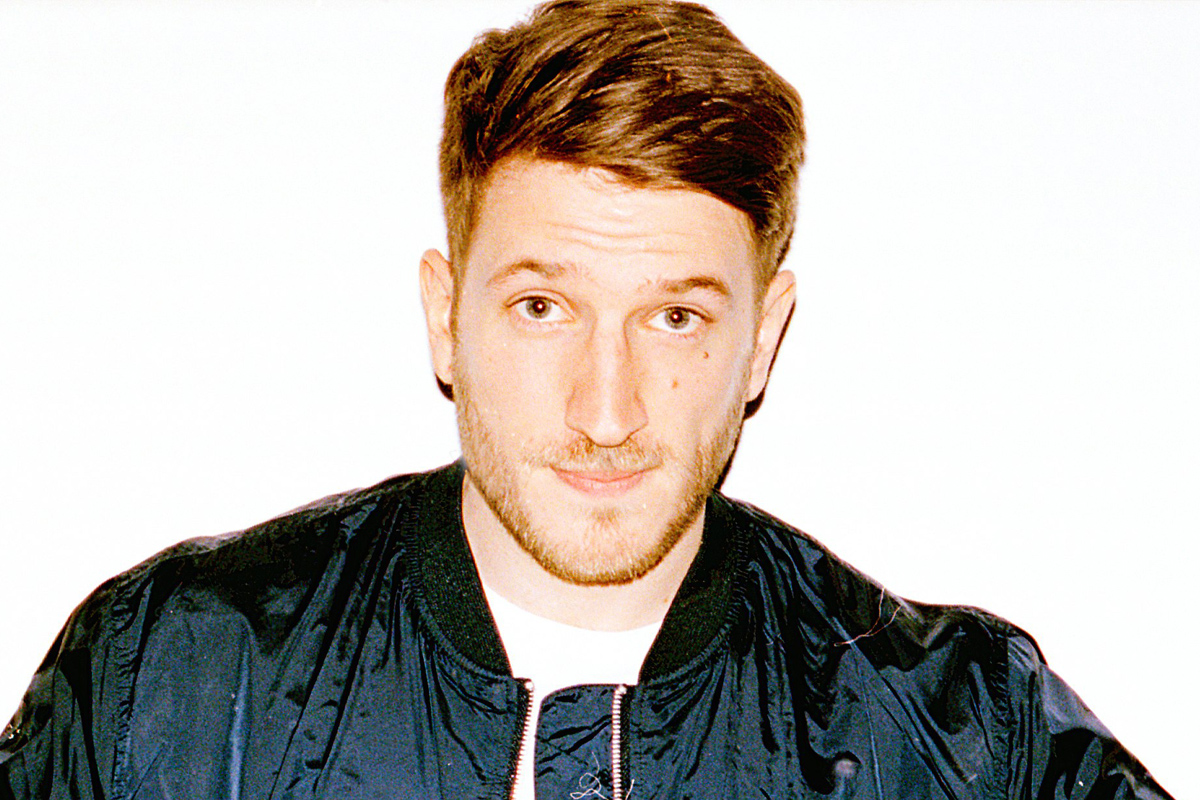 Emanuel Satie is a Frankfurt-born, Berlin-based house and techno producer that has been steadily picking up steam with straight to dancefloor hits on DTFD, Get Physical, Saved Records and Gruuv, he was also featured in Resident Advisor’s top charted tracks in 2015 making him an artist to look for this year. We asked Emanuel if he could share some of some his favorite electronic and non-electronic tracks. Here’s his dope selection.

To me Burial is the most gifted producer in electronic music in recent times. His anonymity and all the myths about him didn’t hurt his hype, but even if you put that aside, this is just amazing and fresh music. He’s balancing quite cheesy vocal elements out with raw beats and interesting atmospheres. It taught me that it’s okay to use cheesy elements, as long as you have a counterpart. Burial is a true master at that.

When I went out to big raves for the first time this was one of the anthems. The crazy thing is, I still play “Mouth to Mouth“ every so often and it goes off each and every time, talking about standing the test of time. There was a Remixes album just released celebrating the 10 years anniversary of ‘Mouth to Mouth’ and even though all they are great, nothing can steal the show to the original, even with today’s production standards. Rave at it’s best.

In the mid 2000’s labels like Cécille and Oslo from the Frankfurt/Mannheim area in Germany brought house music back after minimal sounds dominated clubs for years and years. All of a sudden it was okay to make groovy, sexy music with vocals again. It’s still one of my biggest influences to date. ‘Holloway’ is relying heavily on a well known diva vocal, building an enormous amount of tension but never releasing it, there’s not one kick drum to be heard in the whole track. It inspired my love for diva vocals and showed me that it’s possible to make hits with unusual measures. (Having said that, I still wish he’d put in a kick drum at the end.)

Moodymann is a genius obviously. The way he plays with his persona and the music that comes along with it are very unique. His vocals especially. There’s a reason why his interviews get sampled over and over, a lot of times turning into hits. In ‘Freeki Muthafucker’ he shows his vocal game at the very best and makes it one of the most sexual house tracks of all time, period! If you don’t want to get dirty after listening to this then I don’t know what would.

Hip Hop is a big influence in my musical life, but for a long time there just wasn’t anything that excited me much, until Kendrick Lamar came on the scene and released his first album ‘Good Kid m.a.a.d. City’.  With very intelligent music from beginning to the end until perfection, the track still very catchy and it brought the genre to a new level; ‘Bitch Don’t Kill My Vibe’ is just one of the tracks that I still listen to over and over. It’s catchy hookline the way he plays with the tonality of his voice and the super laid back beat make it irresistible.

Frank Ocean popped on the scene very quickly and took it by storm by releasing great soulful R&B songs. As far as I remember he’s the first or even only bigger artist in the realms of Hip Hop that during all the hype came out as homosexual. Very bold in the macho world of the genre. As quick as he came on the scene, he also disappeared though. No one really knows what happened and why he stopped releasing music, but that makes the music that already exists even more valuable. I discovered ‘Novacane’ quite late the past winter and it has accompanied me through the dark months in Berlin. The video is genius too.

I discovered Steve Reich and the whole minimalism movement while I was loosely studying Musicology for a couple semesters. I’m always drawn to music that is boiled down to it’s essentials, but makes sure these are on point. “6 Marimbas” is played by 6 marimbas, as you can imagine, everyone playing the same patterns over and over but in a slightly different timing, so the song shifts over time and always sounds a little bit different. It’s a trip. It’s not only interesting conceptually though, it’s really good music to listen to aswell.

This one is where I got my name from. Yes, Satie is not my real surname. It’s conceptual music and brings repetition to an extreme. The piece consists of a musical pattern that is to be repeated 840 times on the piano. A performance can take up to 24 hours, thus making it a very physical experience for the performer. It’s just like a rave, repetitive music over hours and hours until you get exhausted. Satie was one of the first true ravers for me, my artist name is a tribute to him.

Ok let’s put high art aside for a minute and end things on some banging Hip Hop. Hate on me as much as you want, but a minimalistic beat focused on a short vocal sample and an angry. Lil Wayne make this one of the best, most radical Hip Hop tracks for me. Peace out!