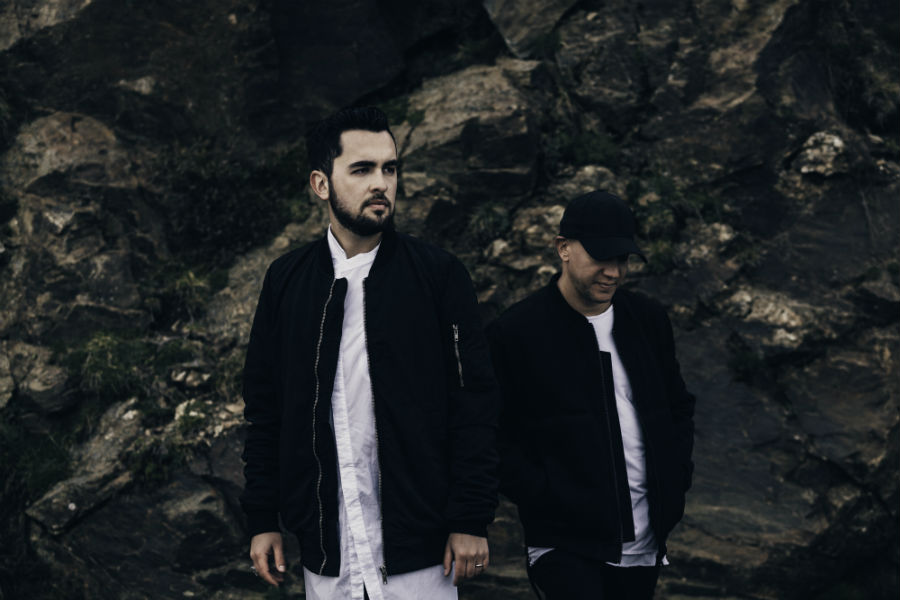 Hailing from Venezuela, based in Barcelona, and no strangers to the world, Fur Coat has done some intense traveling dazzling crowds and creating memories at the best clubs and festivals on the planet.

We recently catch up with Sergio and Israel aka Fur Coat in anticipation of their new label, Oddity and asked them about their favorite wordlwide places to play. Here’s the selection.

“Brazil has a really special vibe. We think it´s probably one of the most cultured places in Latin America regarding electronic music. Not only do you have a great job from D-Edge bringing DJs every week, but also at Warung and most of the time, especially in our case when visiting Brazil, we combine both dates.

This club is located in such an amazing place, with a perfect view to the sea, lot’s of green and forest surrounding it. There is something special about the crowd and vibe in there. It´s one of those clubs everyone is aware of what you are doing, so there is a high bar set to make it special from your side as a DJ. You can feel the energy of the club from track one, and they always welcome you with a positive energy and party vibes!” 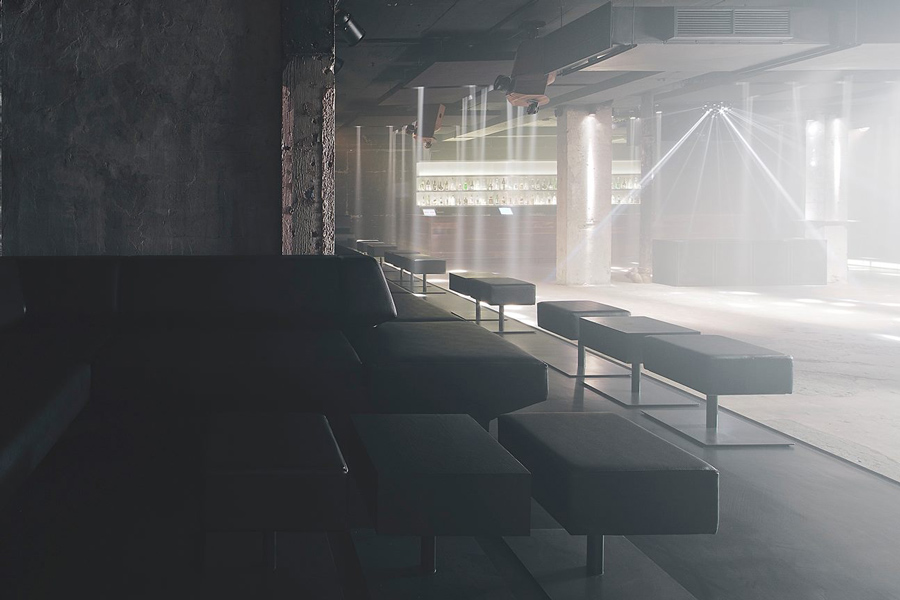 “Wow, such a legendary name! We have been able to play in both rooms, each one has its own magic. Stereo Bar is a smaller room, really nice sound and people get there right on time to hear all the set. It has to close by 3am usually, so it´s a really nice space to do probably a 3 hour set.

This year we played Stereo for the first time. The vibe is different than the Stereo Bar, and it is also a bigger room with probably one of the best sound systems in Canada. Here you play longer sets. I think we played like 5 or 6 hours, and you can really go up and down and drive the set into the afterparty vibes!”

“Where DGTL takes place is really a nice space, modern and open air. The stage we played was really nice as it holds a lot of people. It´s a really big line up and probably a festival that everyone hears about when it comes to Netherlands edition. They have been expanding their brand and doing an awesome job in what comes to production, crowd and line ups. This has become one of the highlight festivals during summer in Barcelona.” 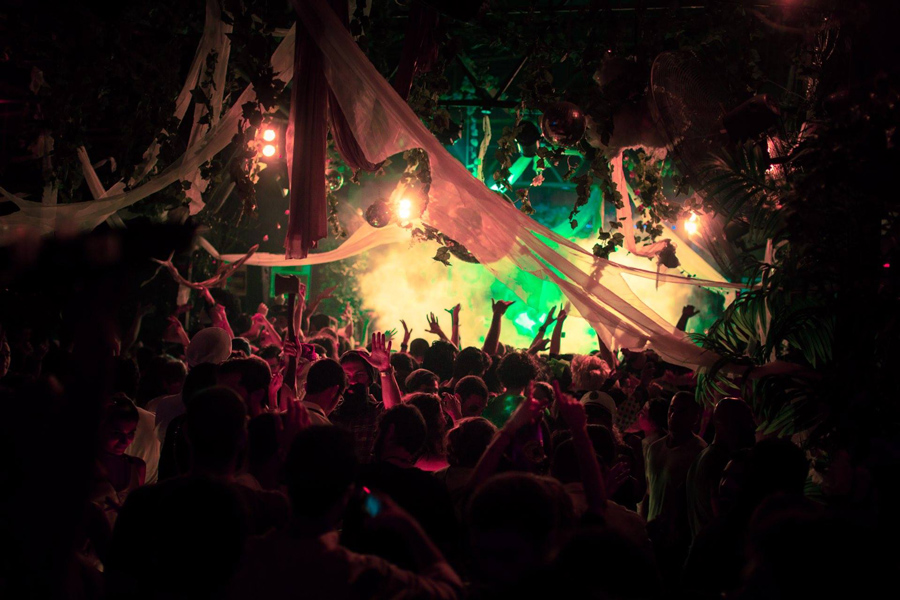 “Wow! Lebanese can party! The whole crew involved with this club have become such close and good friends with us. The first time we went for Halloween last year was amazing! Huge event, a really nice vibe and really energetic people. The place has that special industrial vibe. They have also a second room for afterhours that is really nice! For Sergio’s last birthday, we ended up hanging out with the crew there because of a last minute thing we had in Lebanon. We just have nice words and respect for all the good work these guys are doing!”

“Last year we got invited by our friends of FACT and (Ali) Dubfire to join the SCI+TEC stage. It´s a great festival with a lot of attendees, especially as it happens during ADE. The setup was fantastic! We really enjoyed playing here and also getting our set broadcasted via Be At TV.” 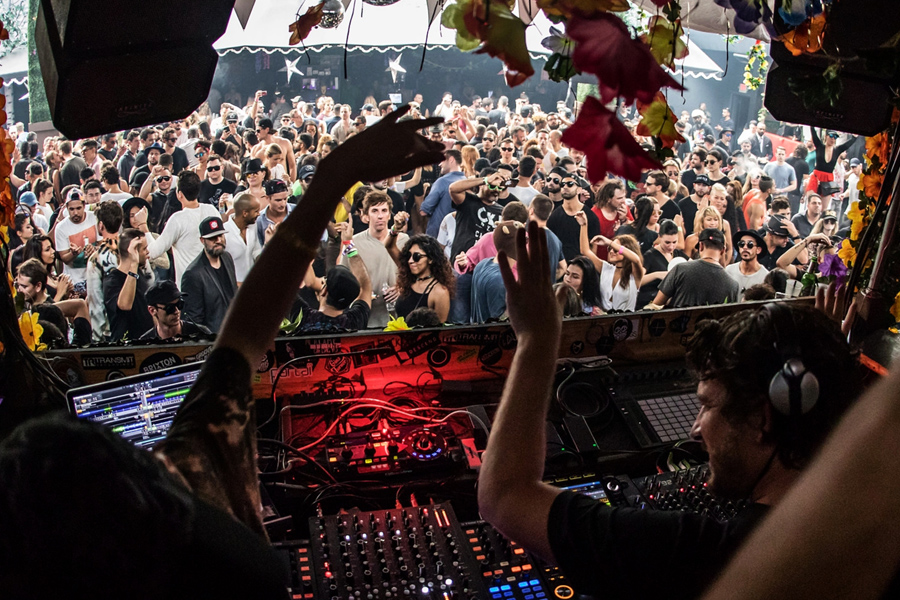 “We spent last Christmas in Miami playing at Space. Since its new ownership through our good friends Link and Miami Rebels (Davide Danese, Coloma) & the guys from III Points (David Sinopoli) they have been doing a great job with the bookings at the club, and giving that fresh new vibe to this classic. The terrace of this club has been known for its legendary parties and afterhours. We are really looking forward to playing there again this September! It´s one of those clubs also where you can develop and play long sets.”

“Watergate always has a special vibe. We have played in both rooms, but we mostly play in the main room upstairs. Not only do we know the guys a lot and have released on the label, but also we love playing there. It´s one of those clubs where all the names you can imagine have played there from Sven Vath to Ricardo, Richie to new talent they support. Closing the main room is the slot we most enjoy. People have the energy to give it all. Plus it has an amazing view, especially when daytime starts to come!” 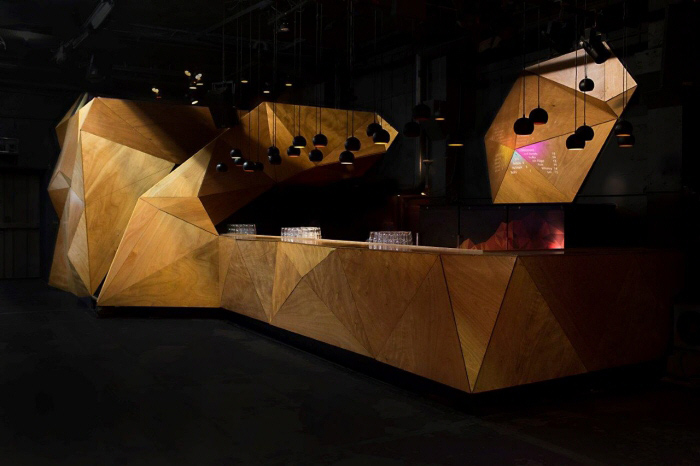 “We played at Hive for the first time last year, what a great sound! We really enjoyed playing downstairs. The owners are also super great guys that we got to know and hosted us personally. It´s really good when you have the opportunity to know the people behind a club and all the effort that’s behind keeping up such good work.”

“We played here this year, this is probably the best club in Warsaw! We´ve had really amazing feedback and experiences with Polish crowd, especially at one of our favourite festivals we’ve played before, Audioriver.

They have definitely put a lot of efforts into every detail in the club. It has a really underground and Techno vibe, that can resemble in a good way that Berlin (Berghain) vibe. Really nice sound, and really nice crowd! Definitely a place we would like to go back to.” 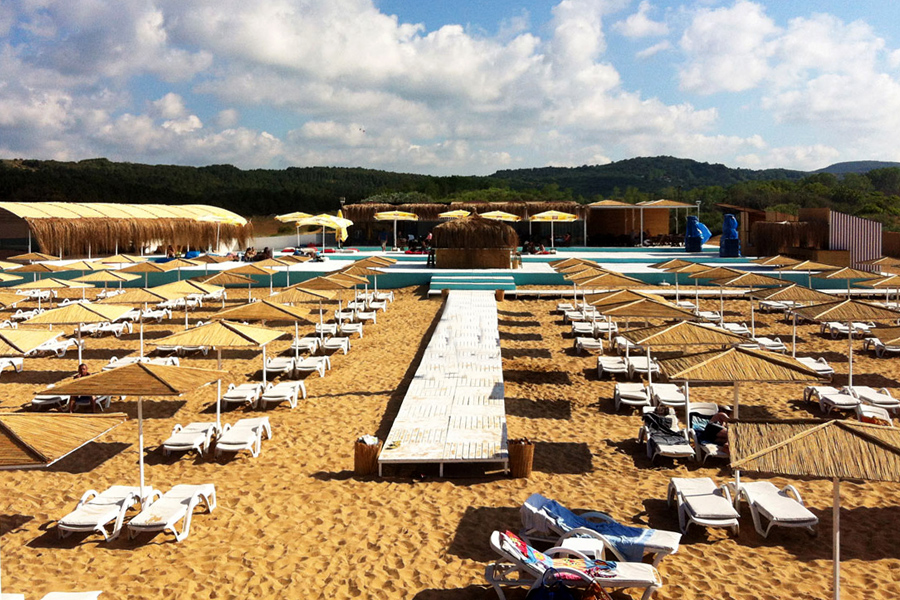 “Istanbul is a really nice place to go! We went for the first time to Suma Beach last summer along with Frank Wiedemann of (Amé). We have really good memories of this party, as we played the closing set. People are also really into enjoying the trip and journey you have. A really nice summer club that also books a lot of great talent and makes the place really special to enjoy.”