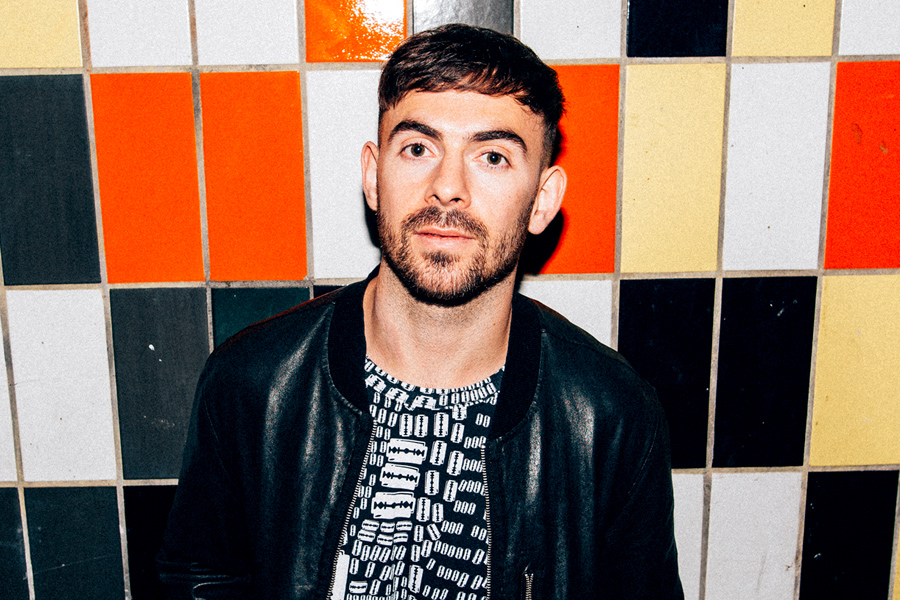 Patrick Topping is currently one of the most in demand names in dance music.  He is constantly positioning himself at the top of the music charts while tirelessly playing in the biggest festivals. From Creamfields in South America to Stereosonic in Australia, to the main stage at Movement in Detroit, whilst completing his third season as resident at DC10 in Ibiza for Paradise; Patrick’s successful journey continues to grow. We had the chance to exchange thoughts with him during his busy summer agenda.

Electronic Groove: Hi Patrick, thanks for taking the time to chat with us. You’re coming from a busy year with tons of gigs and achievements. How does 2015 compare to the year in course?

Patrick Topping: Luckily this year has been equally as amazing! I actually thought to myself at the end of last year, how can 2016 top that!? Surely not! Then two days into this year I was DJing on a cruise from Miami to the Bahamas, then a week later playing on a rooftop in Hollywood B2B with Eats Everything live on BBC Radio 1! And the momentum has kept going and I couldn’t be happier.

Electronic Groove: You have a pair of recent EP’s in Baddie on Repopulate Mars and Taking Libz on Hot Creations. Do you use a different production approach depending on the label you’re releasing with?

Patrick Topping: Well none of the tracks on those EPs were made with a label in mind, except Brayed, as I knew Taking Libz was going to be on a Hot Creations EP and it just needed a “B” side.  So I had that in mind when making Brayed. But generally I don’t really work like that, I don’t even try to make a certain type of track, sometimes I do try that, but it’s too hard and end up just making something completely different. Which label is usually an afterthought.

Electronic Groove: Do you have any other releases in the pipeline?

Patrick Topping: Yeah, I have 3 completed remixes all about to drop: Booka Shade, Matador and one of Raumakustik. I’m really excited about them all. Booka Shade’s “Night Falls” is one of my all-time favorite tracks and a stone cold classic. The Matador Remix ended up being something I’m really happy with and it’s great to remix such a quality Techno artist.  Then the Raumakustik remix seems to be getting some mad hype, so really excited for that to come out especially! There is also something on the go with Jamie Jones & Green Velvet, so really looking forward to seeing how that unfolds.

Electronic Groove: Now that you mention you are part of Hot Creations crew. How’s your relation with Jamie Jones? Do you consider him a mentor?

Patrick Topping: Yeah, I do consider him a kind of mentor, because I owe my career to him. His initial belief and the chance he took on my music before anyone else and then giving me the residency at Paradise. Also there have been a few things over the years he has given me career advice on, so I’m forever grateful for all this and his continued support. 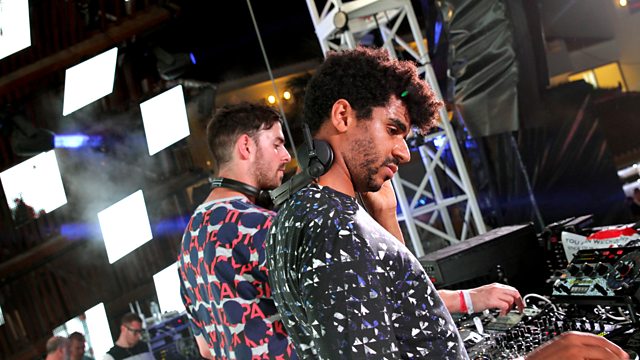 Electronic Groove: One of your recent projects was mixing at Samuel L. Jackson’s charity “One for The Boys”. What can you tell us about the experience?

Patrick Topping: That was wicked! It’s always great to get involved with charities and that one felt a very appropriate, as its aimed at young males. With the mission of raising awareness of cancer and encouraging getting looked at. Obviously it was also amazing to meet the main man himself! Been a big fan for years and I was very excited to meet him.

Electronic Groove: You’re doing some intense touring and playing at some unique festivals. Is there any favorite experience you would like to share with us?

Patrick Topping: I’m very lucky to have been all over the world through DJing, so I’ve seen quite a few amazing places, but one that really stands out recently is Venice, we played a couple of weeks ago with the Paradise crew. It’s so unique and beautiful, I had 2 extra days there to explore and it really blew me away, felt surreal, like a fake place and also as if I was in a James Bond film or something!

Electronic Groove: Talking about the current Ibiza season, how is it going so far? Any highlights worth mentioning?

Patrick Topping: Paradise at DC10 has been smashing it again this year, I’ve had some unreal times closing the inside room. Done B2B’s with Richy(Ahmed), wAFF and Eats Everything, as well as on my own. Also I’ve played Space this year more than I ever have before. Both times for Elrow, have been class. These are now also one of the main parties on the island. But the one set that really sticks out was closing the main room of Space, for Annie Mac Presents. It just felt really intense and up there with my favorite times playing ever.

Electronic Groove: What are some of your favorite tunes that are currently on rotation?

Electronic Groove: In your touring, have you seen any new acts that have caught your eye?

Patrick Topping: The best DJ I have seen lately was The Black Madonna. I went on after her at DC10 and managed to catch the last 30 minutes of her set. Wish I had caught more to be honest, but the half an hour I did see, really impressed me.

Electronic Groove: What advice would you give to those who are trying to make in the music business?

Patrick Topping: DJ out as much as you can, I had a residency playing pop and dance music and it definitely made me such a better DJ and helped with being used to being in the spot light in the booth. But most important is to spend as much time learning production on your own, use magazines or youtube as guides, also reconstructing other peoples tracks, are all great ways to learn production. Don’t play low quality Soundcloud clips, rips, etc, they sound bad on big systems. Networking can be good too, by that I mean putting yourself out there in the clubs, in your local scene and beyond, but don’t get carried away with that and loose track of the main thing, which in my eyes is refining your production.