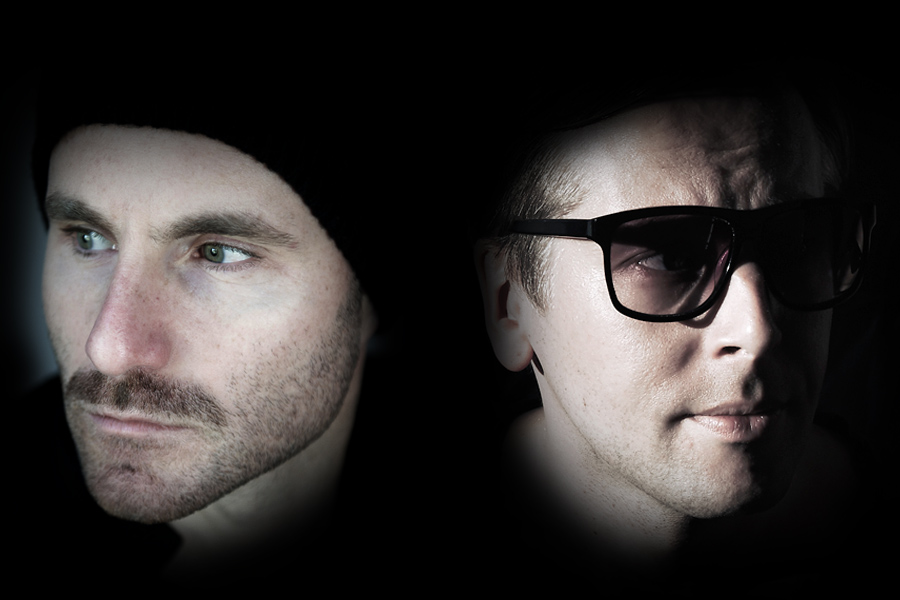 It is the fine pairing of Italian Alessio Pagliaroli and Finnish star Kiki who team up to produce the 146th excellent EP on Canadian label My Favorite Robot Records. Between them the talented artists cook up four cuts that draw on a wide sphere of influence and each one excels for its own distinct reasons. The EP named “We Turn Into Animals” is set  be releases this July 15th. While we wait the guys shared with us some of their favorite tunes.

5 non-dance music favorites from the last 10 years by Kiki:

1. A Mountain Of One: Collected Works

This album has followed me steadily last 10 years. I have great memories of it, especially from holidays, where it was a great match in the car on a road trip as well as on the beach. A great balearic journey by a great band, that sadly doesn’t exist anymore. The album should be definitely listened to as a whole, but here´s a taster “Freefall”:

What a great band and a lovely married couple with a strong charisma on the stage between Joy Adegoke´s quirkiness and high octaves and Wim Janssens testosterone-cool and that low voice. Could have chosen many of their tracks, but this one has a nice video too. Also don´t forget to check my remix of their track “Before The Sunrise”…

A very special band around the crooner Erland Oye and the former DJ Highfish on the bass. They did 2 fantastic albums and decided to quit on a high, now living in Sicily and manufacturing wine and oil among other things. I was lucky enough to see their last concert closing the main stage at the Melt! Festival and totally killing it. Again, I could have chosen so many of their songs, but this one did it for me today.

And another band, that doesn´t exist anymore (3rd one on this list!), but this time the story is a bit crazier. They called it quits just when their debut album was released and they were supposed to go on a world tour. Well, at the time I was gutted not to be able to check them out live, but at least we have the album left.

For the Grande Finale I could have chosen something by Thom Yorke, Tame Impala, Burial, AKASE or The/Das. But, I decided to choose something fresh and new I just discovered: Glass Animals. I´ve just heard rave reviews of their shows and can´t wait to see them live in Berlin soon…

5 electronic track from the last 10 years by Alessio:

Every time i listen to this i get shivers… I remember when i played it at a club in my home town. The music stopped around 5am and the daylight was coming in from the windows… One of the best moments ever! And still one of the sickest tracks I’ve ever heard.

Can anyone recommend me more things like this? Such an EPIC tune!

3. Theo Parrish – Be In Yo Self (feat. Ideeyah & Duminie Deporres)

This is just sublime Cosmic from Detroit… I can just listen to this and think about watching the sunrise on the beautiful Sabaudia on a summer’s morning, think about life and the world in general. Also, this is a great example of how multi-faceted Theo has been as a producer… nothing short of greatness.

I literally listened to it 6 hours straight back to back!!! I never got bored, I felt my soul was chasing the sound. Here’s the anthemic masterpiece!!