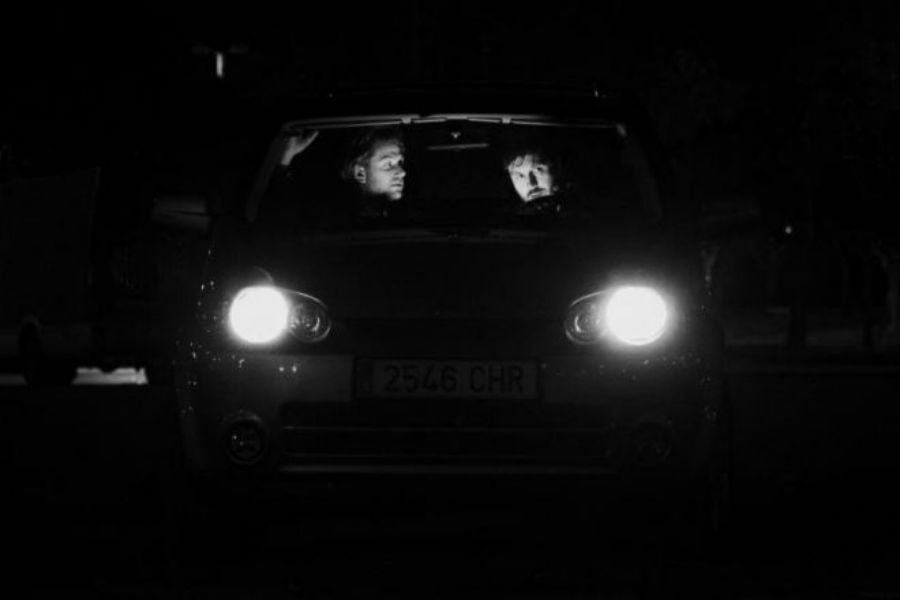 ‘The Night Land’ will be out on March 3rd.

‘The Night Land’ follows 2014’s ‘Sideral’, where both artists first joined forces as a duo. They commented about it, “the record is a journey inwards, an attempt to reach our subconscious and to document our dreams. We want to ignite hope and push imagination. Close your eyes and open your mind”.

‘The Night Land’ comes out March 3rd on R&S Records. Stream it below.