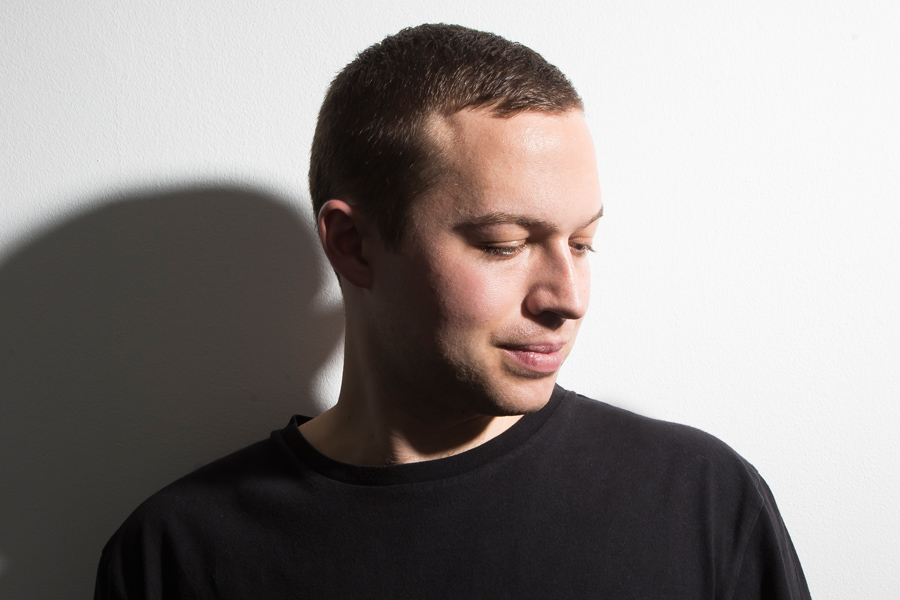 A name known to many, Mark Fanciulli has steadily been etching his way into the minds and conversations of many within the worlds of house and techno for the past 5 years. After his debut release ‘The Tide’ on Joris Voorn’s influential ‘Rejected’ imprint made waves in 2011, Mark Fanciulli has since gone on to establish himself as a taste making talent in his own right, releasing on labels including Planet E and Saved, whilst playing at the likes of Output (New York), WMC (Miami) and Sonar (Barcelona).

With a new project at the forefront of his focus, Mark is turning his attention to his new ‘Between 2 Points’ label, which is set to release it’s second offering this month. Ahead of the EP’s release, which comes from Mark himself alongside talented vocalist Emmy Willows, we managed to discover some of his top tracks ‘between house and techno’. Here’s the top 10!

“I love how raw this track is, how it goes straight into the main groove so quick.
It’s so Detroit with its spine tingling, emotive synths and aggressive claps.”

“This track has so much going on, it screams for attention at the very beginning and has so many characteristics.
It’s groovy, moody and very aggressive. The most influential part of this record for me is the bassline, its so addictive.”

“When I first heard this, I thought, I fucking love this, I want to make a record like this some day.
The result was Between 2 Points’s second release featuring the amazing Emmy Willow.
There’s just so many parts to this track, so much production going on which is no surprise when Victor Simonelli had something to do with it.”

“A firm favourite of mine which has been played in many warm up sets and will continue to do so.
An accessible classic that is so mellow and beautiful with its disco influences. While I’m talking about Metro Area,
be sure to check out their Fabric CD, something that always get played at my house parties.”

“Soundstream has been responsible for many amazing pieces of music but this is by far my favourite.
I remember when I first got to play this out when I was warming up at a gig in London and had a smile from ear to ear, it has that effect on you!”

“Jesper Dahlback is one of the most talented Techno producers of all time, and I love just the track commands attention from the top and how grimy the bass is on this.”

“I first came across this when listening to an Old Dave Clarke Essential Mix and had to track it down. My favourite thing about this piece is the distortion on the drums.”

“One of my favourite tracks of all time and an absolute feel good record with all of its positive sounds.”

“The very first time I heard this record, I was sitting in the lecture hall watching a documentary and during an interview with Derrick May this track came on in the background. I was so curious to find it and a few months later I tracked it down. I spent countless hours just listening over and over again studying all of its elements; the powerful synth line, the acid blips, strings and loose drums. I just fell in love with it.”

“This is another hit from “The Innovator”. I remember listening to a Stanton Warriors Essential mix around 2001 live from Glastonbury and they played a breaks mix of this.
I knew I had heard the baseline somewhere before but couldn’t remember where exactly. I recently played this when I closed a set in Italy and it just felt so right!”