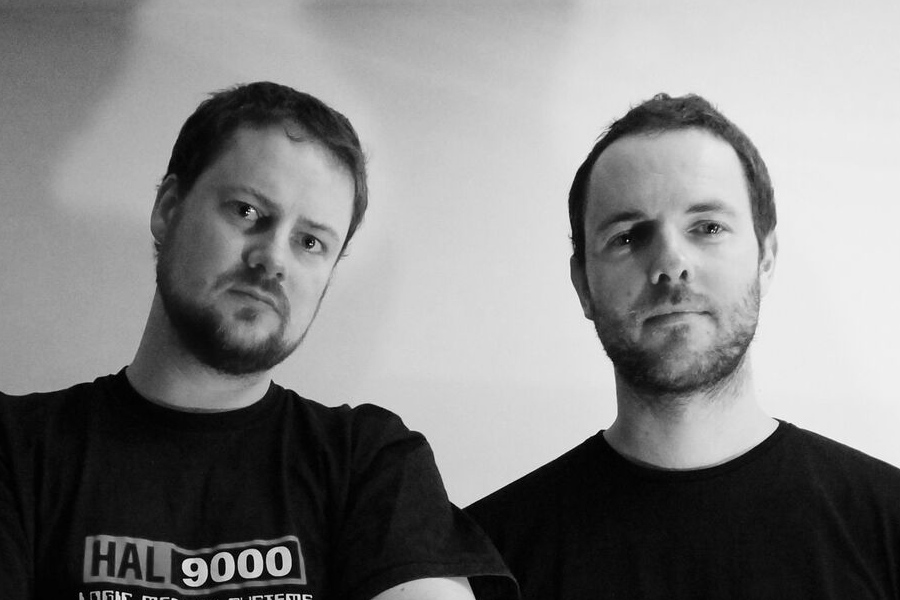 “There are countless lists of iconic acid tracks, 80’s anthems from the likes of Armando, Phuture, Marshall Jefferson and the like. But Acid House has had a serious resurgence in the last few years – with modern producers drawing influences not only from the heyday of Chicago but 30 years of techno, house, electro and more. We’ve selected ten modern classics – acid tracks from this decade so far – that are set to be defined as future acid anthems” – Posthuman ‘I Love Acid’

“Marquis Hawkes has recently been bathed in limelight from his superb debut album Social Housing on Houndstooth that has won him plaudits and fans from all quarters – but this slow and heavy beast is taken from his debut 12” on Dixon Avenue Basement Jams a few years ago.”

09. Ben Sims feat. Tyree Cooper – Get Behind The Groove

“Released on his own (not-so-secret) imprint Retro-Vert, this sees techno don Ben Sims teaming up with the legendary Tyree Cooper, with a serious amount of groove. Green vinyl, very much worth tracking down a copy if you can…”

“As raw as it gets, Funkineven’s cool as ice vocals layered over machine-driven jackhammer house – with a Grace Jones / Kraftwerk sampling video to match.”

“Taken from his album ‘Placid’, Recondite is the true heir to Plastikman (more so than Hawtin himself, many would say). The album could easily sit alongside Artifakts and Consumed. Deep, minimal yet soulful and driving. Incredible stuff.”

“Possibly the most tropical piece of music ever written, with a video that conjures up the best (and worst) of a Thompson Package Holiday to 80’s Greece. Ceephax’s live show is still pretty much the high water mark of live hardware shows to this day, there is very few that could match him.”

“Sadly, Andreas passed away in the summer of 2016. Much loved amongst fellow musicians, promoters, label owners and music fans alike – he was an incredibly accomplished producer with releases on Mathematics, Suspected, Chiwax, Super Rhythm Trax and many more. This is taken from his 12” on our label ‘I Love Acid’ with the track feeling a fitting farewell to not just a great artist but also a lovely guy who left us far too early.”

“Berlin duo Cassegrain and Californian (but now Berliner) Tin Man have teamed up on numerous releases, all with a signature dark and murky feel – perfect acid anthems for venues like Berghain where they regularly feature.”

“Putting the punk into acid house, Paranoid London are the real deal. No press, no PR, no interviews, no bullshit. Reports of chaotic live shows are rife (they were reportedly recently barred from Panorama Bar, thrown out right after their set despite having the crowd go completely crazy). Their output is dirty and raw and uncompromising – this one features long-time collaborator Mulato Pintado on vocals.”

“Originally released on Jerome Hill’s Don’t Recordings (but then re-released with new remixes by Perc) the ever-rising acid line and thunderous cymbal crashes on this juggernaut of a track is just rush after rush after rush. If you’re not dancing when this is played on the dancefloor, you’re probably dead.”

“Criminally under-rated, this ridiculously heavy piece of acid electro-house by Manchester brothers Shadow Dancer was released by DJ Haus on his ‘Unknown to the Unknown’ imprint in 2013. An absolute monster. Play loud and watch the place explode.”