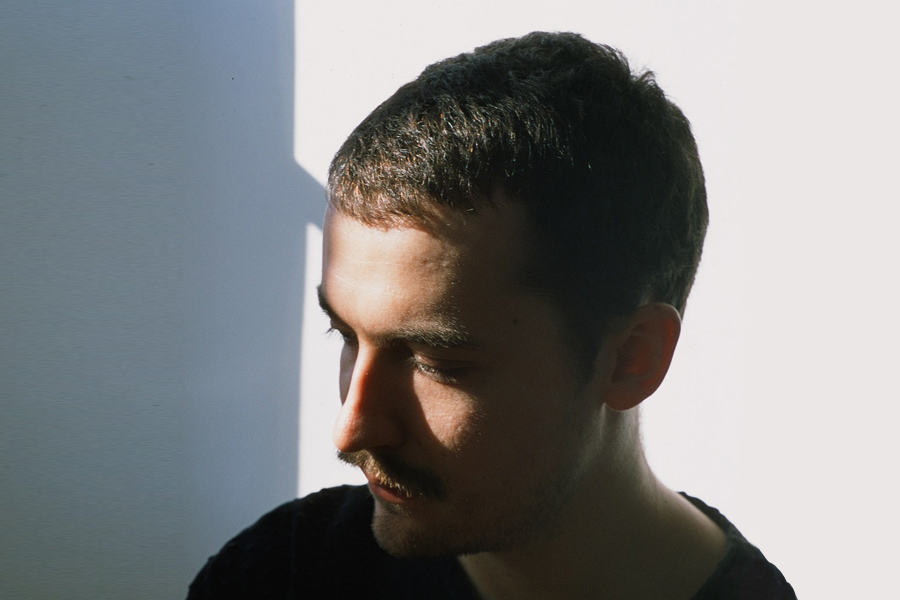 Canadian artist Racine just released his new album ‘Des milliers de fenêtres’ on Archipel Musique. For the special occasion we asked him to select some of the most influential songs for him as an artist.

“Here’s a little playlist I made with music that forever changed me and the way I listen to and understand sounds. I put the songs in chronological order, from back to when I was a kid, to my teenage years… up until the beginning of my adult life.”

“I was practically born to this song. My parents would blast this in our house and I remember it being intense, I was frightened. That may be the first song that made me feel something bigger than what I thought music could do.”

“I don’t remember discovering this song, I lived my life with it because my parents would play it over and over, like it’s part of my family. This song made me fall in love with that dude. In my opinion, Chick Corea might be the greatest pianist and composer alive.”

“My big brother gave me this album from The Chemical Brothers when I still was in elementary school and it blew my mind hardcore. I imported it in my iTunes and I would listen to it everywhere on my mp3 player. It was the perfect soundtrack for the suburban kid that I was.”

“Just like every cool kid in high school, I was a big fan of Justice. I don’t know how many times I played this album, it’s completely ridiculous. It was like an obsession, I wanted to be them so bad. Part of me still does, in fact.”

“At some point in my life I was creating abstract hip hop beats. It goes without saying that J Dilla was a huge inspiration for me, but this song in particular was something else. It’s a perfect song, nothing more. You can’t beat a Common and a D’Angelo vibe, it’s beyond words.”

“This is special. It’s a turning point for everything in my life. One day, my bro Simon Labelle FKA Réservoir made me listen to it, lights off, in silence. I remember this experience vividly. My mind was blown by the abstract feeling behind those sounds. It made me feel strange but peaceful. Radio Amor changed the way I compose music, making me forever grateful to Tim Hecker for creating this album.”

“The same day that I discovered Tim Hecker, I found out about Polmo Polpo. No need to say, it was a great day. Like Hearts Swelling is one of my favorite albums.”

“Such a good song. I love all the tracks from the album, but this one is absolutely one of a kind. I had never heard something like it before, like some alien discovered an old sequencer in the abyss and tried to make dance music for all of his alien friends.”

“Rebolledo is an incredible DJ, one of the best in my opinion and this song has inspired me a lot. It’s such a simple song with cheap synth sounds, but the impact is huge. It made me want to create danceable tracks and to play in a DJ set sometime.”

“I couldn’t be luckier than this: the first time I listened to this song was in a live show at Mutek in 2015. To be part of the crowd and to feel this song blaring through the speakers blew my mind. It was some next level shit. Since then, this song is always in my mind. I don’t know how Holden can create such natural songs with machines, but it feels alive.”