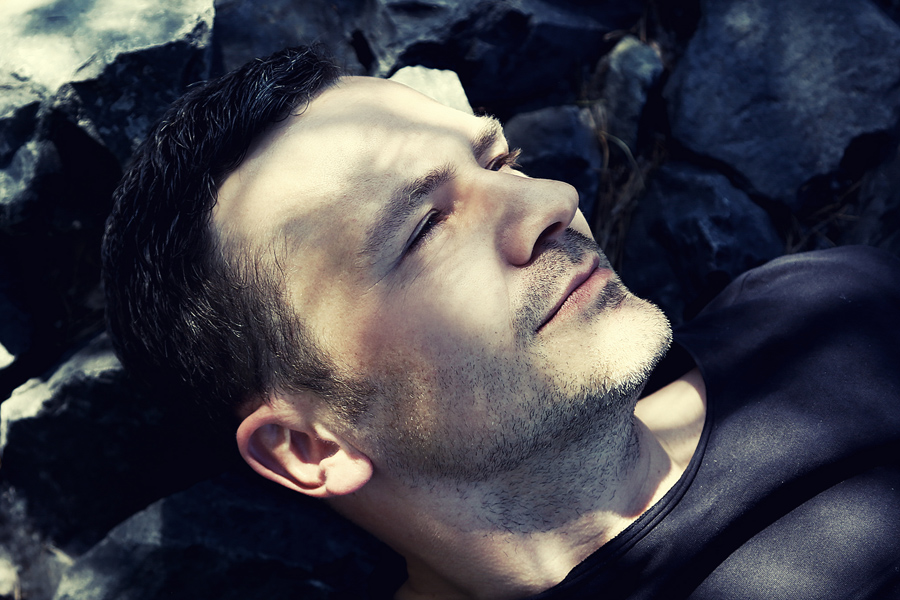 Music has always coursed through Roman Lindau‘s blood. Even if he weren’t the accomplished producer and respected DJ he is today, the German audiophile would still be spending all his money on the stuff; giving over all his time to the art form. ”I’m a music junkie. I need music to live’‘ he states matter-of-factly. ‘‘For me it’s the elixir of life.”

Roman just released a new EP ‘Strange Brew’ on Second State and for the special ocassion he has shared with us some of his favorite all-time tunes.

“I met this guy this year in NYC and he played interesting stuff. Later I found out he had an EP earlier this year. Lovely grooves on this EP! ‘Conception’ and ‘Breakground’ are just incredible pieces of groove!”

“I know this track is totally different to the other I mentioned here, but I’ve listened to Hip Hop since my early childhood. To be honest I was never really interested in the rhymes of rap music. The beats made my booty shake ;-) This track is one of the fastest hip hop beats I´ve ever heard. Perfect!  ”

“I’ve really appreciated and admired the work of Sebastian for a long time. Passionate artist! If you haven’t listed to his live sets yet, you definitely have to do it! ‘Itz’ is one of my favorite dancefloor smashers. Amazing drum programming! Hypnotic tom-bassline combined with jazz swing.”

“I love this track so much – timeless techno bomb! It’s one of my all-time favourites, I can´t get enough of that filtered vocal loop.   ”

First contact with electronic sounds in my childhood. Proud to be German :-)

“Last but not least one track by my own. I´m a big fan of funky bass lines. A good example is the first track of my upcoming EP on Second State “With my Hands”. I combine the bass line with some acid tweaks and a blues vocal. Great combination in the end :-)  ”