It’s time again to welcome another first-timer to the Second State roster: this time we look to Berlin local and mainstay of the acclaimed Sisyphos club, Rocko Garoni. Having been label manager of Sisyphos’ in-house imprint Sisyphon, Garoni is no stranger to curating high-quality records, and this time he gets to be curator of his own stunning ‘Detection’ EP.

EG: You have an EP coming up on Second State, Pan-Pot’s label. The sound of those three tracks and the remix is somehow different from what you’ve done before. How did it come to this sound change? Tell us something about the release.

Rocko Garoni: First, I am really proud to release on Second State. Since years I spin records from Pan-Pot and Amelie Lens. Besides, techno and his subgenres are part of my sets for a long time. Collaborations with other artists influenced my tracks as well (Sisyphon003 / 006 with Jan Hertz). I’ve produced just slower tracks with a signature I also used for the upcoming release. As a solo artist, I am fully influenced by techno, ambient and old-school house, which I’m trying to showcase with this release.

EG: Is there a story behind the tracks of the EP? How did it all start?

Rocko Garoni: For the title track ‘Detection’ I used vocals from my former flatmate. She is a great ambient artist. ‘Phaseful’ is a homage to Alan Fitzpatrick’s game between house and techno. On ‘Tragedy’ I recorded my own vocals on a straightforward beat construction.

On the EP there are different vocals for different feelings, unified by the same deepness and melancholy.

EG: The EP contains a remix of the title track ‘Detection’, done by none other than Regal, one of the most interesting producers of the scene.

Rocko Garoni: He is such a great producer and I am super happy about his remix. Regal is also a lover of playing with genres, being not to static in it. When I’ve heard him for the first time in Berghain I totally fell in love with his music and his deejay skills.

EG: Tell us about your creative process: what equipment do you use to produce your tracks?

Rocko Garoni: My studio is so small that I can’t use too much equipment… Most important: Minimal is king! I use my Dave Smith Mopho for Basslines and Synths, Blofeld for Arps and other melodic elements. Besides, I have some older drum machines like Jomox and Drumbrute and I love to do field recording. For everything that’s missing U-HE is the solution.

EG: You are not from Berlin, but you have lived here for many years. How has this shaped your sound?

Rocko Garoni: The city is a nice melting pot of music enthusiastic people. I love that. It is so easy to get feedback and many people understand the way of living as a musician. But the real influence is not the city, it’s the lifestyle. Before I lived in Berlin, I played a lot in old factories and warehouses. That is the thing that influenced me the most.

EG: And what about your musical background? Does the music you grow up with still influence you?

Rocko Garoni: If you get brainwashed the answer will be NO. Luckily, I still know what I’ve followed the last 100 years. It’s a mix of Drum’n Bass, Guns n’ Roses and Marius Müller-Westernhagen, so it was pretty various.

EG: What else have you got coming up in the next months?

Rocko Garoni: I’ll release with another techno imprint called Elektrotribe, with the Danish label Blindfolded Recordings, with the Argentinean label Ninefont Music and a collaboration with Daniele Di Martino on his label Mono.Noise including a remix by Martin Eyerer.

A1. Detection
A2. Phaseful
B1. Tragedy
B2. Detection (Regal Remix) 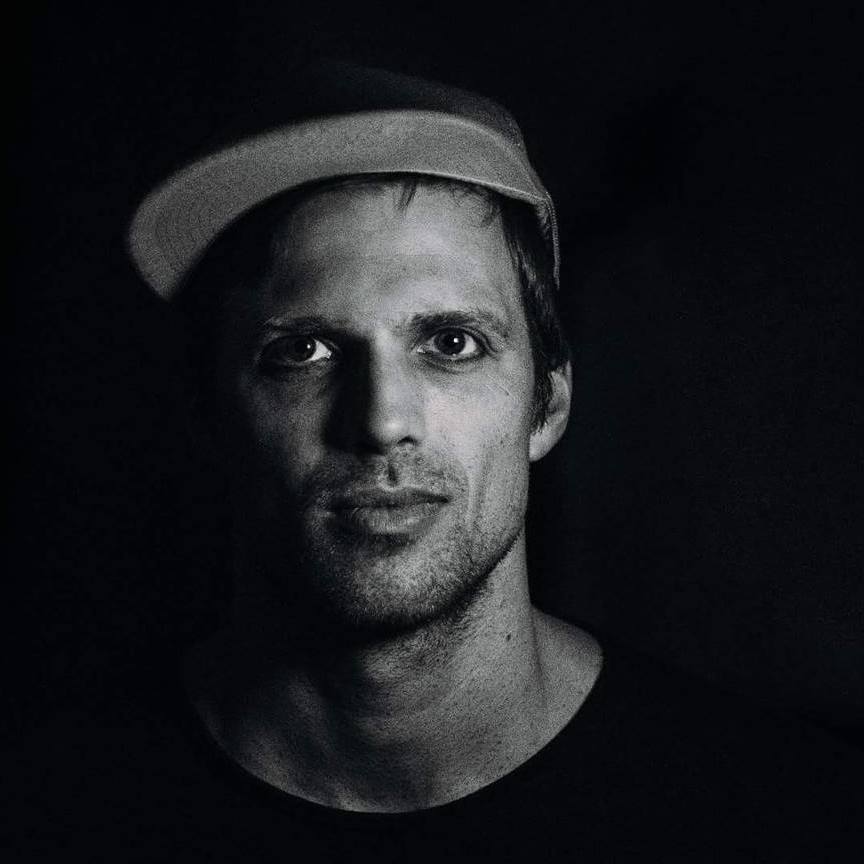