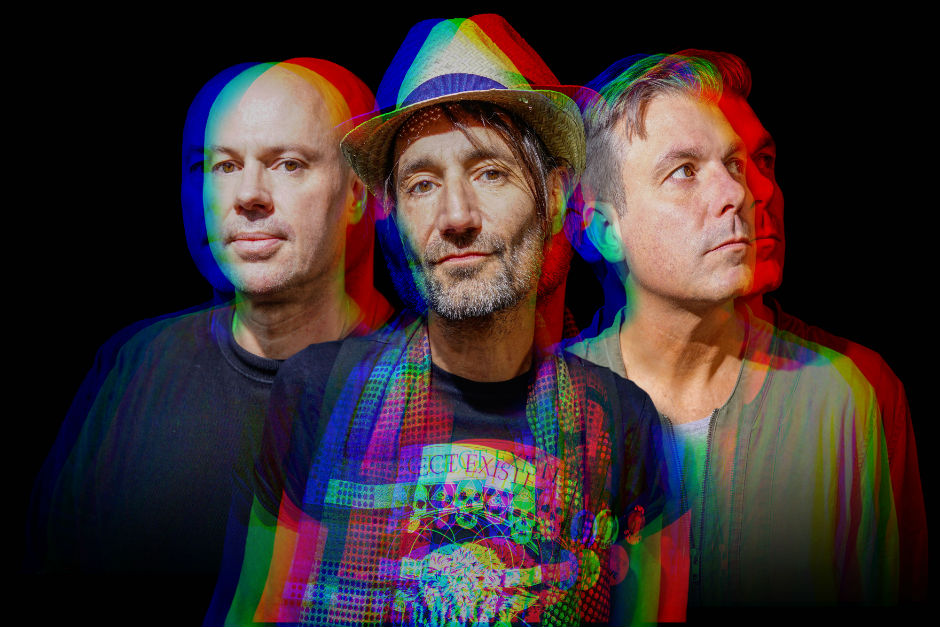 Dave Seaman, Darren Emerson and Danny Howells joined forces in order to create a special ‘back-2-back’ project based on their wide musical experience. With the new concept ‘3D’, these well-known artists will offer quality sounds with an exquisite genre selection including house, progressive and techno.

The trio celebrates their touring session sharing some of their current favorite tracks.

Dave: “The Polish duo is on fire right now and this latest offering has definitely been none of the tracks of our recent South America tour. Heavy duty!”

Darren: “Wanted to keep the original vibe but adding my own twist to my remix. Always works on the floor.”

Darren: “This Chicago piano builder is fantastic. Builds and builds then erupts …Hands in the air!”

Danny: “A track that was influenced by some killer graffiti I saw on my last South America tour..this one’s a tough acid bubbler that has been going down a storm.”

Darren: “Big fan of these guys. Chugging techno that has a fantastic moving Detroit chord break down.”

Danny: “Awesome, loopy atmos that sucks you in and keeps you locked. Love this!”

Dave: “My new single on Affkt’s Sincopat label. Part of an EP that includes Moonwalk & Just Her remixes too that both rock.”

Danny: “Always been a massive fan of Matt but this is one of my favorite productions of his yet. Stunning job on this!”

Darren: “One of the new track from Saytek’s new live album out on Detone. All tracks are wicked but this one’s been the one I’ve played most in my sets.”