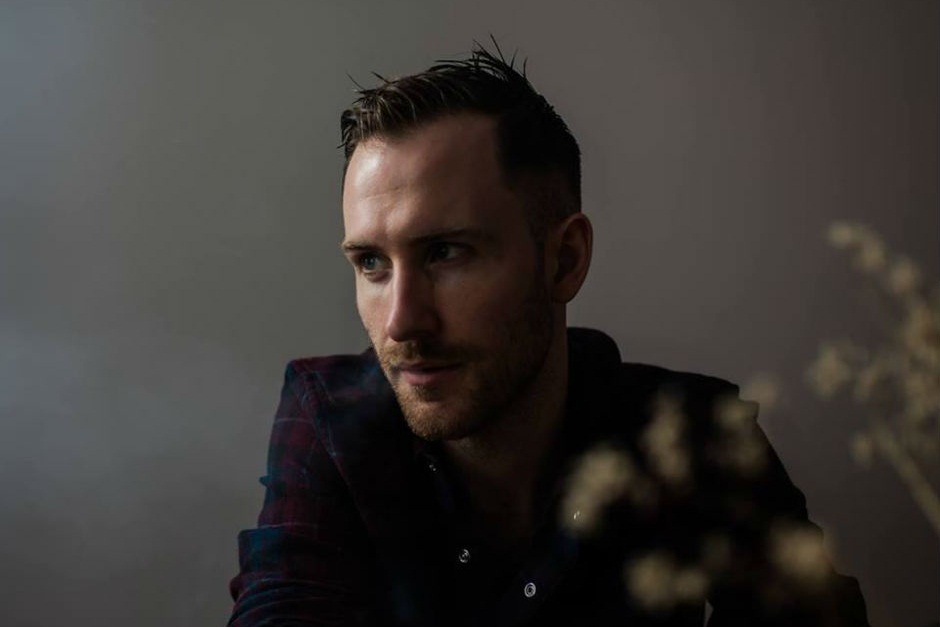 The German artist recently shared some of the most influential people and music for him, following the recent release of his ‘Poison/Polyester’ EP.

“Tubular Bells II was very often the soundtrack for the road trips I took as a child. I remember being amazed by how unusual the sounds were and how effortlessly the whole work moved. Just listening to this album routinely, started my fascination with the construction of music.”

“In ‘Be Your Husband’ on Live at Sin-é, it’s just Jeff Buckley clapping and singing over the top with a little reverb. There is nothing to obscure the mistakes, random background noises or timing inaccuracies. All of these elements taken together alongside the voice, are the song for the listener. Thinking on this, and revisiting this song over the years really contributed to my thinking about listener experience as a form of design.”

“Paul Gilbert I really liked primarily for his technical proficiency and musicianship. Crucially though, listening to Paul Gilbert got me into music which was intricate and closely tied to the to the grid. Via Paul Gilbert, I ended up listening to a lot of metal and progressive rock. Looking back, this brought my musical taste much closer to electronic music and started my focus on very specific detailing, editing, and sound design.”

“I saw Vitalic by accident at a festival in my late teens. As a rock guy, I was really expecting nothing, but his music was just so engaging and so close to rock (yet being mostly electronic), that it really changed how I looked at music. My whole view and appreciation of music opened out, and my taste changed toward to electronic almost overnight.”

“I came across Amon Tobin for the first time while studying electroacoustic music. For me, seeing the whole approach of recording, transforming and improvising with sound as the material (as opposed to notes or rhythms) was amazing. At the time, I was thinking about applying the ideas and techniques of Musique Concrète to make modern non-academic sounding electronic music. Suddenly, there was Amon Tobin just casually nailing it. This really encouraged me to continue down this path and to push on with the ideas I had.”

“Roads’ discussion of music and composing at different timescales, and sound design really influenced me. It was also almost purely as a result of hearing what he was doing with granular synthesis, that I started developing my own musical instruments and tools.”

“I’ve watched the documentary Jiro Dreams of Sushi several times over the past few years and I always find the story encouraging. It shows the possibility and value of obsession, determination and specialisation. You get the impression that Jiro Ono’s skills and his work developed through endless perseverance, experimentation and force of will. Music is routinely challenging and Jiro’s example is important because it shows that creativity but also determination and resilience are key to moving forward.”

“Daniel Levitin talks about the perception of music and music psychology in his book This is Your Brain on Music. As somebody who was interested in the idea of designing music, there was a lot of ideas, studies and anecdotes presented here which connected listener experience, perception and compositional techniques in a really clear way. From reading this I began to think “Can we create music which affects people in a stronger or more intense way if we just understand perception better?” and that has been one of my main interests ever since.”

“Even though several shifts in the sound design, instrumentation, and form of pop music, Max Martin delivers music that people love. His work has a clearly designed feel with balance, excitement and control; nothing is there which doesn’t contribute positively. This is important because it shows the capacity of people to work at a level where they can write tracks that people love, without necessarily having any connection to a particular style or sound palette. Rather, I feel like Max Martin is really an exceptional designer of music who could work on anything and this is really inspiring.”

“John Cleese nailed several key points about creativity in a way that connected really strongly my own experiences in music. For this and his description of creativity as a form of play, I really gained so much perspective and clarity about creativity and my own process.”