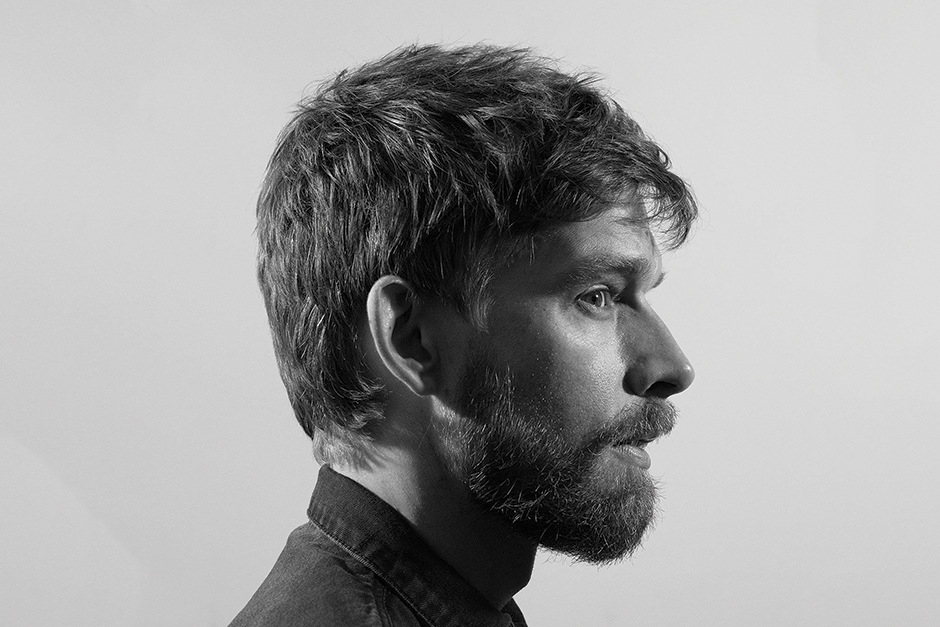 More Ghost Than Man is a convenient fiction under which to explore the fringes of electronic music with a filmmaker’s sensibility. His self-titled debut album, released last year, offers soft electric piano and warm synths floating atop deconstructed drum breaks and skittering percussion, as staccato guitar, and dark voices from the edge combine to gently remind you that you are, in fact, still human.

This time More Ghost Than Man share his all-time favorite tracks. You can grab his debut album here.

“I’ve always been a big fan of film scores, and this one in particular really moves me. I love the idea that a collective work could be as transformative and emotionally impactful as this record is, without specifically telling you how to feel. This is probably my favorite film of all time, and the music is a large part of the reason why.”

“The man. The legend. I could have put any number of Dilla cuts here, but this is one of my favorites. His approach to programming, specifically the way he mapped kick drums, has been a big influence on me. You know you’ve done something truly special when the way you sample an instrument eventually changes the way people play that instrument. If I can, on my best day, manage to be a tenth of what this man was in his spare time, I’ll have done well.”

“FlyLo’s Los Angeles record was, for me, one of those rare cases where I bought the album about a year and a half before I was really ready to experience it. I couldn’t initially get into it, and so it sat on the shelf for a long while, until one day, it just… made sense… a lot of sense, and I’ve been a gigantic fan of his ever since.”

“It blows my mind how ahead of the curve this album still is, some 40 years on. This song in particular is assembled almost as if it were a bunch of samples from other records. It has an upbeat sort of vibe, due mostly to the drumming, but there’s this undercurrent of darkness running throughout, which I guess I sort of dig.”

“This album is so brilliant in so many ways. The sampling and the programming are just top notch. So warm, so inviting, and so very funky. Club music that isn’t necessarily made for the club.”

“I’m not sure you could even make a record like this today, with every lawyer basically wanting 75% for a sample, but at the time, this album was a high water mark in a sea of DJ centric, sample heavy projects. Their kitchen sink approach to sampling and collage was a big influence on me. The video is killer too. This album also gets my vote for ‘best Sunday morning making breakfast with your significant other’ record.”

“This cat played drums on Helmet’s Betty LP, which is perhaps the best sounding rock record I’ve ever heard, so he gets a free pass from me for life. That being said, I truly adore this band and their sort of ‘we don’t give a shit if anyone buys this or not’ approach to composition.”

“Growing up in small town Ohio, my exposure to electronic music was somewhat limited, to put it mildly, so I thank my lucky stars for MTV and specifically shows like 120 Minutes and AMP, which turned me on to this album. The Post LP is a wonderful, eclectic mixture of electronic production and somewhat non-traditional songwriting, and this tune was a brilliant way to kick it off. I was also lucky enough to see this tour live, and it’s still probably the best show I’ve ever seen.”

“Few musical groups do melancholy quite like Air. Their mixture of live instrumentation with electronic production hits all the right notes, and their approach is so earnest that it never feels overly corny, or kitsch. One of my all time favs, and this track in particular pushes certain emotional buttons for me. I’ve never been so happy to be sad.”

“Amazingly affecting mixture of sounds from what is otherwise a pretty bonkers album (I like it, btw). And hey – Tony Allen on drums, so… yeah.”