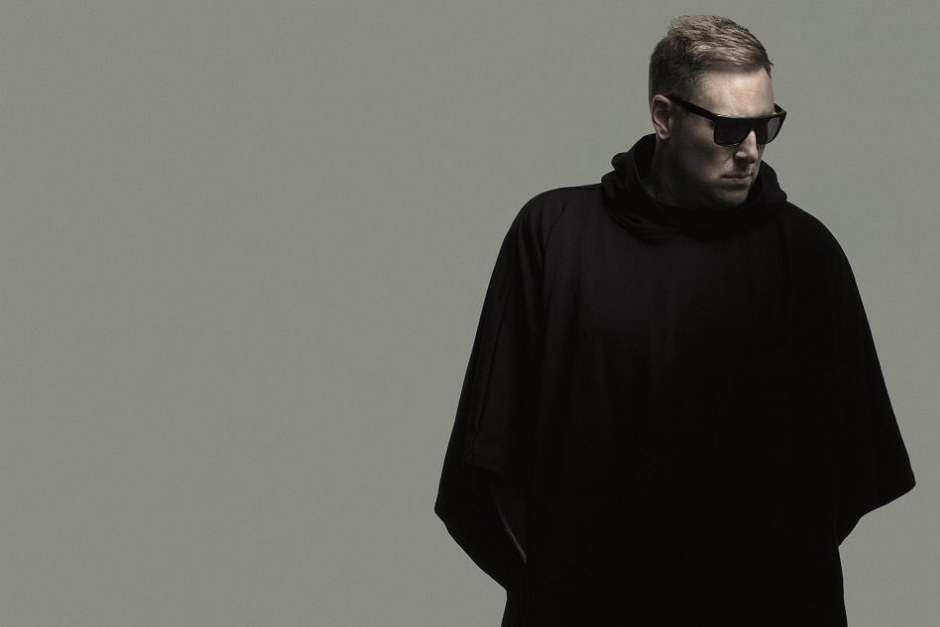 Today UMEK is one of the most prolific techno producers with numerous awards under his belt and a relentlessly touring DJ with up to 120 gigs per year. He has traveled the world and ticked off most of the clubs and festivals from his bucket list, including Space Ibiza, Pacha, Berghain, Beta, El Row, Mayday, Tomorrowland, EDC and Ultra, while releasing tracks on pretty much every prominent label out there, including his own imprint 1605.

UMEK just released a new EP entitled ‘19119’ and for the special occasion he has shared some of the tracks that he has been playing in the last months.

“These numbers are not just random. This is the date when I married my amazing wife so you can imagine how I feel about this track. To make things even more exciting, this is the first release on my label in a very long time!”

“Somehow I can connect the name of the artist with the mood of this beautiful track. It’s techno but it could as well be a modern trance. I think that’s how trance should sound in 2019. I got this as a super early promo so I’m not even sure if this is signed to a label yet. I guess you’ll have to wait a bit to get this one” :)

“It looks like I focused on more melodic stuff on this chart (just a coincidence) as this one continues in similar style to previous ones. Just a bit more aggressive on the bass-line. I could say it’s a mixture of melodic house and techno but its way more on the techno side. This one will be stuck in your head for a while, which is definitely a sign of a hit tune”.

“Mike (the owner of Funk’n ’Deep) says Matias is the new Avicii. I guess it’s because of the talent he sees in him. This track sounds nothing like Avicii, but one can definitely notice the deep knowledge of making melodies in there. I played it a few times now and it’s a big crowd pleaser”.

“Kaveh’s label is on fiirrreee. He’s releasing one killer tune after another. Quality over quantity. If you know Kraftek’s style, you know what you’ll get”.

“Emotional track full of arpeggios but still rough on drums. Just the way I like it”.

“I’m usually quite humble about my work. Even when the tracks are already topping the charts, I sometimes feel uneasy about them. Well..this time, I don’t. I feel like all that creative energy that I’ve been saving for 1605 through the past year is finally coming out – and I just can’t wait to share it with you guys”.

“As a producer I test a lot of plugins and I’m sure I heard this arpeggiator somewhere. But who cares, this track is amazing. Go Victor, proper Drumcode track!”

“If you’re a fan of house – a good classic house tune – then you’ll recognise the vocals in this track. But the track itself is far from the original house one. It’s a proper club banger. When I hear it, I have a feeling the speakers will just explode. It’s a huge drums track”.

“I just love Ramon’s new stuff. Not many producers can do such an amazing switch from tech-house to techno, but Ramon did it with authority. I’m sure we’ll hear this monster rhythmic tune in many techno sets all around the globe”.