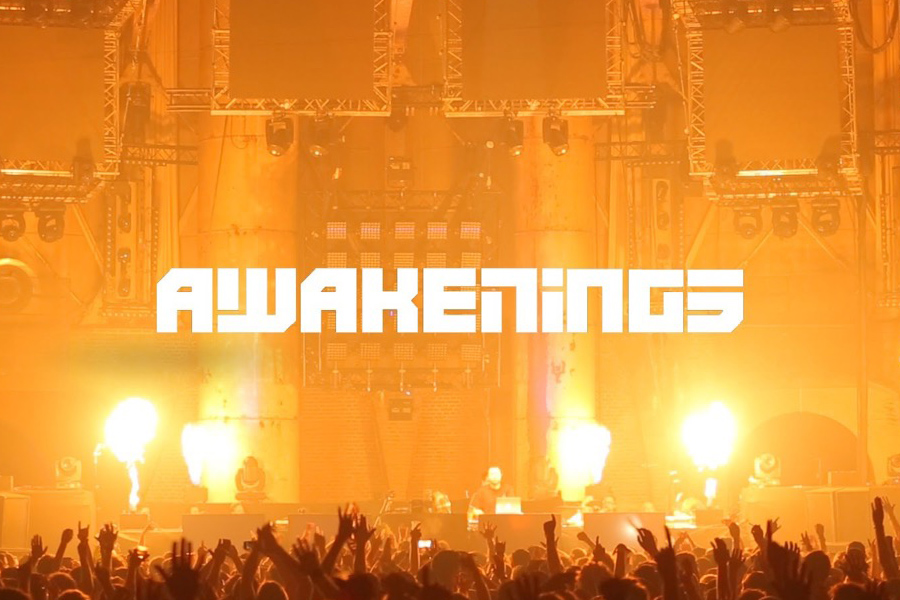 Ahead of Awakenings 20th anniversary, fans of the festival voted for the Top 20 techno tracks of all times. The top position on this list was Jeff Mills with The Bells.

The hit list, with a total of no fewer than 1000 tracks, has been put together on the basis of 16,000 votes by fans of techno in general, and of Awakenings in particular.

The Dutch festival had called on the fans to vote because of the 20th anniversary of the largest and best-known techno festival in the world. Fans from 88 countries responded to this summons.