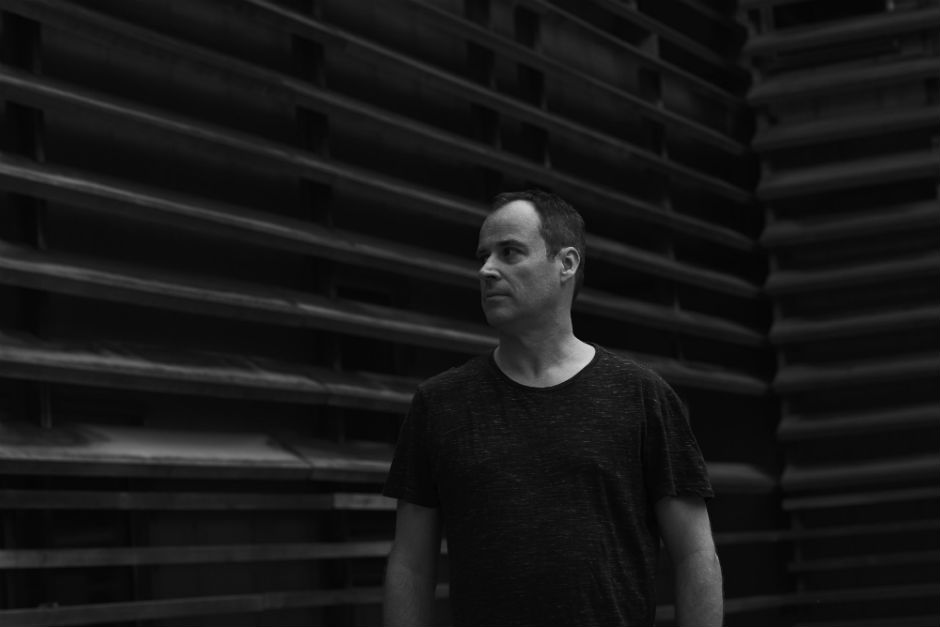 Christian Smith is one of the world’s leading exponents of techno, both as a DJ and producer he is always bold and innovative, leading rather than following. With his output in recent years, it is hard to imagine a list of prolific producers without his name towards the top. He has consistently dominated charts and DJs playlists with a steady flow of releases on high profile labels like Drumcode, Plus8/Minus, Cocoon and his own Tronic imprint. Christian Smith has operated at the top of his game for over a decade now, with his trademark house techno.

Tronic is about to release a new remix package entitled ‘Synergy’. For the special ocassion Christian has selected some of his favorite label tunes.

“This was one of the first releases on Tronic that really took off back in 1998. It was a bit house but at the speed which you’d expect from a techno track. I remember Carl Cox, DJ Sneak and Dave Angel hammering this back in the days. This release also really helped put my name on the map.”

“I had the pleasure of remixing this early 90s classic. It’s really nice to see that Richie Hawtin, Tale Of Us and Ben Klock still play this remix, even though I made it 10 years ago!”

“This was a double pack that John and I made with a variety of tracks. More like a mini album really. I was so happy to see all kinds of different artists playing this track, including of course, Laurent Garnier.”

“This was a mega release with 2 tracks from Adam Beyer and 2 from Joel Mull. When we released this project, we kept it super-secret and nobody knew who was behind the tracks. Back in those days, most of us did secret releases as well as really limited editions runs. It wasn’t the same, but the fun of doing different things.”

“Bryan was and is still a good friend of mine, and this track was a bit Robert Hood inspired but you can hear Bryan’s funk-infused style. I used to play this all the time.”

“This is a beautiful piece of musical techno. Back in the 90s, Tronic was one of the few labels pushing techno with melodies. I really should have this track remixed and re-released!”

“A track that rocked every floor back then! Good memories!”

“When I made this track I thought it was perfect for M nus. Richie never signed it, so I released it on Tronic. Then when it went #1 on Beatport and I sent Richie a message with the chart position to rub it in. His response was ‘nobody is perfect’.”

“I always loved the original, but felt it was not really that playable anymore, so I asked Laurent if he would be ok if I remixed it. He said yes right away, but also told me that he did not have the parts anymore. So Wehbba and I had to remake all the vocals and synth lines to capture the original feel, whilst updating it for today’s dancefloors. Was really good fun making this remix…”

“A track that John and I made recently after not having worked together in many years. It captures our love for techno, but also always trying to make songs that people can remember.”

Tronic’s ‘Synergy (Remixes) will be out June 25th. Grab your copy here.