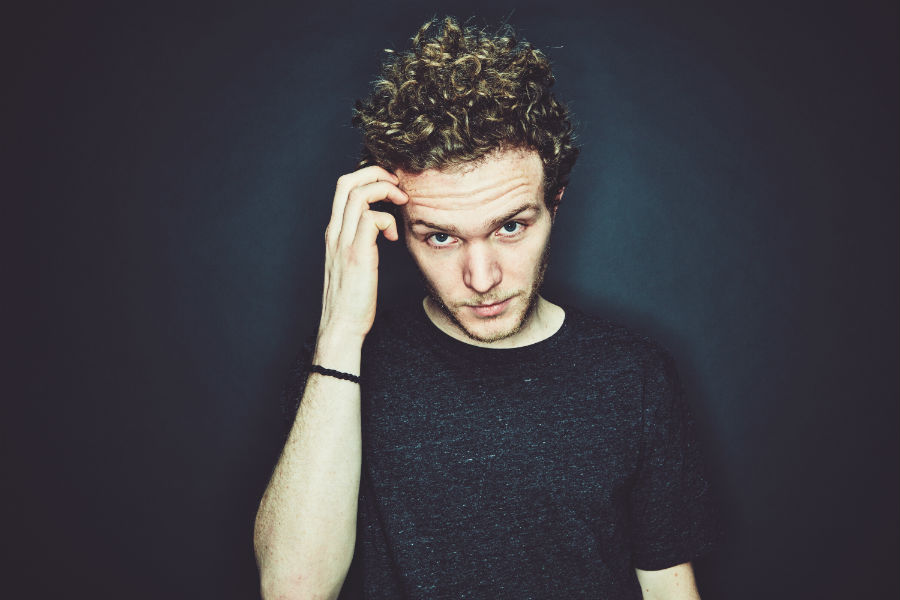 Alternating genres, switching from smooth, sensible productions to straight, ecstatic techno tracks like Night Moves released on Skryptöm, Traumer succeeded in building up a rich and strong repertoire, giving his live performances a unanimous acclamation in prestigious clubs like Paris’s Rex and allowing him the notable supports.

“I love to start my set with this one in club at the moment – it directly puts a special vibe :)”

“I like to play this one early in my seat – it has a very efficient reduced groove, nice pads and low movements.”

“Ric again! What an incredible hypno-percusive journey – i love to mix this one with other tools.”

“Love the intensity of that percussive track – you smash and hypnotize the crowd in the same time with this one.”

“Reduced, low, percussive and intense grooves – that’s all I love :)”

“Not sure it has been released yet – but at least it’s about to be released soon – love the breaky vibe of that one – with a little bit of ethnics inside – perfect to calm down a bit.”

“Sometimes I like to finish with this beautiful edit from Christofer.”