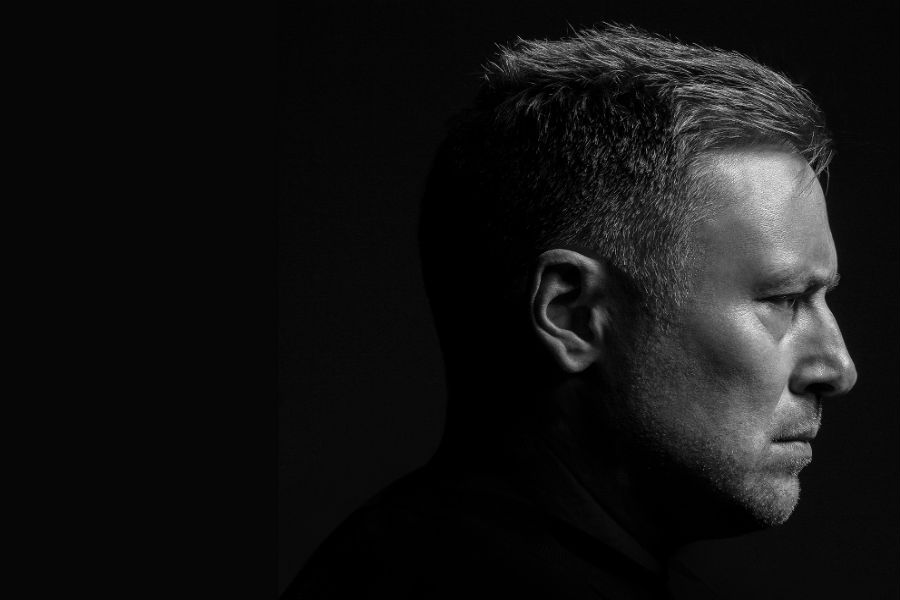 Boston, New York and Playa del Carmen are some of the cities that he’ll be visiting

Starting January 8th, Slovenian techno star UMEK will embark on a tour that includes the United States and Mexico Tour.

Including five club shows, the tour will be preceded by appearances at BPM Festival, for both Toolroom Live and Tramsmit vs Tronic showcases, and capped off on Groove Cruise, a five-day floating festival departing Miami 23rd January and ending up at Grand Turk 27th January.

“The first six weeks of the year are usually reserved for my annual winter break, but this year I though I’d do something a little different” he commented. “Gigs in the USA are always great and people respond amazing to my sets, so I’m really looking forward to it.”

Recent highlights for UMEK includes a flurry of boisterous, razor sharp techno cuts on his own 1605 Music Therapy label, including ‘Flang O Matic’, ‘Mechanical Blade’ and ‘The Drum’, which featured vocals from the iconic Brtish electronic artist Mr. C.

He has being named as one of Beatport’s highest-selling artists of 2016, putting him in the shortlist to be named one of the top 10 techno artists of the year, the results of which will be announced later this month.