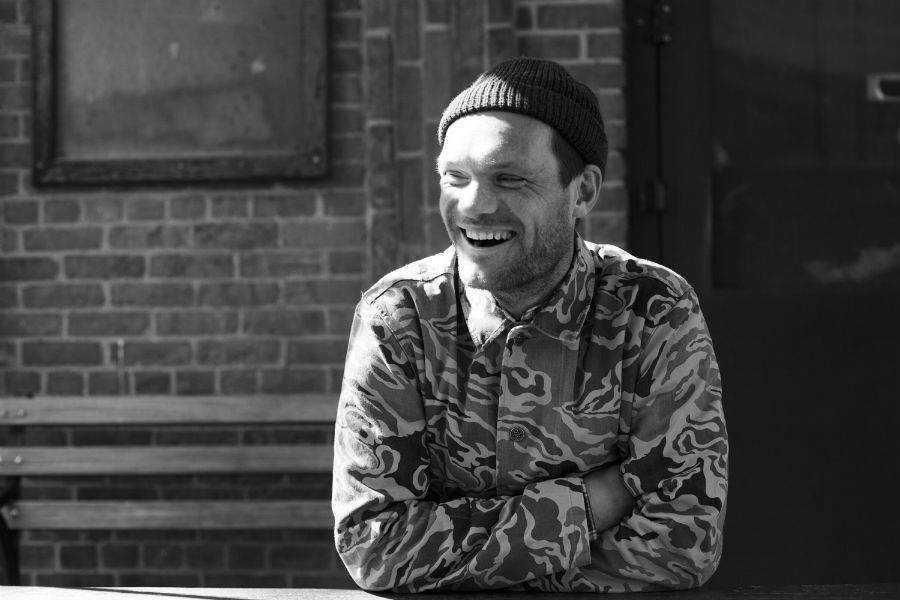 Alongside his trademark sound, Till von Sein exudes an aura of noble grandeur mixed with the genuine enthusiasm of a child with a favourite toy when he’s busy in the DJ booth.

For von Sein, the sound of an 808 clap triggers a state of ecstasy, which in his hands emerges as pure euphoria on the dance floor. Time and again, his thumping transitions and heart-racing sets send listeners into overdrive, revealing the very core of house, soul and techno, while hitting on just what makes these genres so exciting.

We had the chance to talk with him aligned to his latest EP ‘Forever’ released on Suol.

Electronic Groove: Hi Till, thanks for the time to chat with us. Your latest EP ‘Forever’ has just dropped on Suol, we’re loving the sounds on it. You’ve de-scribed it as having a ‘solid throwback vibe, back to when there were records with four dope tracks on’. Can you elaborate on this a little more?

Till Von Sein: Thank you guys. When I first started buying 12 inches, I didn’t really have that much money and always loved having a piece of wax with 3 or 4 songs on it to have more music to play around with. These days it’s more like 1 or maybe 2 A side joints and that’s it. It’s rare that I find a dope four-tracker. That was my intention with this EP, having a solid release to play around with in my sets.

EG: What do you believe is the winning formula when producing new music? Do you find it helps to travel and be inspired by the world around you, or do you prefer to lock yourself in the studio for hours?

Till Von Sein: I always need to be in the zone. If I want to work on an EP or album I need this certain feeling. Once I’ve got this, I can zone out for days at home and work on ideas. I’m not somebody who works on music every day, or sees making music like a job. This feeling comes from different sources of inspiration, sometimes travelling, sometimes experiences with other people, among others.

EG: We have to ask, is 406 Lucy Ave. named after where Aretha Franklin was born? If so, what was the reason behind this? Is she an artist that you have been inspired by?

Till Von Sein: Well, there is a vocal sample in this track, and guess who is the singer ;) I love Aretha, she is one of the greatest.

EG: If you could only pick one between DJing and Producing for a year, which would you pick?

Till Von Sein: DJing. I love working on music and looking for samples, etc. but I will always and forever be a DJ first. You can lock me in a room for hours with 2 decks and I would be the happiest mofo out there ;)

EG: What have you got planned for 2017? Is it a busy year for touring or can we expect many more releases?

Till Von Sein: I’ve been pretty busy in the studio for the last few months. 3 remixes coming out in the upcoming months and 2 more EP’s hopefully this summer. I’m super motivated to work on new stuff right now and share it with the rest of the world. And of course, tons of shows lined up: Asia, Europe and USA but first it’s time for some shows in South Africa in February, and that’s always a true highlight.

Till Von sein’s ‘Forever’ EP is available on Suol. Grab your copy here.